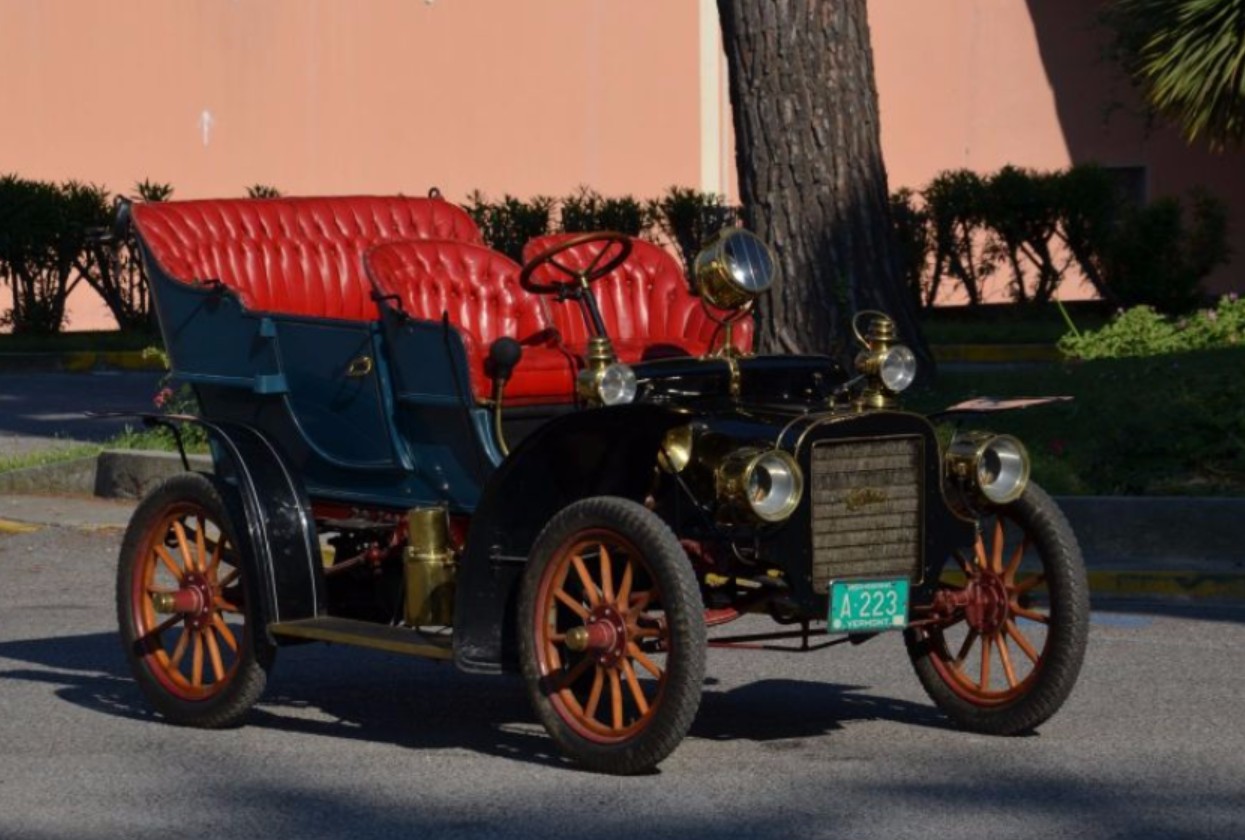 The Model S was a 1908 model year only car offered by then-five-year-old Cadillac. It was a light car at the bottom of Cadillac’s lineup for the year. Check out this pricing disparity: the most expensive Cadillac in 1908 was a Model H Limousine that sold for $3,600. But a Model S Runabout could be had for $850.

The 1.6-liter single-cylinder engine in this car has a lot of mass to move as the Double Phaeton body is quite large. It is also probably not the original body for this car as no such body style exists in Cadillac’s 1908 catalog. Power is rated at “more than 10 horsepower.”

This car was in a museum in 1997 before entering the collection from which it is being offered. It will require a restoration to be made roadworthy and should sell for between $33,500-$67,000. Click here for more info and here for more from this sale.