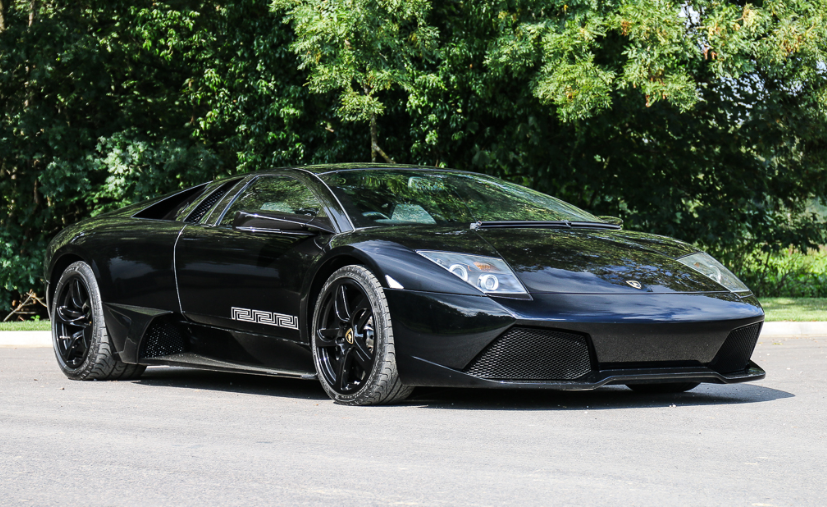 The Lamborghini Murcielago was the successor to the Diablo and it went on sale in 2001. Produced through the 2010 model year, there were a number of special edition variants along the way, including this, the Versace Edition that was first shown at the 2006 Paris Motor Show.

It was based on the LP640-4, which was sort of the “second generation” of the Murcielago that was available from 2006 through 2010. It featured a 6.5-liter V-12 that made 631 horsepower. It also received a slight facelift and the Versace Edition added a custom interior, matching luggage, and custom driving gloves and shoes. They were only sold in white or black.

This is car #19 of 20 built (which was for coupes and roadsters combined). As an even rarer right-hand drive example, it is expected to bring between $195,000-$220,000. Click here for more info and here for more from this sale.