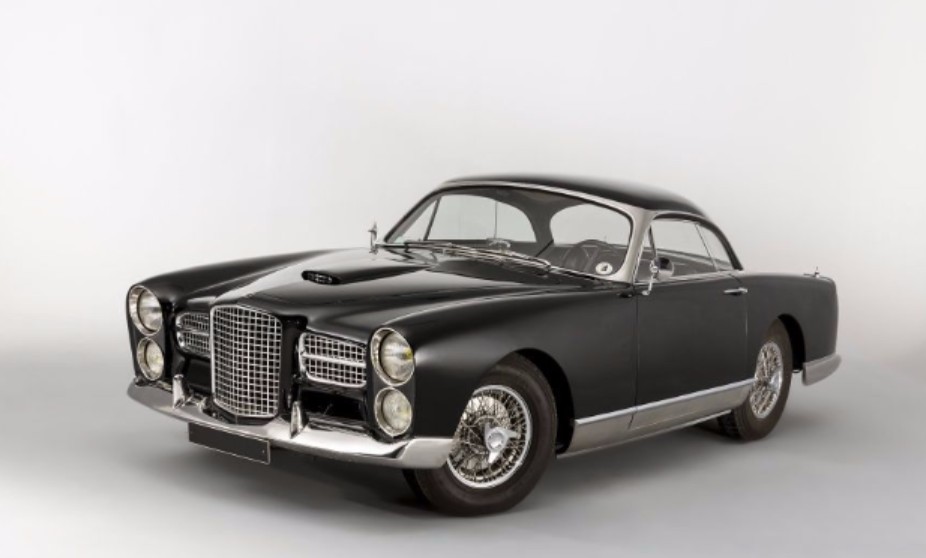 The three-wheeled Velorex Oskar was built in Czechoslovakia (in the city of Hradec Králové, modern-day Czech Republic). Production ran from 1954 through 1971, which is kind of a long time for a little cloth-covered car like this. The engine is a Jawa-sourced 249cc two-stroke single-cylinder making nine horsepower. Top speed is 52 mph. You can read more here.