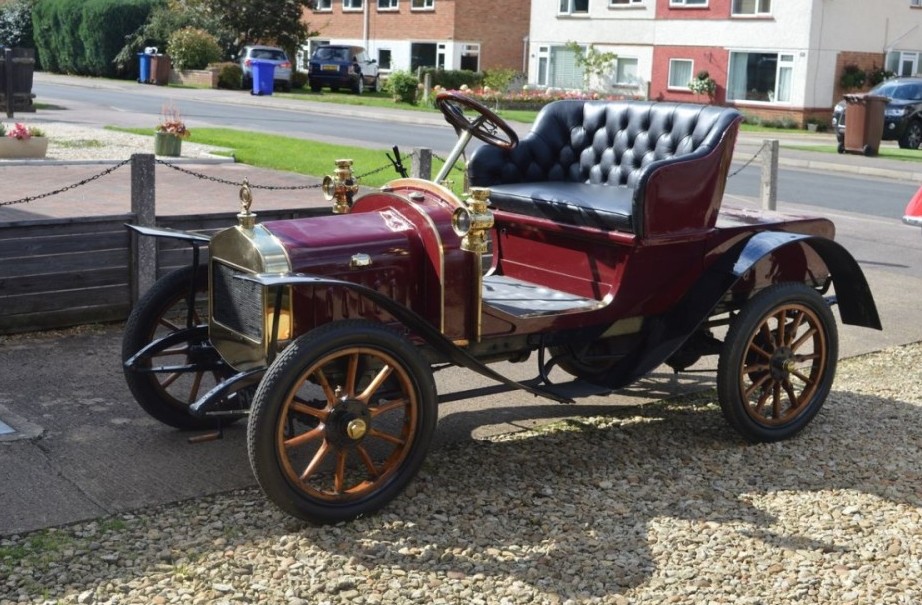 Louis Delage was a Frenchman who ended up founding one of France’s snazziest automobile manufacturers in 1905. Around that same time, a company called Friswell popped up in London and they sold the Peugeot Bebe.

Those single-cylinder cars were replaced for 1906 with a car that they sold under the Friswell marque. The design utilized an 885ccc single-cylinder engine that makes 6.5 horsepower. It features a three-speed transmission and shaft drive. Oh, and it was likely designed (at least in part) by Louis Delage.

Friswell disappeared after 1907. This car is one of what has to be only a few survivors (if that number is greater than one) from a two-year-only marque. The pre-sale estimate is between $23,250-$28,500. Click here for more from this sale.