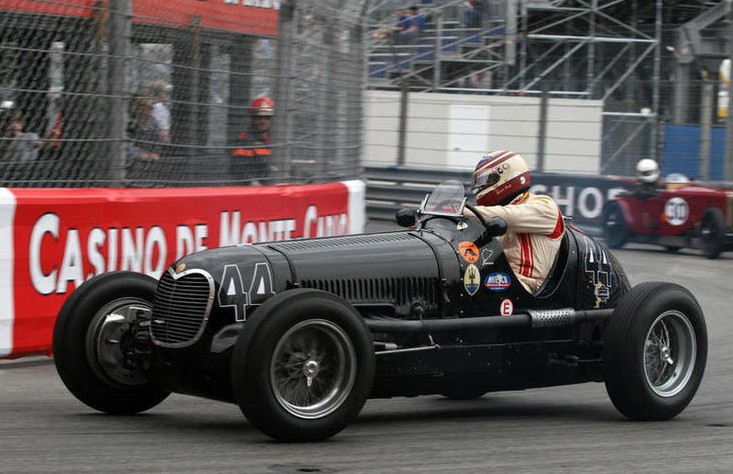 The engine is a supercharged 1.5-liter straight-six making 155 horsepower, later bumped to 175. This car was sold to a British privateer who competed it in races around England in a few non-championship events. After the war, it ran in the 1948 British Grand Prix at Silverstone, qualifying as a reserve entry and not starting the race.

In 1950, it came stateside, becoming part of Bill Harrah’s massive collection. In 1985, when the collection was dispersed, the car went back to the U.K. and was restored. It has competed in a few historic events multiple times, including the Monaco Historic Grand Prix and Goodwood Revival. Only 27 Tipo 6CMs are thought to have been built and not many remain. This car should bring between $1,000,000-$1,500,000. Click here for more info and here for the rest of Bonhams’ lineup.