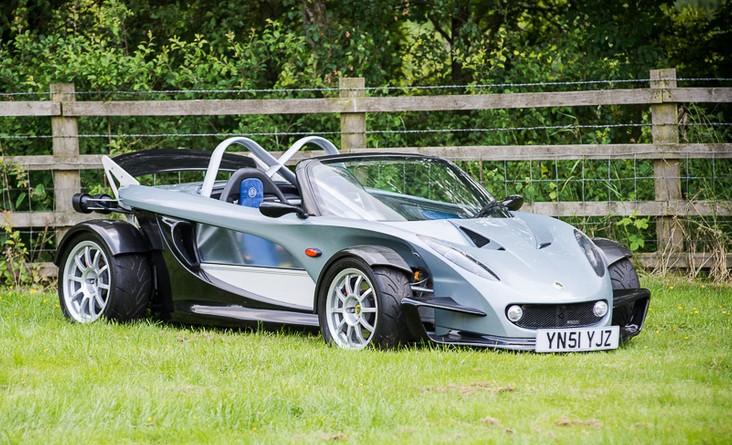 The Lotus 340 was based on the first generation of the Lotus Elise. They were built in 2000 and offered for the 2000 and 2001 model years (although there is an unusually-titled 2004 offered alongside this car at this sale).

So why is it such a special edition? Because look at the thing, that’s why. There is no roof. There are no doors. I hope it’s sunny when you go for a drive. Short of an Ariel Atom, have you seen something so out there? I’m pretty sure they aren’t even road-legal in the U.S. (although they are in the U.K.). Most see track duty and many probably just sit in collections. Only 340 were made.