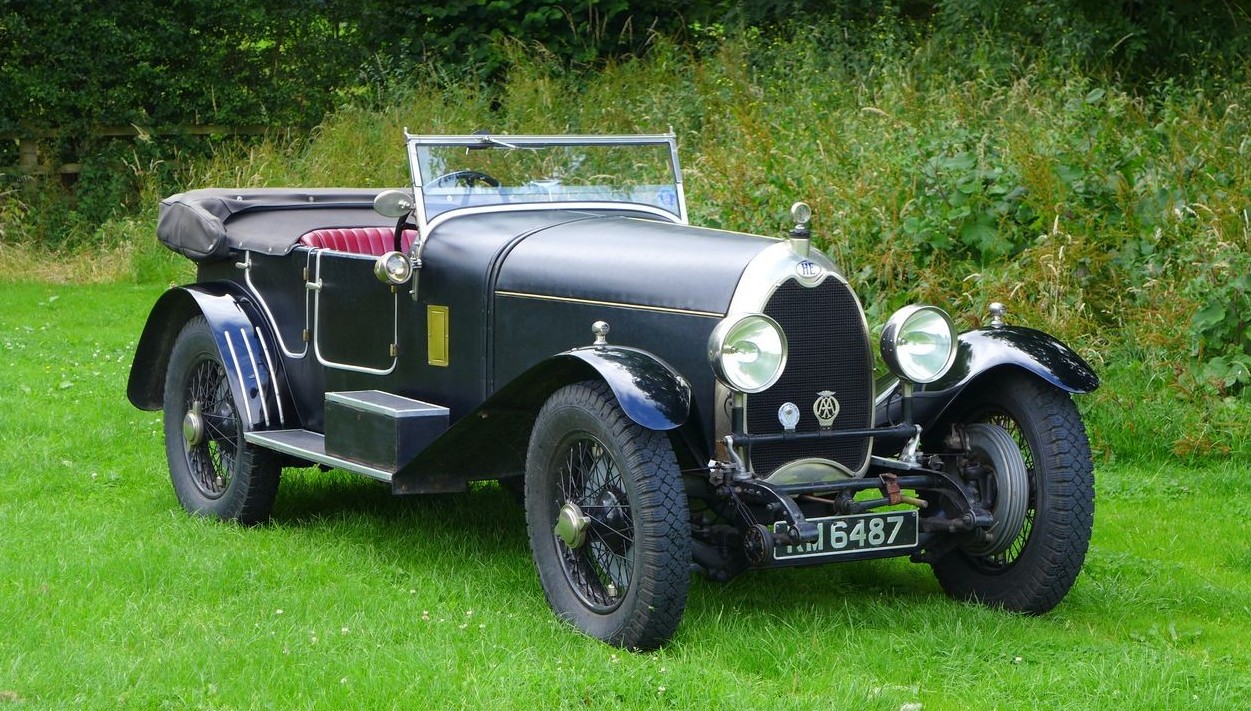 H.E. – which stands for Herbert Engineering – was a short-lived British car company that was founded shortly after World War One. It was a car with sporting intentions and was offered in a variety of styles and engines. Looking at it, it is decidedly Bentley-esque.

The engine is a 2.3-liter straight-six making about 60 horsepower. The introduction of this six-cylinder engine was a last ditch attempt to keep the company afloat, but they would close their doors anyway in 1931. This 80 mph tourer was the fastest car the firm built.

H.E. only built 61 six-cylinder cars and only three were Sport models like this. It’s the only short chassis 16/60 left and has known history since the 1950s. It’s really a fantastic car. Consider it a steal over a 3-Litre Bentley. Especially as this one is likely to go for between $135,000-$140,000. Click here for more info and here for more from this sale.