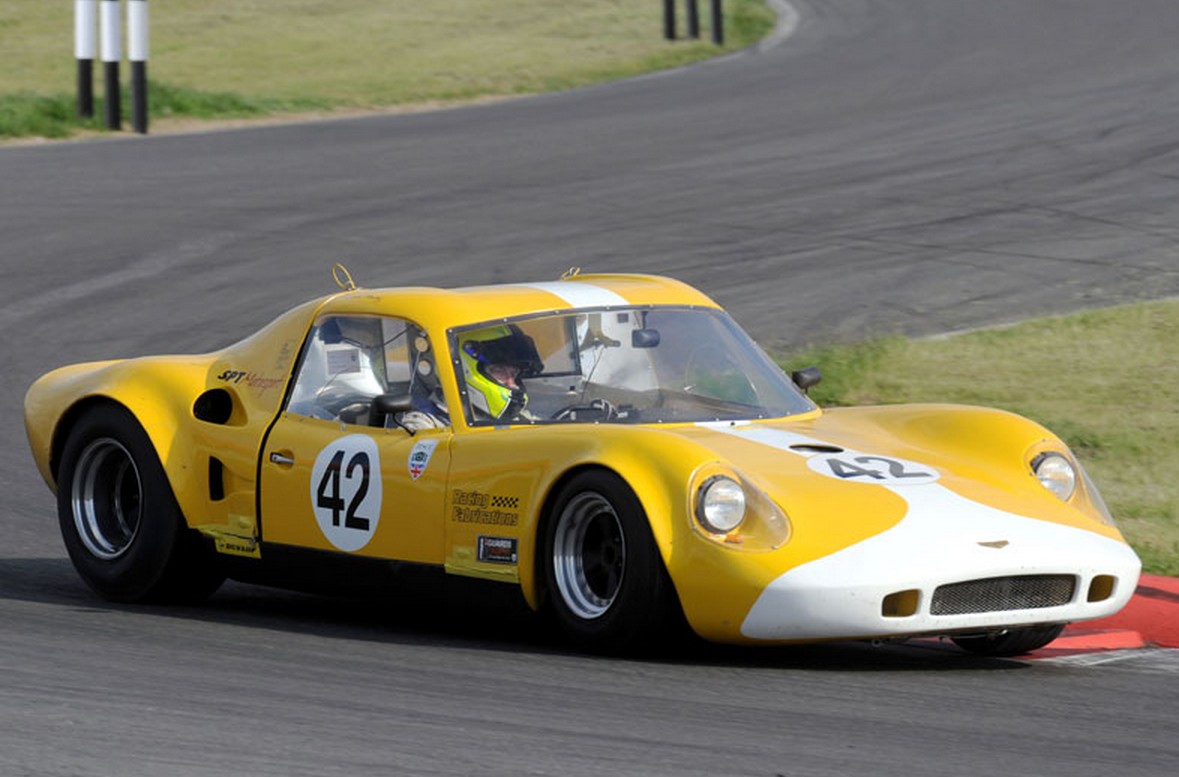 Chevron Cars Ltd is a legendary name in the evolution of sports car racing – especially throughout the 1960s and 70s. It was originally founded in 1965 by Derek Bennett in England. They specialized in formula cars, specifically Formula Two, Three and 5000.

The Chevron B8 was a Group 4 GT car built in 1968 only. It was the fifth GT car built by the company. It’s powered by a 2.0-liter straight-four. This car had period privateer race history in the U.K. over several seasons.

This car’s body and chassis were separated at one point but the car has since been restored (around 2005). It has been active on the track since. Only 44 B8s were built and I just have this feeling that you could make this thing streetable in certain locations if you are creative enough. At any rate, it should sell for between $285,000-$350,000. Click here for more info and here for the rest of H&H’s lineup.