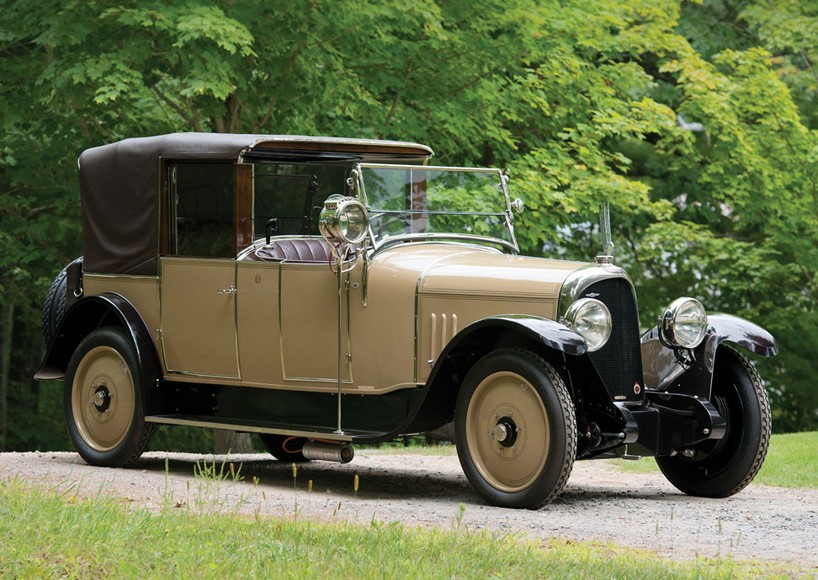 Voisins are highly desirable cars because they’re just so unique. Gabriel Voisin was an aviation engineer but he was also a former student at the Fine Arts School of Lyon. So the combination of art and engineering really came together with his cars.

This C3 is a long chassis model powered by a 4.0-liter sleeve-valve straight-four making 80 horsepower. The body is by Rothschild and features a convertible passenger section behind the open driver’s compartment.

Delivered new to an American architect living in Paris, the car is being offered from the collection of John Moir, who had the car restored. Look for it to sell for between $200,000-$285,000. Click here for more info and here for more from RM in Paris.