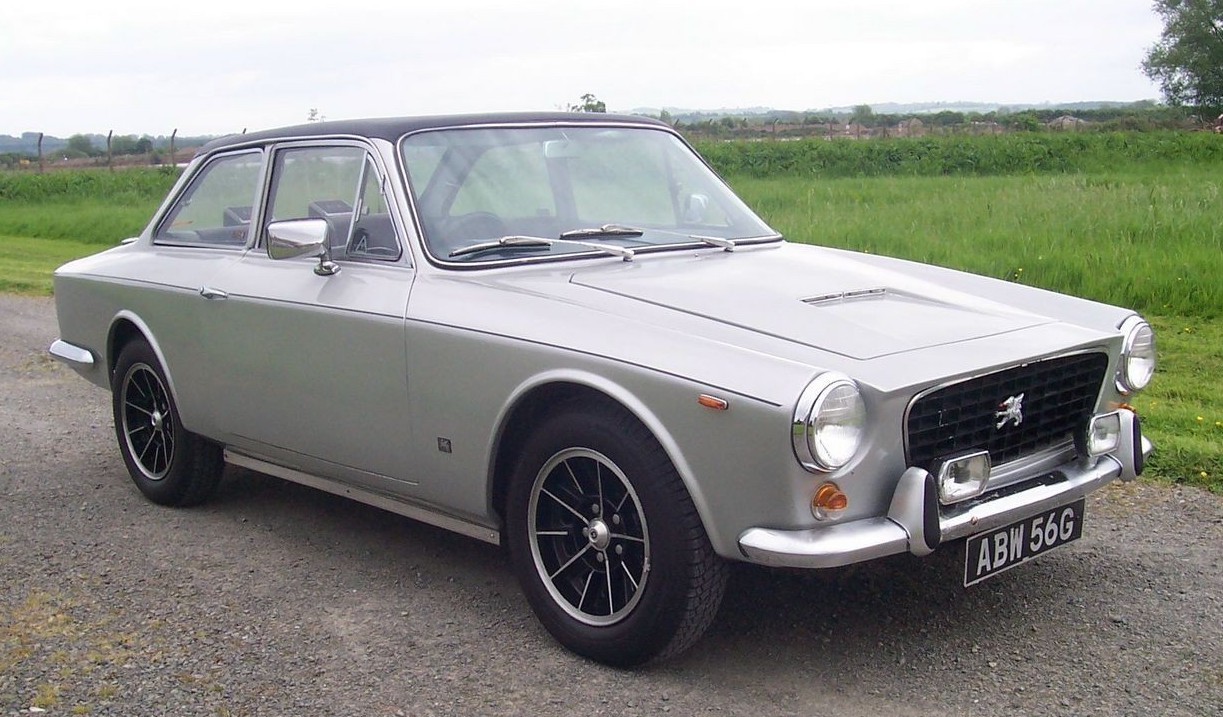 We’ll start by stating what should be the obvious: Gilbern Sports Cars (Components) Ltd built some great looking sports cars between 1959 and 1973. They built three different models and the Genie was the second.

The Genie was the least most-produced of the three Gilbern production models with only 197 completed. This one looks very nice, having covered 92,000 miles. It is expected to bring between $7,800-$8,600 – which sounds like a steal for a car this good looking. Click here for more info and here for more from this sale.