Monarch was sort of Ford’s attempt to sell Mercurys in Canada. The marque was in existence between 1946 and 1957, although it reappeared again in 1959 and lasted through 1961. While they largely mirrored their American Mercury counterparts, Monarchs did have Canadian-market-specific trim.

Model names varied depending on the years, and between 1949 and 1951, there really weren’t model names. Just body styles hanging off of the marque. Four body styles were offered in 1950, and the two-door station wagon – which was always a woodie – are among the rarest. Well, they’re all rare, as just 6,056 Monarchs were built in 1950 in total, 43 of which were wagons. Only three of those are known to exist.

Power is from a 4.2-liter flathead V8 rated at 110 horsepower. This car was restored in the 1990s and is now offered at no reserve. Click here for more info and here for more from this sale. 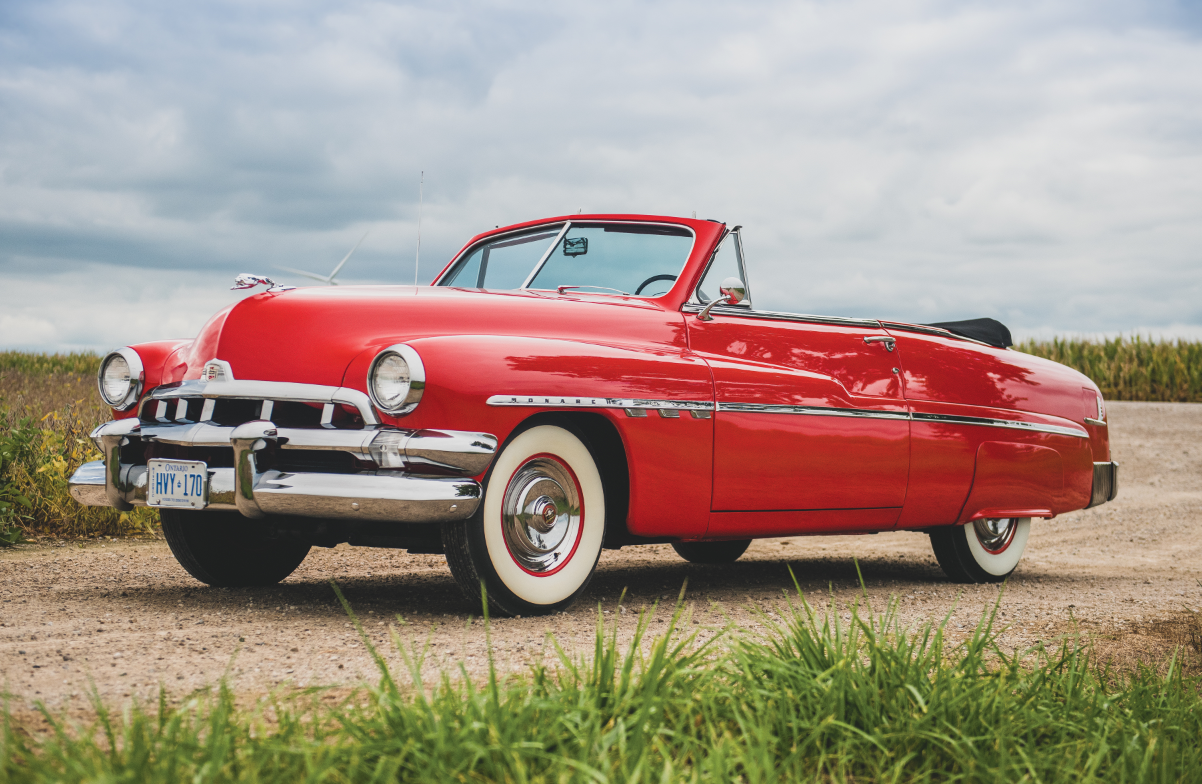