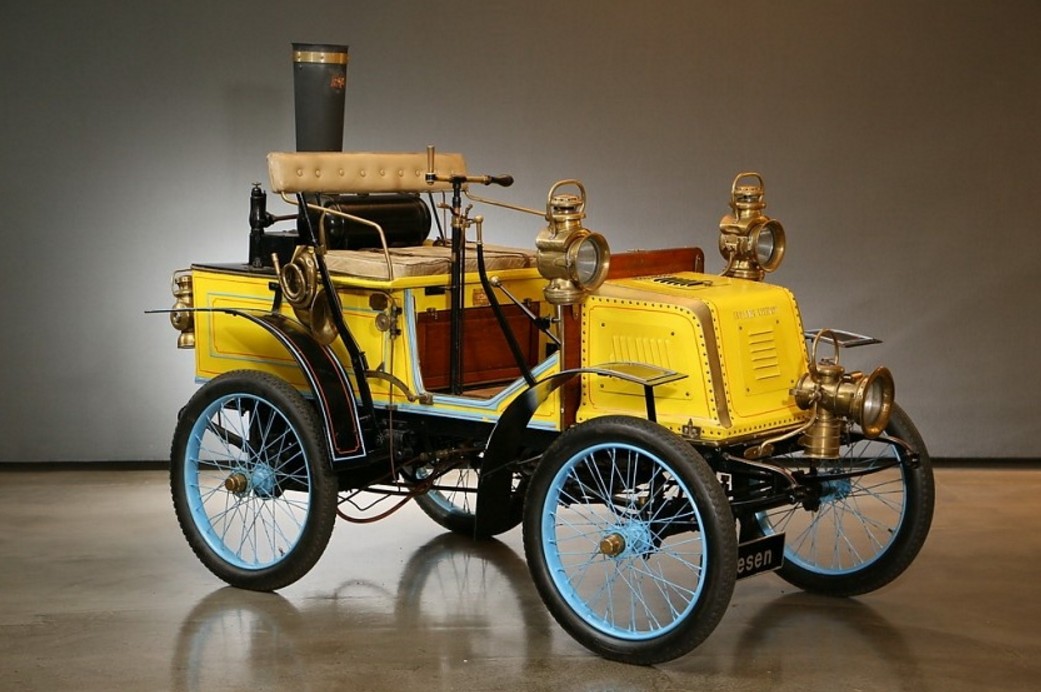 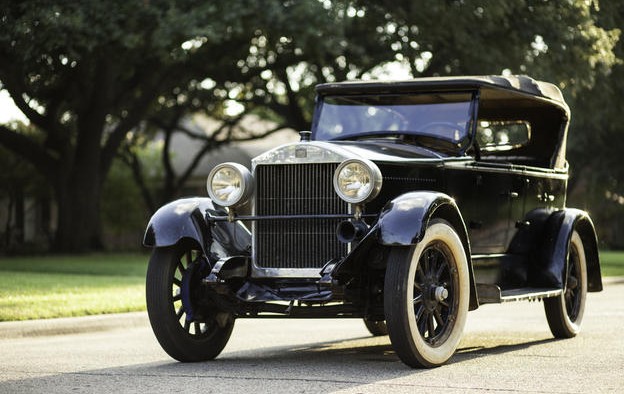 The Stanley Steamer is one of the most beloved American automobiles of all time. Beginning in 1897, the Stanley brothers (who were actually twins) began producing steam automobiles in Watertown, Massachusetts. They were the #1 American automobile manufacturer in terms of production through 1899. The sold the early company to Locomobile and moved on to build the coffin-nose Stanleys everyone recognizes leading up to WWI.

Steam-powered cars didn’t do so well after about 1910, but Stanley soldiered on, sticking with the propulsion that got them that far. In 1923, bankruptcy came calling and the company was reorganized as the Steam Vehicle Corporation of America (SVCA). In 1925, they introduced the Model SV which uses a 20 horsepower, two-cylinder steam engine.

SVCA only built five Model SV Sedans and 48 Touring models in 1925. The car here is the only surviving unrestored 1925 Touring car. There are a couple restored cars out there and only one of those approaches factory-correct. This is thought to be the SV prototype that was built in 1924 before being re-bodied and sold to the public a year later.

It is unrestored, original, and running. Stanley only completed a handful of cars in 1926 and 1927 models may or may not have actually been built (if you have proof, we’d love to see it). At any rate, this car should sell for between $70,000-$90,000, which seems like a bargain. Read more here and see more from this sale here.