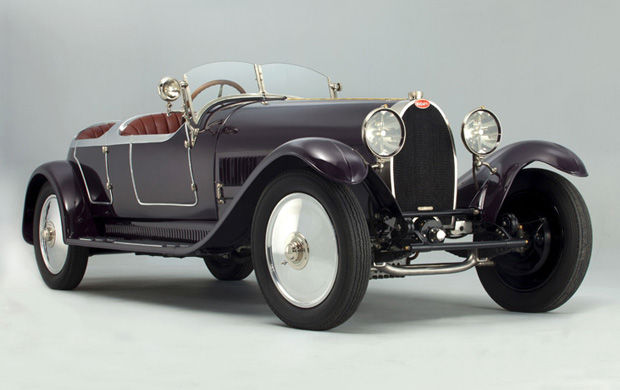 The rather anemic supercharged 2.0 liter straight-8 engine made 60 horsepower. Only a few years later supercharged Duesenbergs would be putting out 320 horsepower – then again that was almost 7.0 liters. There’s no replacement for displacement.

This Bugatti features rather exceptional bodywork by Joseph (Giuseppe) Figoni of Figoni & Falaschi fame, although that partnership would not come to fruition for another eight years.  One thing I like about this car is that, even though it’s a 4-6 passenger (depending on size) touring car, it still has that awesome “Bugatti camber” that shows that this car means business: 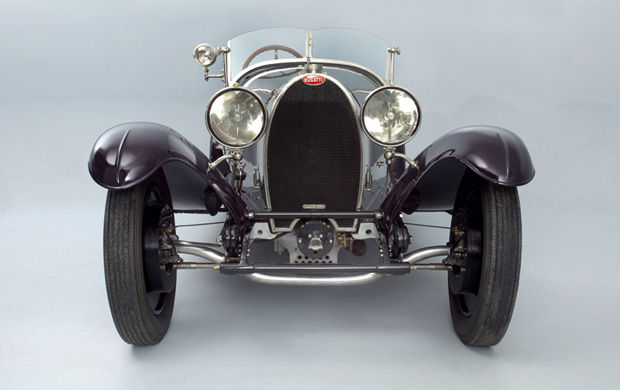 These cars are rare but they aren’t quite as desirable as any Bugatti with, say, racing provenance or more sporting intentions (read: “more than 60 HP”). Gooding estimates this car at $500,000-$650,000. For more info, check out the car’s page on the auction website and more on the auction here.