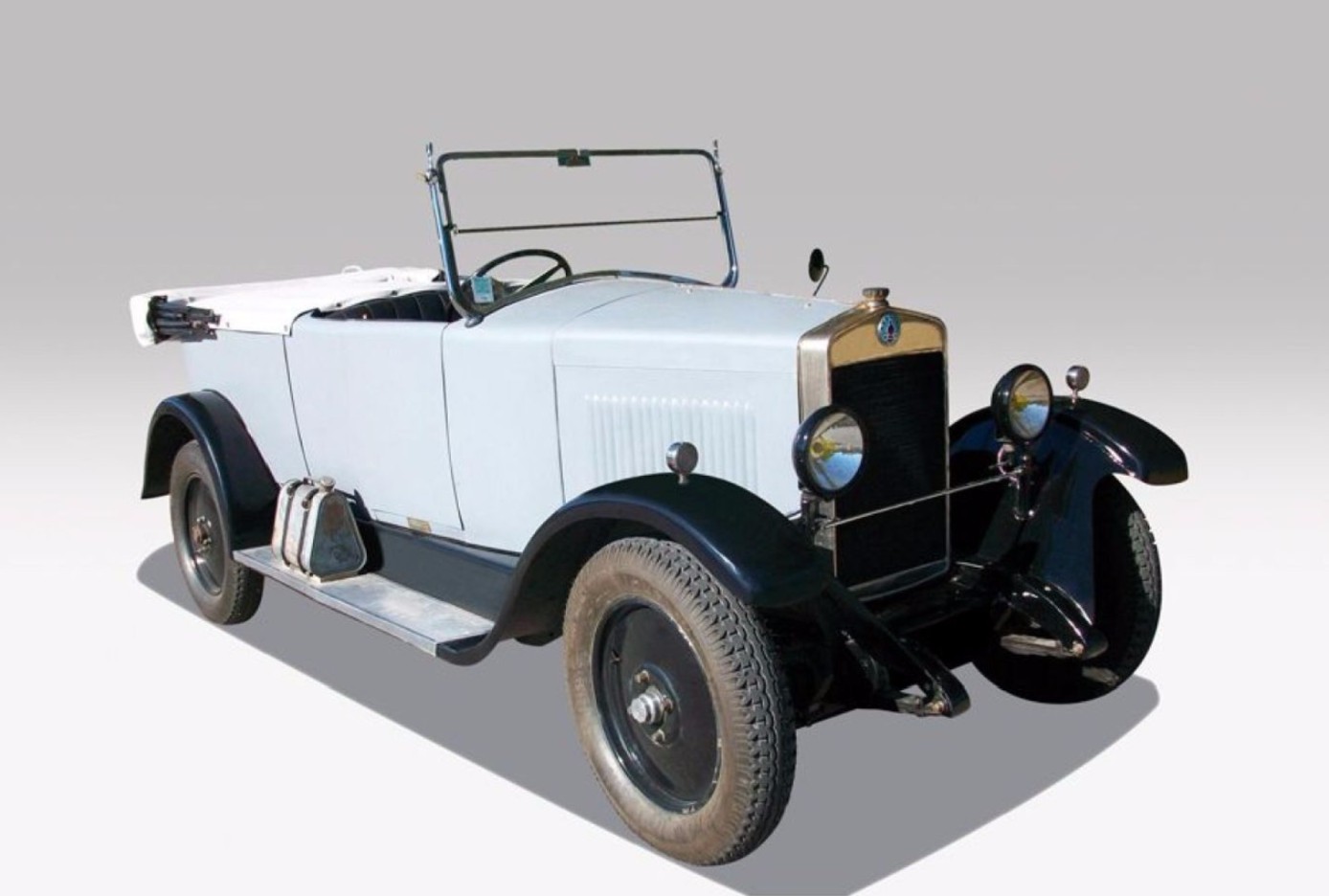 Marius Berliet began selling cars in 1900 and his company’s range quickly expanded. In the 1920s, they were building cheap versions of the Dodge in France and it ran the company into the ground. Somehow, they emerged from bankruptcy in 1929 (of all years) and survived the 1930s, ceasing passenger car production in 1939. After the war, they continued to build commercial vehicles up through 1978, when new owner Renault phased out the marque.

The Type VI was offered in a couple of body styles, including this slab-sided torpedo. The engine is a 1.2-liter straight-four making seven to 10 horsepower. The model was new for 1924.