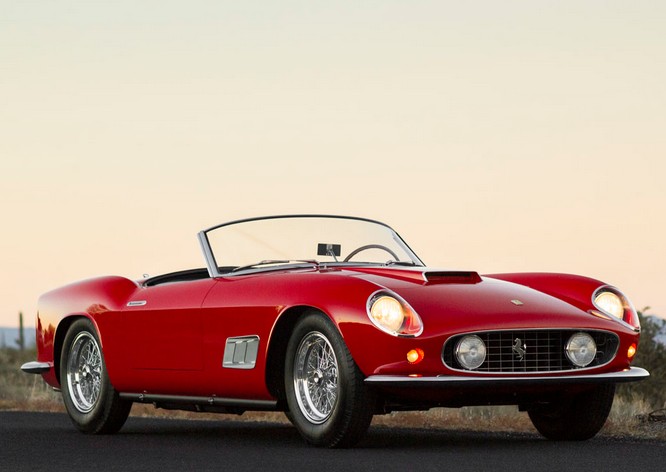 Our featured Chaparral did not sell while our featured, all-original, Duesenberg brought $2,200,000. Our other featured top-seller was the Porsche RS 61 for $2,750,000. The only other feature car that cracked the million dollar mark was the Hispano-Suiza J12 and it only hit $1 million with the buyer’s premium added on: $1,045,000. Interesting cars were topped by this 1960 DKW 3=6 Schnellaster Kastenwagen for $60,500. 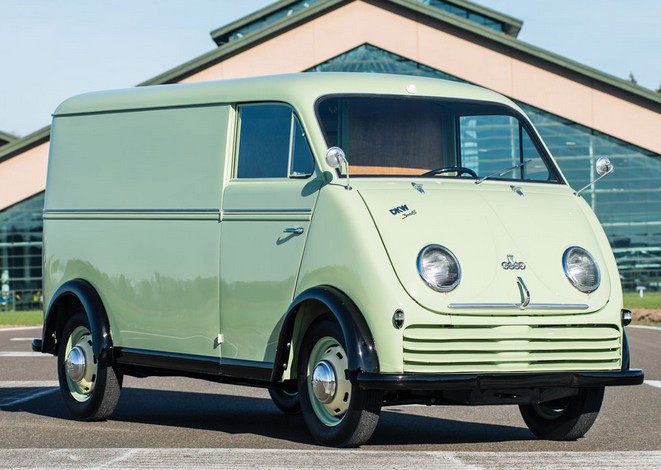 Another cool car was this 1905 Reo Two-Cylinder Five-Passenger Detachable Tonneau that also sold for $60,500.

I really liked this 1937 Rolls-Royce Phantom III Sedanca de Ville by Park Ward. It looks awfully regal and makes me want to hire a chauffeur (even if it’s for my Honda daily driver). It sold for $440,000. 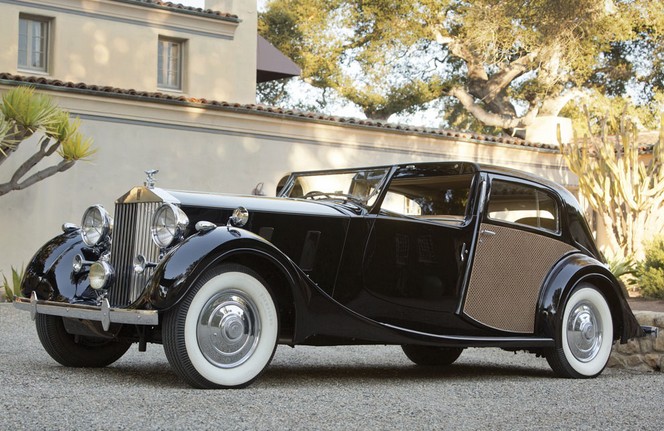 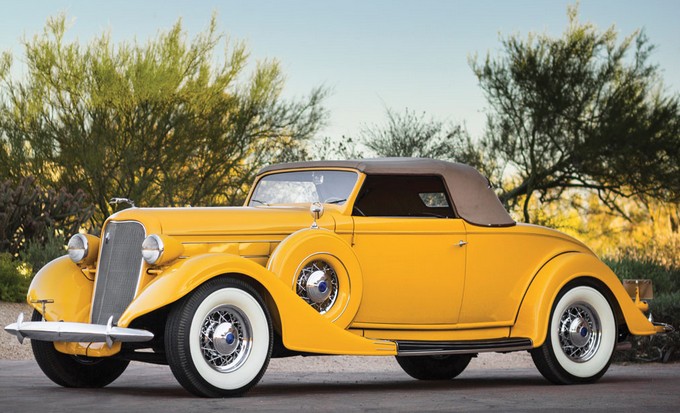 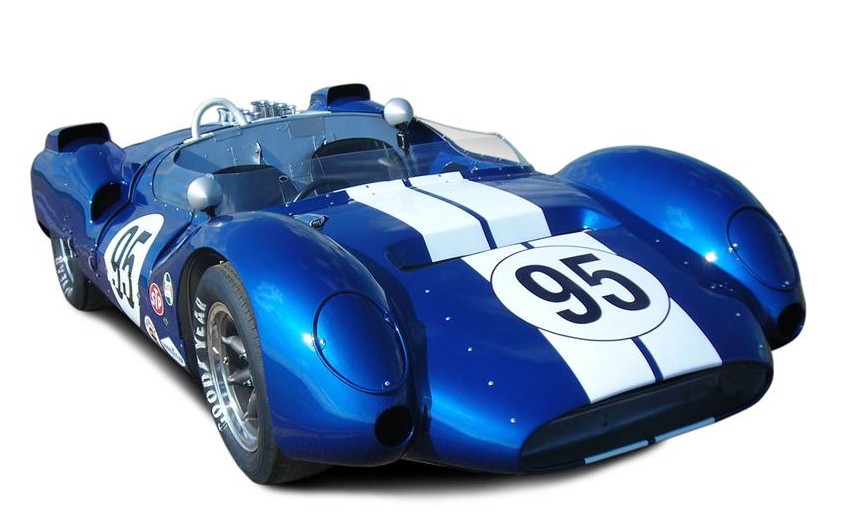 The featured Duesenberg from this sale sold for $1,430,000. Another mega-bucks Corvette was the ultra-rare ZR2 we featured. It crossed the block for $495,000. For the same price, you could’ve bought this 1955 Talbot-Lago T26 Grand Sport (which I think I’d much rather have). 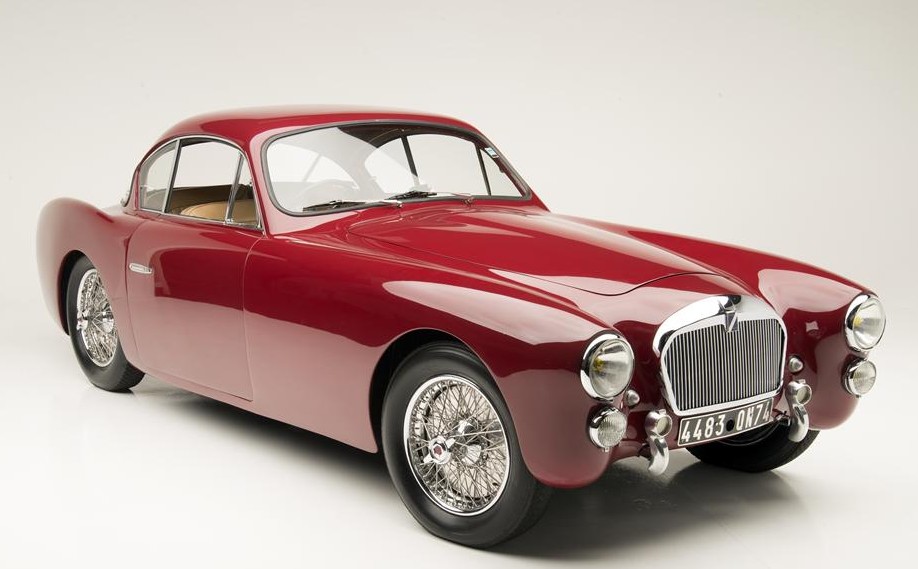 One car that didn’t stand out to me until I read the lot description (and saw it cross the block on live TV) was this 1926 Packard Eight Model 443 Phaeton by Murphy that was customized at the request of its original owner, Rudolph Valentino. It sold for $264,000. 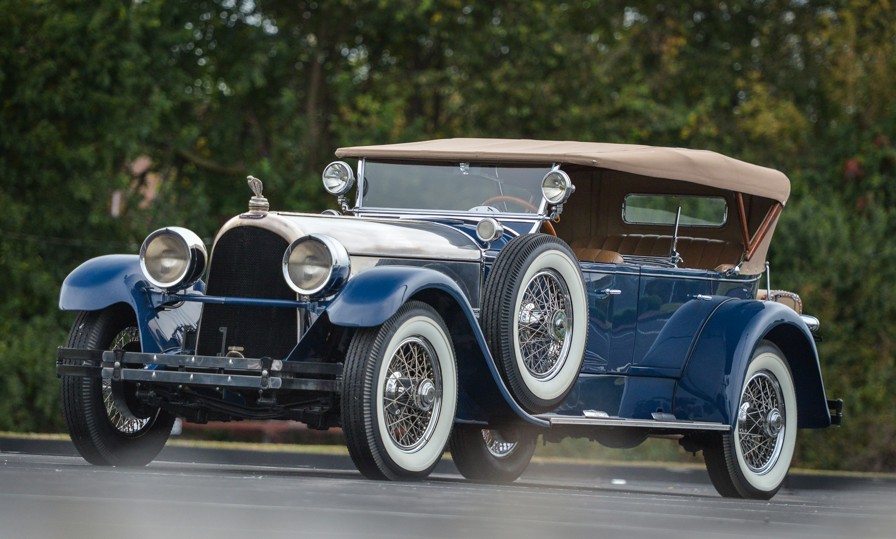 The featured Plymouth Belmont Concept car failed to meet its reserve and thus did not sell. You can check out full results here.