It is powered by a 7.7-liter inline-six that made approximately 120 horsepower. This particular car carries a one-off body by Brewster featuring an open driver’s compartment with a raked, vee’d windshield as well as a closed passenger’s compartment. A removable roof panel over the driver continues the rake of the windshield for a very aerodynamic front end. Well, a very aerodynamic middle section of the car, because that hood is long.

The rear of the body featured caning on the exterior as well as a sunken floor, gold-plated hardware, and wood trim. It was ordered new by the wife of a wealthy architect and spent time between their Washington D.C. and Newport, Rhode Island, homes. Quite the life.

The 1907 Renault Vanderbilt Racer was another big sale, bringing $3,332,500. Two old German cars sold, but the final sales prices were not listed, presumably because the new buyer is weird. They were the Opel Phaeton and the Demarest Benz. The other Benz failed to sell, as did a previously-featured Boyer and Knox.

RM’s Amelia sale boringly saw this 2003 Ferrari Enzo sell for the most money (there were so many cool classics here, so a late model Ferrari is kind of a bummer). It sold for $2,782,500.

Historics Auctioneers held a sale on March 7. The EJS-Climax we featured way back failed to sell here, as did the Bristol Brigand and the Panhard 24. The top sale was for this $404,519 1970 Aston Martin DB6 Mk II.

The Porsche 356B Super Coupe sold for $395,500, and the Lamborghini failed to sell. More results are provided here.

Aguttes’ March sale might just be the last one we get to recap for while, considering that most sales in late March and heading into April and May have been either canceled or postponed until later in the year. You know, pandemic and all.

The Facel Vega we featured sold for about $74,345, and the overall top sale was this 1962 Alfa Romeo Giulietta SZ Coda Tronca for $750,825. The rest of the results are posted here.

We start off this highlight reel with H&H Classics’ Pavilion Gardens sale. Unfortunately, we didn’t get to feature anything, but this 1963 Jaguar E-Type Series I 3.8 Roadster was the top seller at $155,278. Click here for more results.

Next up is Barrett-Jackson’s Palm Beach sale, and we didn’t get to feature anything from this sale either. The top sale was kind of a surprise – $412,500 paid for this 1947 Buick Super 8 Custom Convertible. Complete results can be found here.

Next up are two liquidation sales of entire collections, the first of which is the Tupelo Automobile Museum in Tupelo, Mississippi. The 1948 Tucker was far and away the top sale, bringing $1,985,000.

This sale was a great entry point to Duesenberg ownership, with the Model J sedan we featured selling for an “affordable” $450,500. The only other six-figure car was the Owen Magnetic at $128,800.

Here’s a rundown of all of the other cars we featured:

The sale of the Guyton Collection by RM Sotheby’s included some fascinating cars, foremost among them was the Duesenberg Model X, which ended up selling for $527,500. Meanwhile, this Model J sold for $1,105,000. And the overall top sale was $1,325,000 for this 1909 Rolls-Royce 40/50HP Silver Ghost Roi-des-Belges touring car.

Finally, we have half of a Silverstone Auctions doubleheader: the Heythrop Classic Car Sale. No feature cars here, but the top sale was this 1988 Porsche 911 Turbo Targa for $102,343. Click here for the rest of their results.

The second of Bonhams’ early December sales was their London Olympia sale. The top sale was this 1921 Rolls-Royce 40/50HP Silver Ghost London-to-Edinburgh Tourer that sold for $352,292.

The Talbot Tourer we featured brought an also-impressive $242,200, as did the other Rolls-Royce at $176,146. The Healey Abbott failed to sell. Complete results can be found here.

Onward to RM Sotheby’s sale held at the Petersen Automotive Museum in Los Angeles. The top sale was the huge price paid for this 1956 Ferrari 290 MM by Scaglietti: $22,005,000.

The Mochet microcar we featured sold for $25,200, and a previously-featured Ferrari wagon sold for $313,000. Final results can be found here.

Aguttes held a sale in December that had a few cars sprinkled in, the most expensive of which ended up being this 1994 Ferrari 348 GTS for $74,305. Full results can be found here.

And now we’re into 2019, beginning with Mecum’s epic Kissimmee sale that lasted for almost two weeks. Somehow, a LaFerrari Aperta we featured failed to meet its astronomical, irrational reserve at a bid of over $6 million. However, its sister car from the same collection, a 2014 Ferrari LaFerrari was the overall top seller at this sale for $3,300,000. Which was below the pre-sale estimate. Go figure.

The other two feature cars we have – both factory prototypes – both sold. The Ford Forty-Nine Convertible went for $51,700, and the Pontiac Trans Am Kammback sold for $40,700. Click here for complete results.

And finally, we move to another early January sale: Silverstone Auctions’ Autosport International sale. The Griffith we featured sold, but is still listed as “result to follow.” Once it’s posted we’ll update our Griffith page, so check back if you just have to know. The top seller was yet another Ferrari, this time a 1970 Ferrari 365 GT 2+2 for $257,360. Final results can be found here. 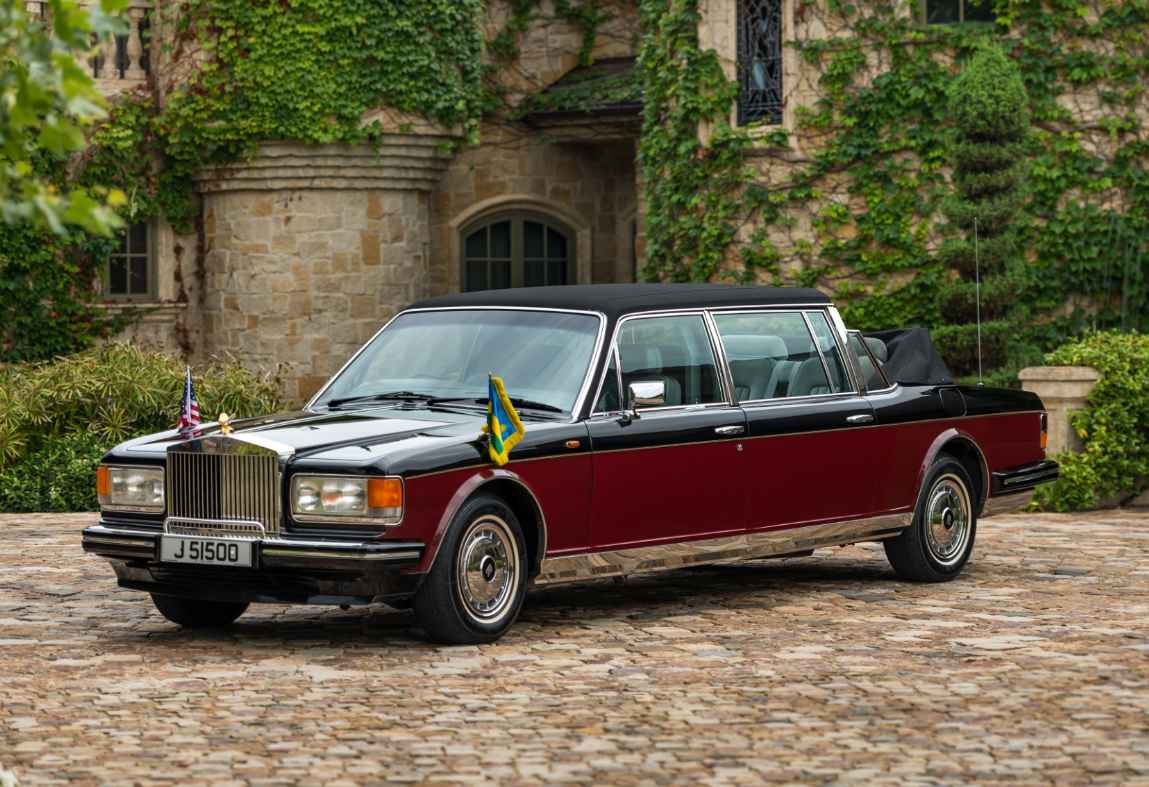 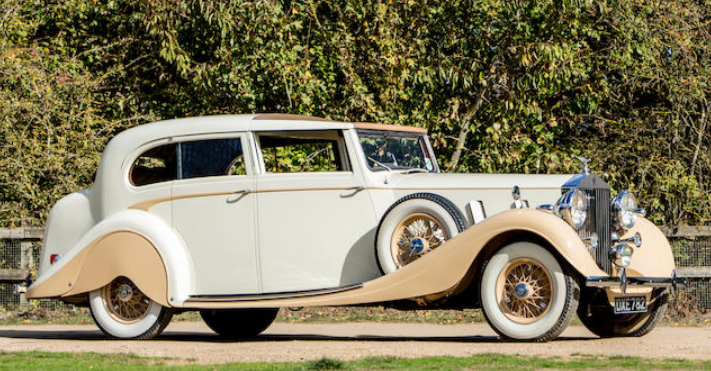 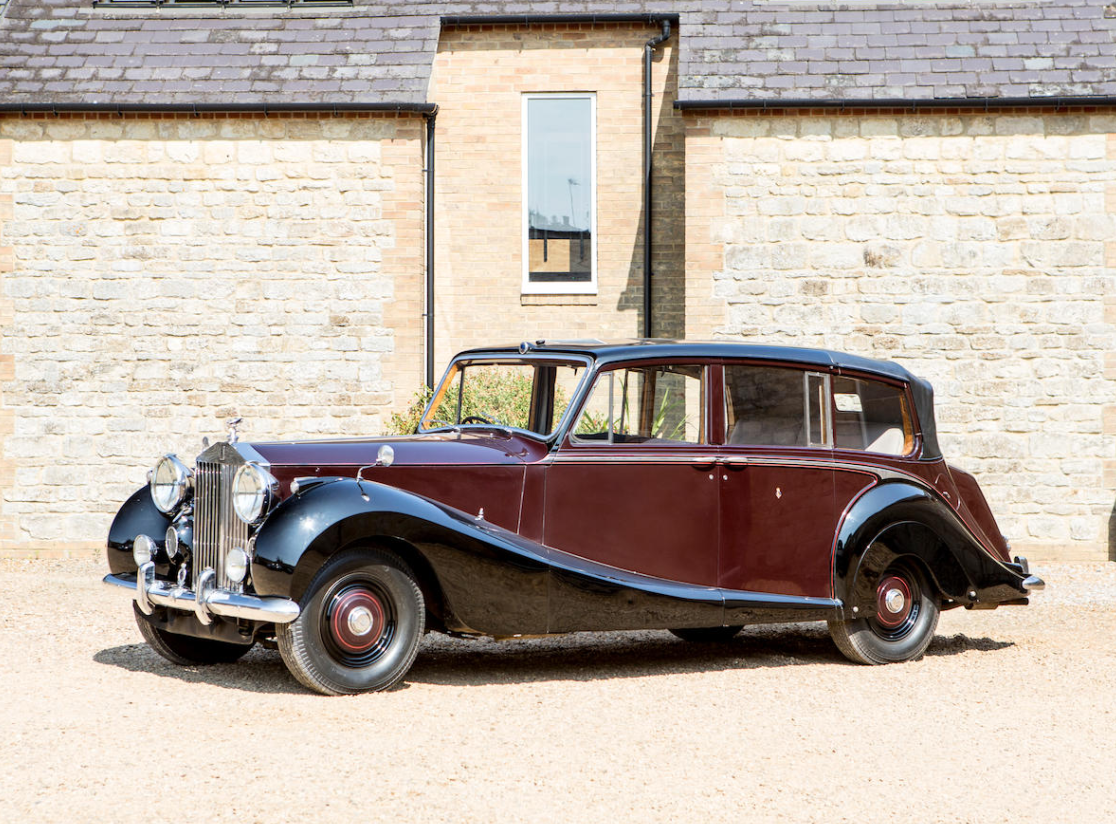 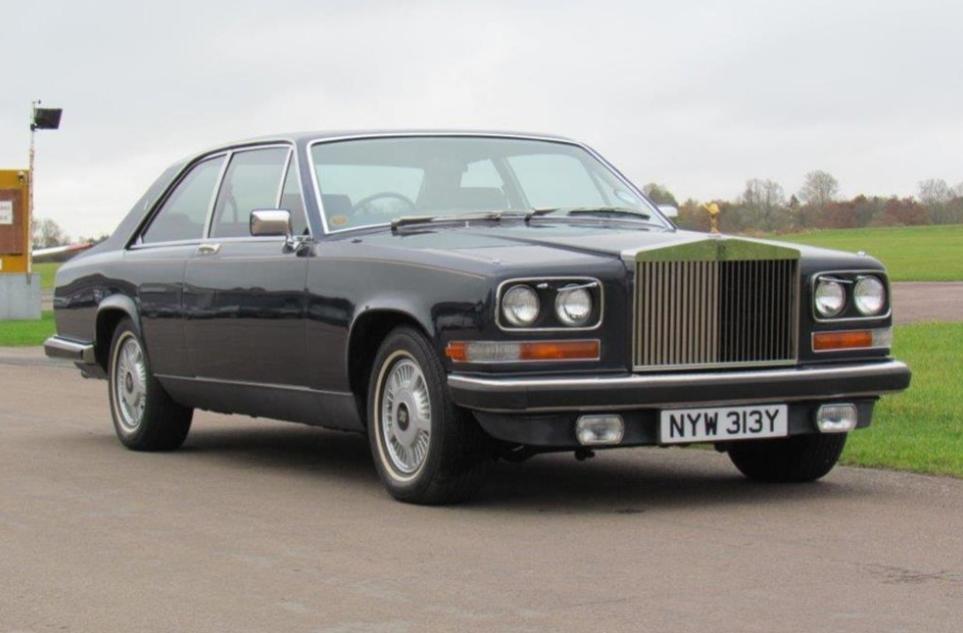