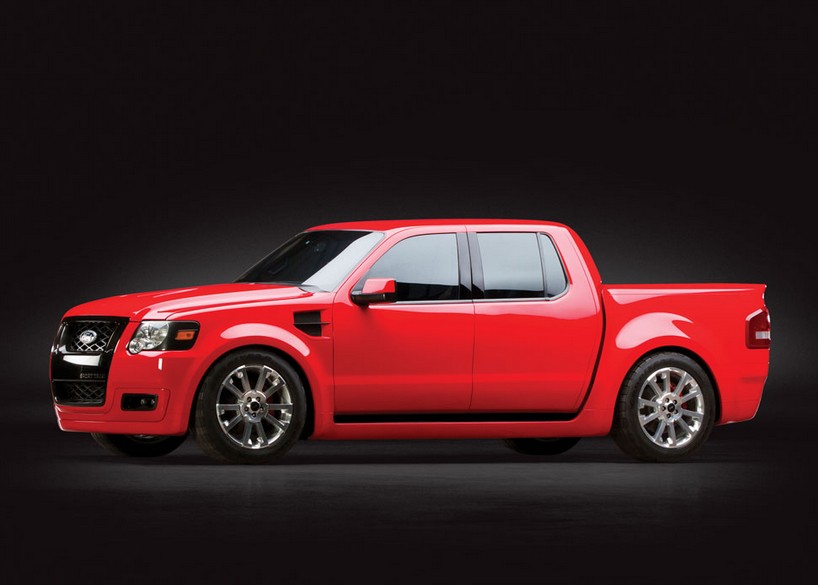 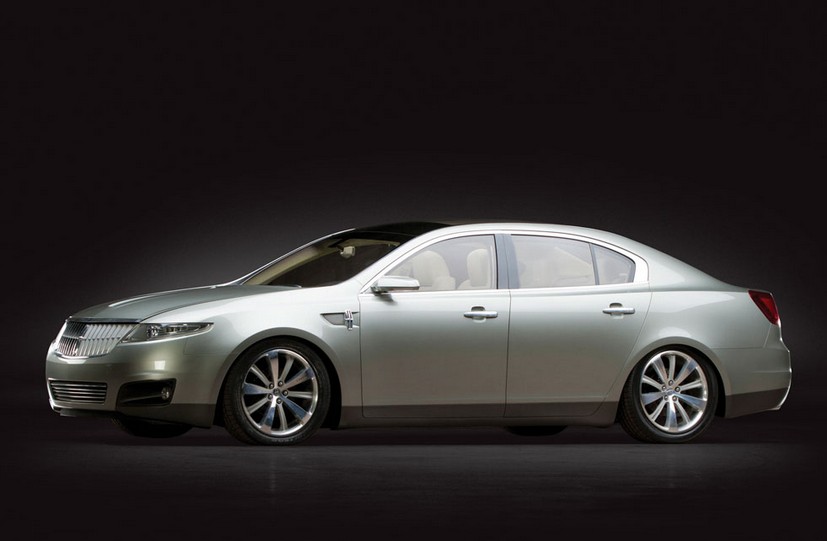 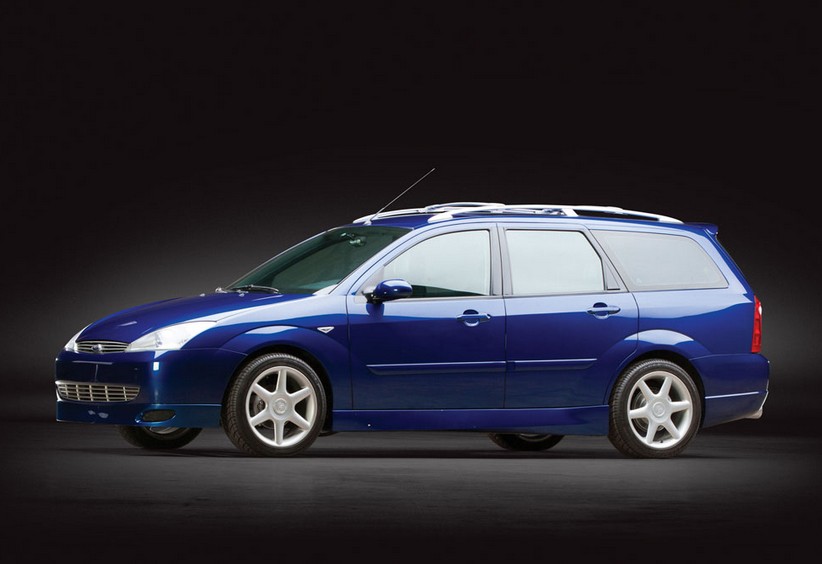 The Ford Focus went on sale in North America for the 1999 model year (1998 in Europe). To appeal to the active lifestyle types, Ford partnered with Kona U.S.A., manufacturer of mountain bikes, to produce Kona Editions Focuses in 2000. Focuses? Focii?

The engine is a 2.0-liter straight-four making 130 horsepower. Production cars had bike racks on the roof. This was the pre-production prototype used to introduce the limited-edition model. It was first shown at the 2000 Los Angeles Auto Show. Only 5,000 production versions were made. This one should cost between $10,000-$20,000. Click here for more info and here for more from this sale.