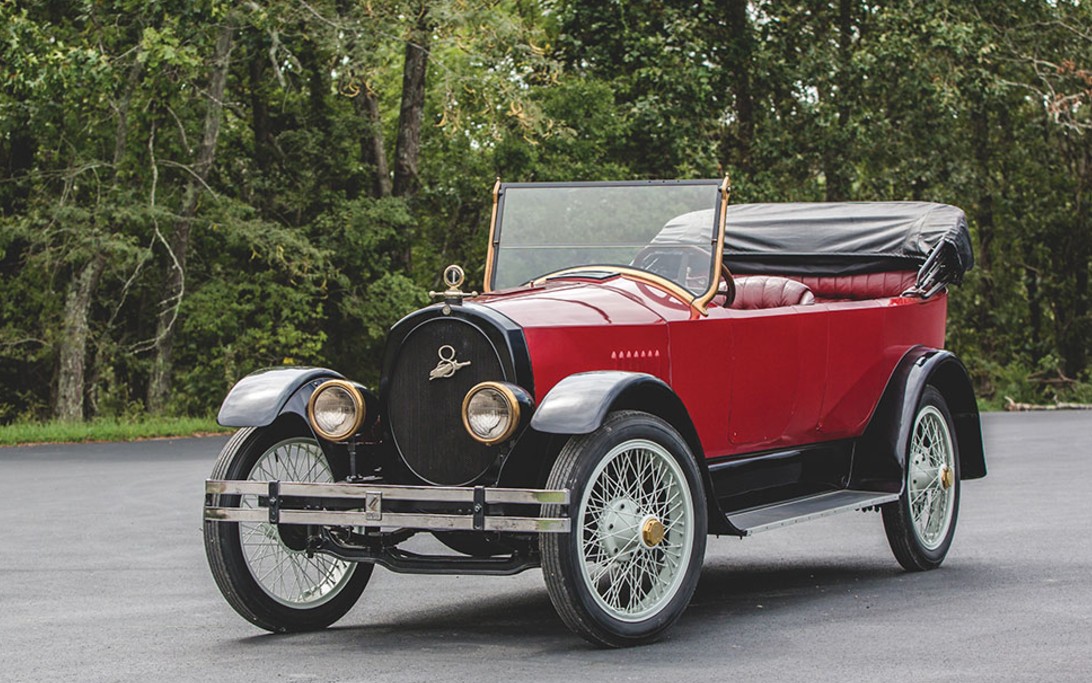 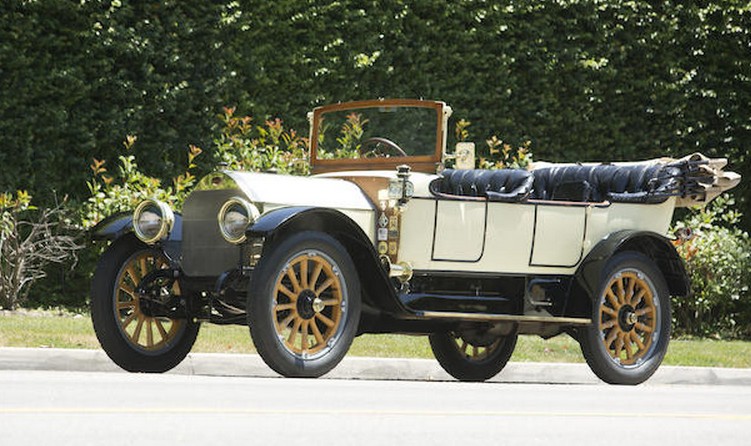 A lot of European firms opened an American arm in the early days of the automobile: De Dion-Bouton, Austin, Berliet, Napier, and perhaps most famously, Rolls-Royce, among others. Fiat did, too, and unlike Rolls-Royce (but like the others mentioned above), these cars are often referred to as American Fiats with “American” in the brand name, and not simply specified in the model name (like a Rolls-Royce “Springfield” Ghost).

Anyway, American Fiat was around from 1910 through 1918, when it was cheaper to open another factory than to pay import taxes. The Type 56 was built between 1912 and 1916, the largest car offered in any of those years. It is powered by an 8.6-liter straight-six making an estimated 50 horsepower.

The body is a Seven-Passenger Touring, which was just one of two body styles offered in 1912 (the range would proliferate with time). They were big cars and they weren’t cheap. It’s thought that this car cost in the neighborhood of $4,500 when new. The man who restored this car acquired it in 1952 and it was in his family until 2013. While I don’t know how many were built, not many of these survive. It’s pretty awesome, actually, and should bring between $175,000-$225,000. Click here for more info and here for more from Bonhams.