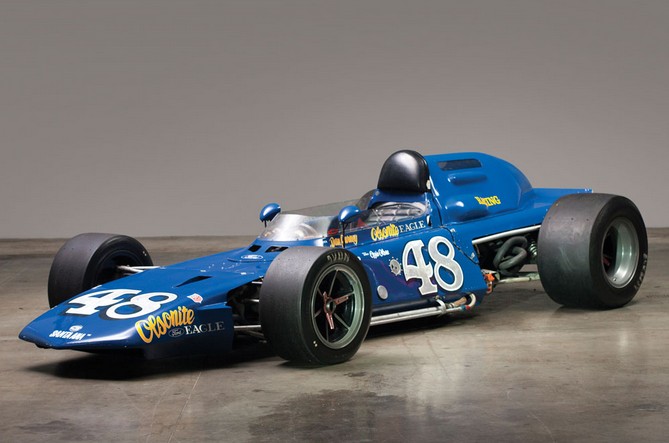 Here’s the last open-wheel car we’ll feature from Monterey. This car comes from AAR, Dan Gurney’s All American Racers. It was their car for 1969 and it uses a 5.2-liter Ford V-8. AAR built four of them, three of which raced at the Indy 500 that year. This one did not, although Gurney did run it in practice. The only racing this car has ever done is on the historic circuit and it has been in the same ownership for nearly a quarter of a century. It can be yours for between $125,000-$175,000. Click here for more info. 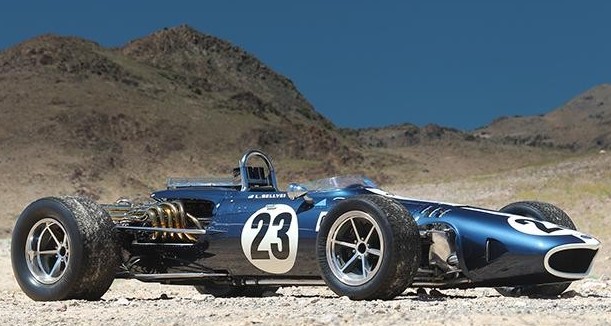