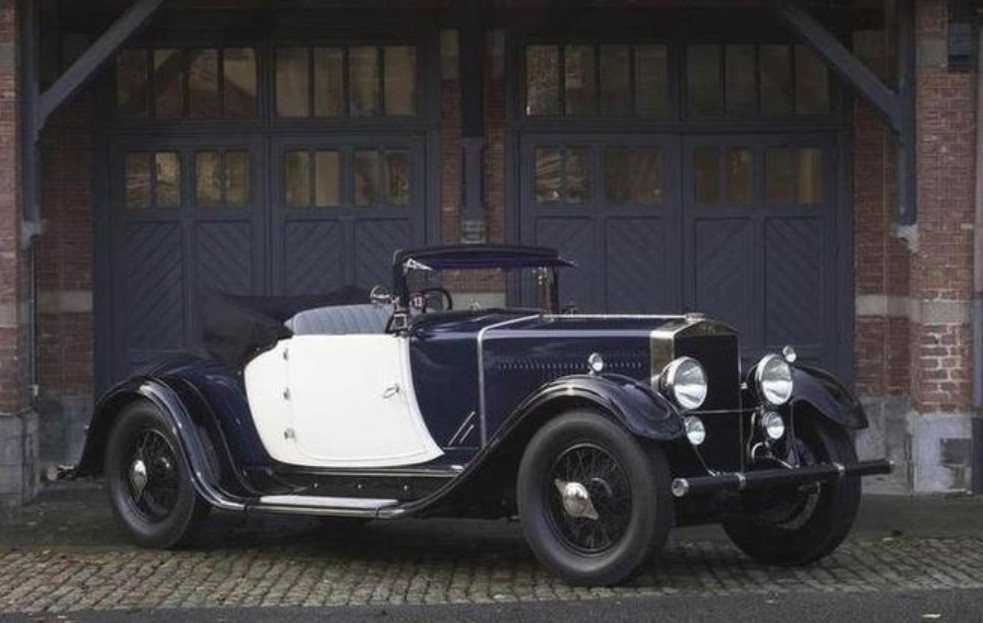 Arthus de Coninck established his company, the automaker Excelsior, in Brussels, Belgium in 1903. Car production began the following year and they began building very fine cars shortly thereafter. In fact, the Belgian ruling family were Excelsior customers for a number of years. But cars favored by royalty are hard to sell when the world economy turns, and the company sold out to Imperia in 1929 with the marque being retired in 1932.

The Albert I was one of the finest cars built in the era and the high point for Excelsior. It uses a 5.3-liter straight-six making 130 horsepower. The body is aluminium and was done by a local coachbulder in Brussels, Snutsel & Fils.

This example was ordered new by the Romanian ambassador to Great Britain but ended up going to South Africa instead where it spent a majority of its life up until 2004. The restoration began in Belgium in 2004 and was completed in 2013. What a fantastic opportunity to acquire a rare and incredible automobile. It can be yours for between $420,000-$480,000. Click here for more info and here for more from Bonhams in Paris. 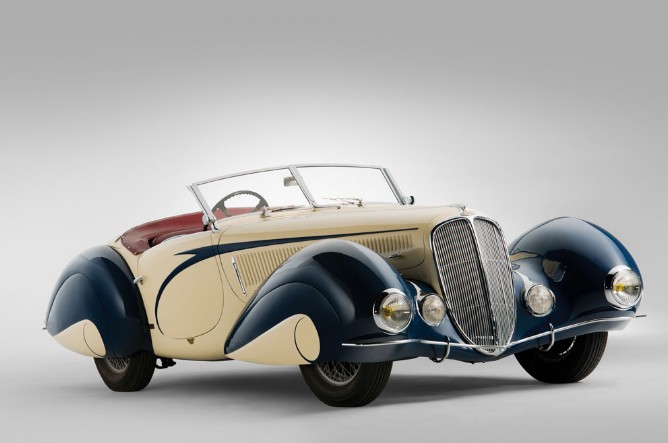 There are cars that serious collectors must have. This is one of those cars. Figoni et Falaschi-bodied cars are some of the most desirable coachbuilt cars in the world. And the Delahaye Torpedo Roadster is one of their most iconic designs. It’s the teardrop bodystyle combined with open air motoring. It is Paris in the 1930s.

The Delahaye 135 was introduced in 1935 and it uses a 3.6-liter straight-six making 95 horsepower. The Competition Court version of the 135 was the top-of-the-line model and this chassis was shipped to Figoni et Falaschi to receive this body for Delahaye, who showed the car at least once before selling it.

This car arrived in New York in 1939 and has been in American ownership since. The engine was actually replaced in 1939 and painted red at some point. In 1970 it was freshened and repainted its original colors – the ones you see here. It’s been with the same owner for 50 years so this is the first time this car has come up for public sale in a long time.

Only 13 streamlined Figoni et Falaschi bodies like this would be built and this is one of only two short-chassis Torpedo Roadsters that still exist. This is a multi-million dollar car with an “estimate available upon request.” Click here for more info and here for more from RM at Amelia Island. And look at these lines – tell me it isn’t worth it: 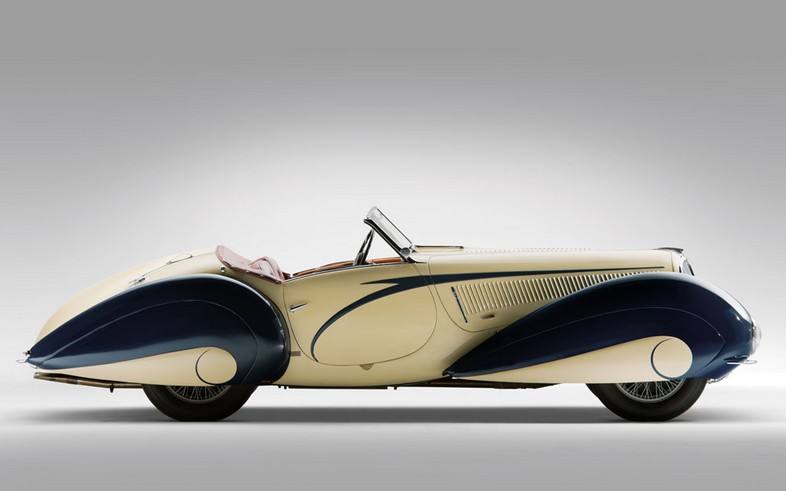 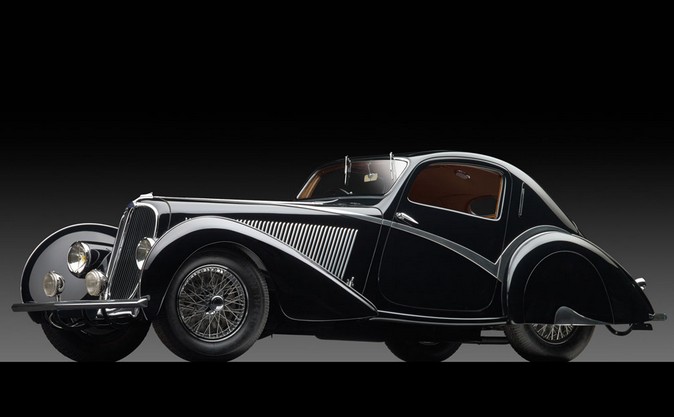