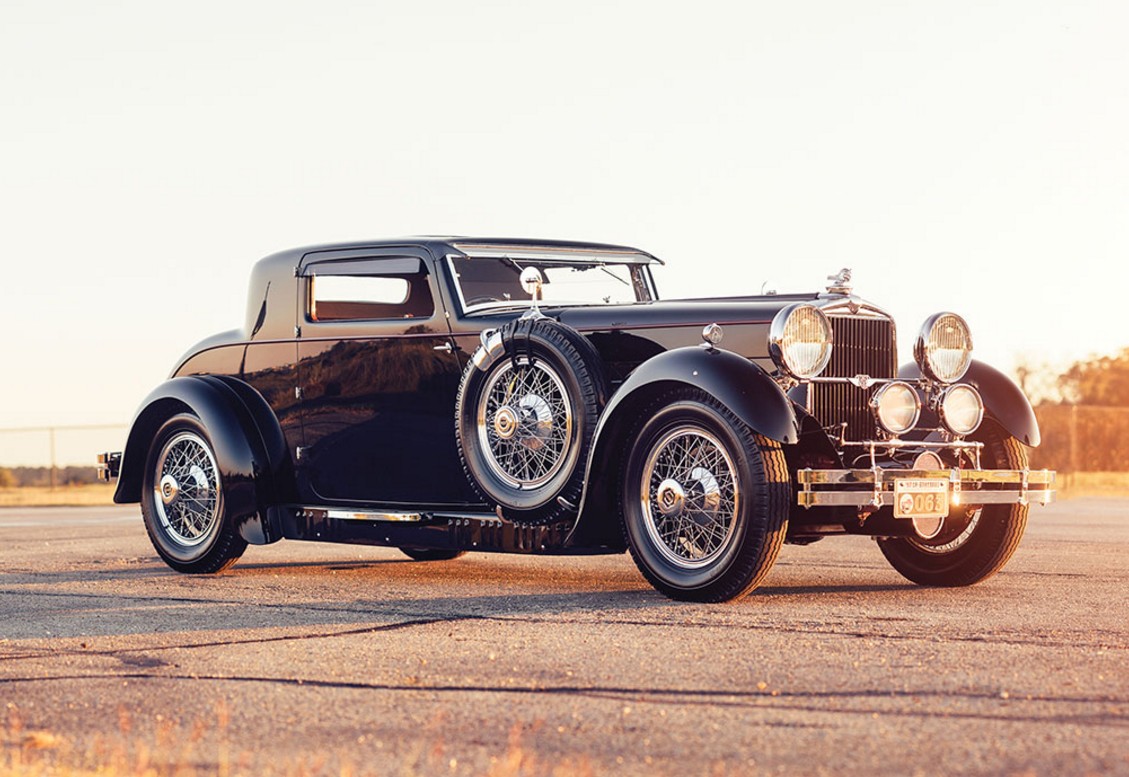 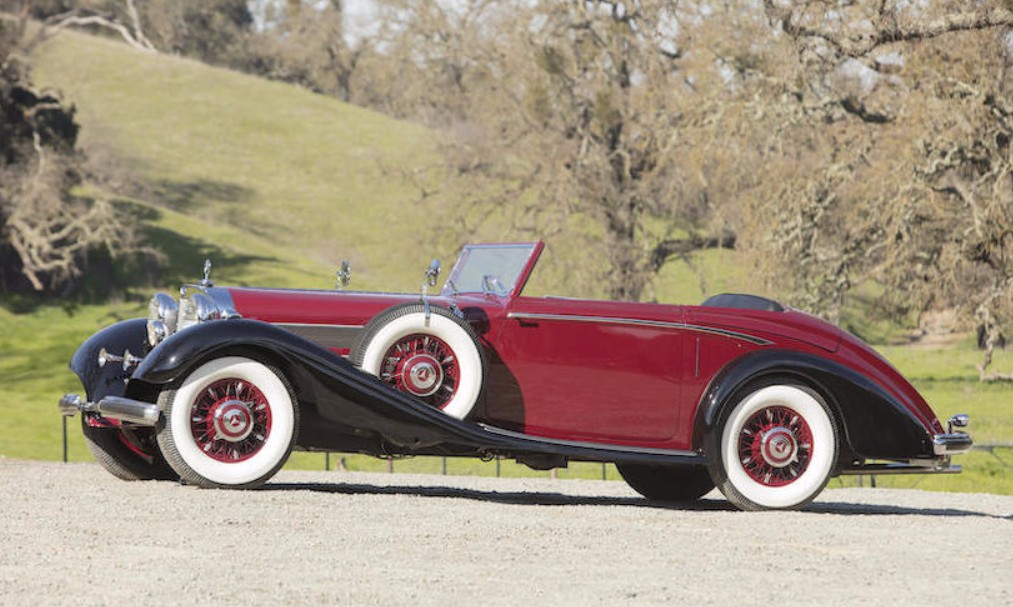 We’ve seen a lot of 500K and 540K cars roll through here over the past few weeks. So to find something else to say about these cars is tough. The 540K was the pinnacle of Mercedes-Benz engineering when it debuted in 1936. There were 419 chassis built.

The engine is a 115 horsepower 5.4-liter straight-eight that could pump out 180 horses when you pushed the throttle pedal to the floor and engaged the supercharger. Most of the cars were bodied by Mercedes’ in-house coachbuilding division, Sindelfingen. Not nearly as many were bodied by an outside firm.

This is one of those cars. It is an attractive convertible roadster designed by Lancefield Coachworks Ltd. of London. This would’ve been a late body by the company as they switched to aircraft components during the war and maintained that production afterward. It’s a one-off body and it is quite elegant. Look for it to bring between $3,000,000-$3,800,000. Click here for more info and here for more from Bonhams’ all-Mercedes sale.