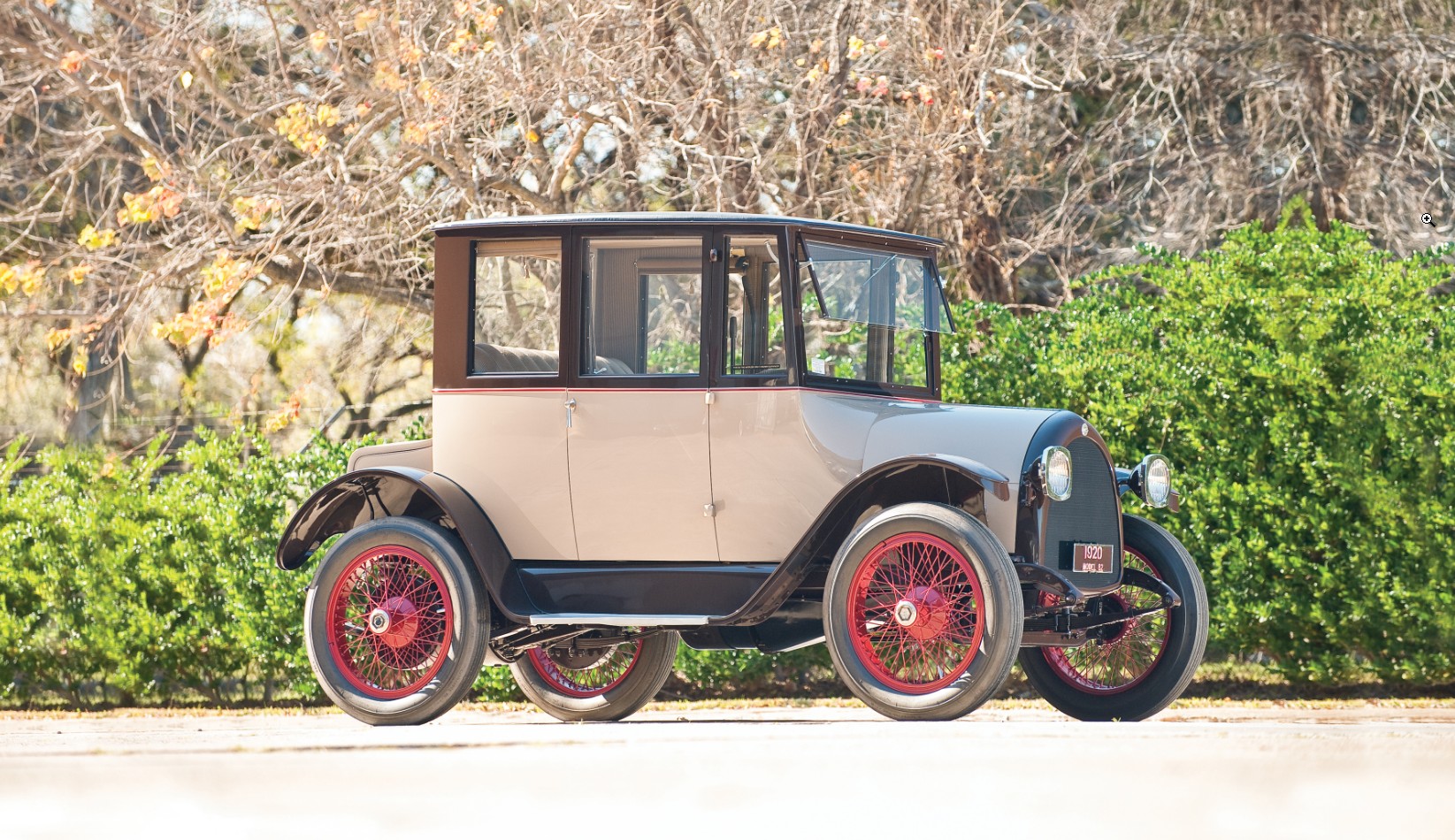 Some things come back around and right now, thanks to Tesla, electric cars are hot. But back in the early days of the automobile, when different propulsion systems were fighting for supremacy, electric cars were fairly popular as well.

Part of the reason for their popularity was the ease with which one could operate such a car. There was no crank, no warming up. You just got in and went. This car is powered by a 4.3 horsepower electric motor.

Only 95 of this type were made, making it quite rare today. Remarkably, this example has known ownership history from new and was originally purchased in Canada. Today, it should bring between $60,000-$80,000. Click here for more info and here for more from RM Sotheby’s.