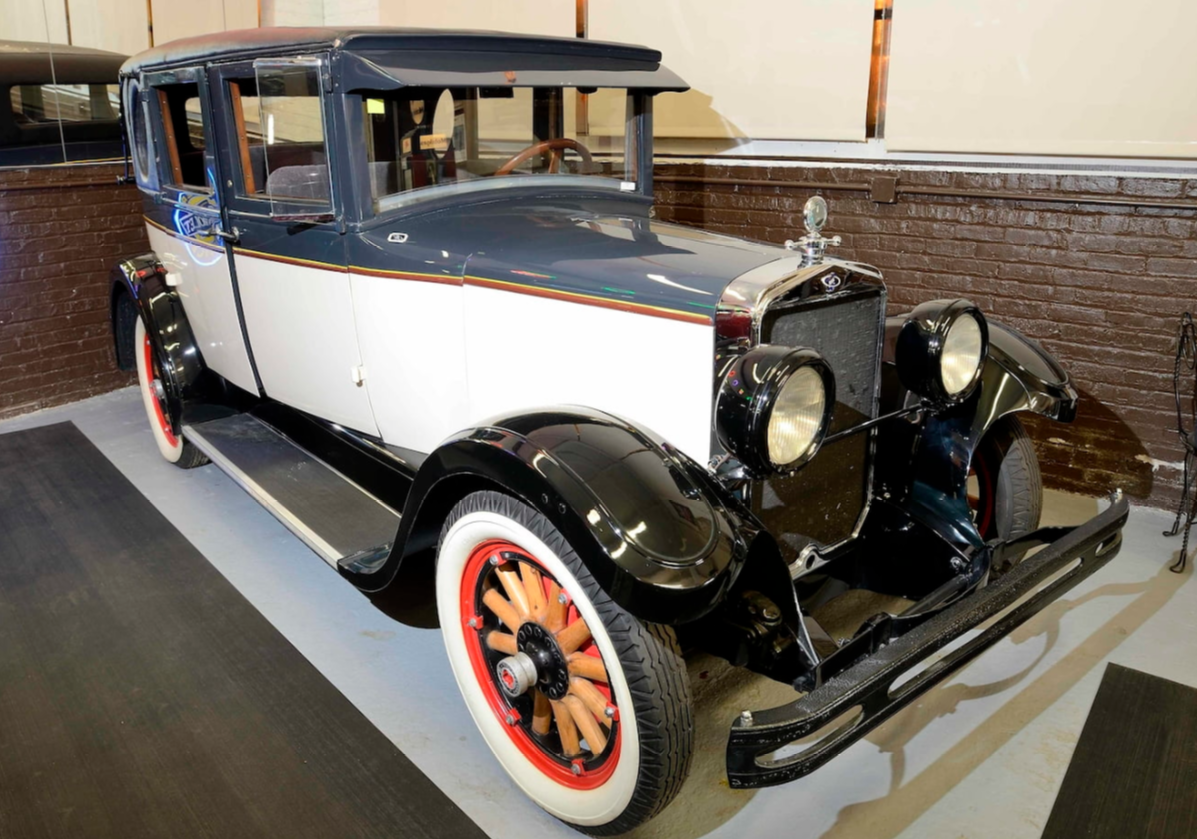 Eddie Rickenbacker really had little to do with this brand of car, other than lending his name and image. In fact, the people behind it were also behind earlier failures such as E-M-F, Everitt, the Flanders 20, and so on. The trio of Barney Everitt, William Metzger, and Walter Flanders took one financial beating after another and always came back for more.

Rickenbacker was famous for being the first non-luxury car to offer four-wheel brakes. That may seem insane, but cars in general have always been a development-in-process since day one. The first Rickenbackers went on sale in 1922 and this 1926 model features a 3.9-liter, 60 horsepower straight-six engine, and a 3-speed transmission.

Eddie Rickenbacker resigned from the company the year this example was built and the company closed in 1927. It is estimated that 5,400 cars were made in 1926 alone, split between six and eight-cylinder models. This Coach Brougham would’ve cost $1,895 in 1926, but you’ll have to check back to see what it brings in 2018. Click here for more info and here for more from this sale.