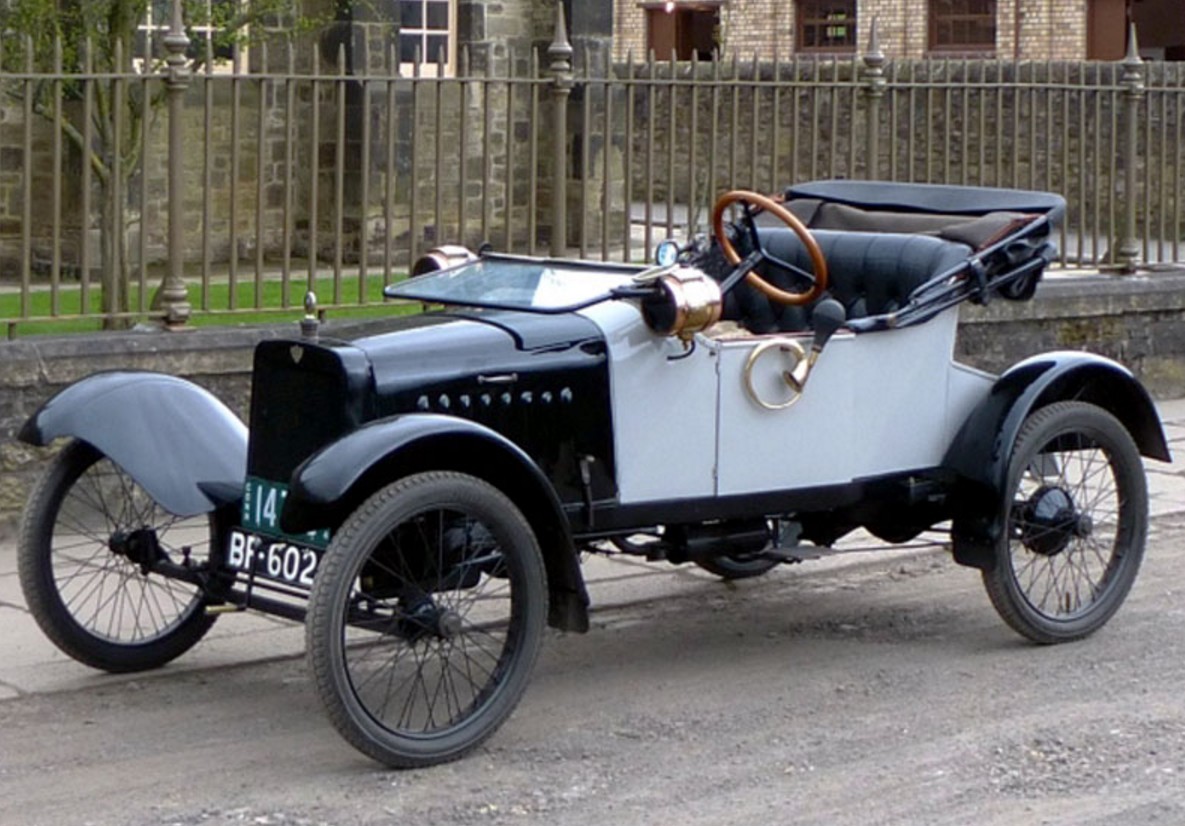 The Saxon was a car that was originally conceived by Hugh Chalmers, who had been successfully producing cars under his own name for some time. The cars went on sale at the tail end of 1913, being built in Detroit (the company would move to Ypsilanti in 1922 as a last-ditch effort to save the company, which failed later that year).

1913 through 1915 Saxon production consisted of a single model, the Model A, and it was offered as a two-passenger Roadster only. Costing $395 when new, the car is powered by a 1.4-liter straight-four making 12 horsepower.

This example is thought to be the second-oldest Saxon in existence and was restored in the late 1970s for Don “Big Daddy” Garlits. This is not the type of car I picture Don Garlits driving around in. Anyway, it’s been in the U.K. since 2011 and was once owned by the grandson of the Saxon Motor Company founder. It should sell for between $15,000-$19,000. Click here for more info and here for more from this sale.