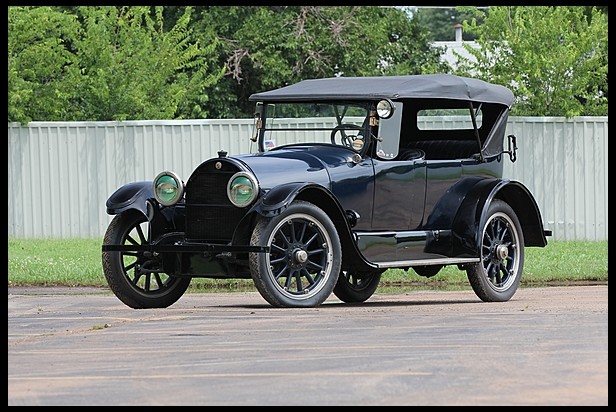 I really love the look of 1920s Cadillacs. There were some very fancy cars available for purchase in the 1920s but it’s really hard to beat the good looks and understatement of this car.

This car is in very nice and very usable shape – which is a big win for anyone looking to purchase it. You can read more here and check out more from Mecum in Houston here.