There were a bunch of sales in July (and there’s a bunch more in August). It seems like auction houses are really packing the calendar this year. First up in this rundown is RM Sotheby’s Motor City sale. The top sale was this previously featured Duesenberg for $852,500. Both of our new feature cars sold, with the beautiful LaSalle bringing $77,000 and the Ford Explorer Concept $14,300. A car we would’ve loved to have gone home in was this 1932 Packard Eight Phaeton, which sold for $140,250. Click here for complete results. 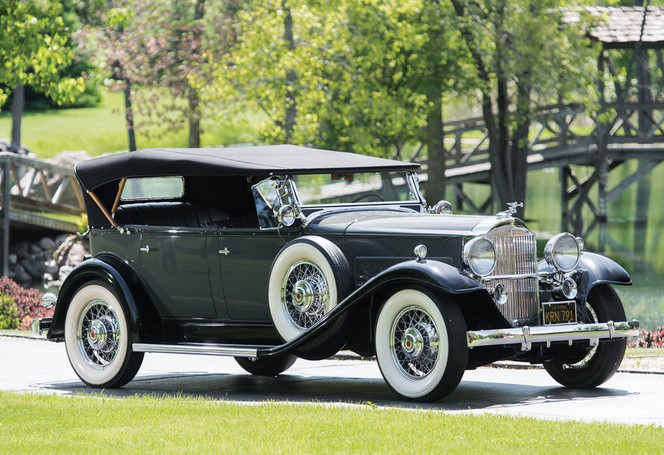 Now we’ll jump to England for Silverstone Auctions’ Silverstone Classic, which they actually broke down into two sales – one for competition cars, and one for everything else. We’ll break it down that way too. First up, the competition cars where this 1959 Cooper Monaco took top sale honors at $342,225. 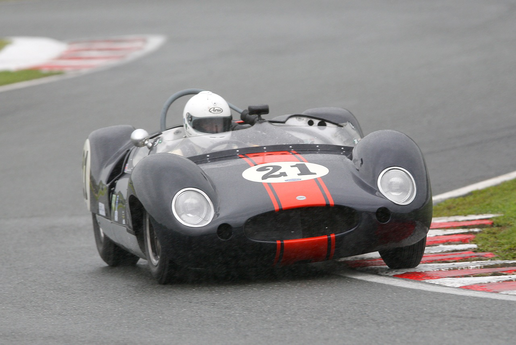 We weren’t able to feature anything from the road car portion of this sale, but the high seller was a 1989 Porsche 911 Turbo LE for $249,210. Click here for complete results. 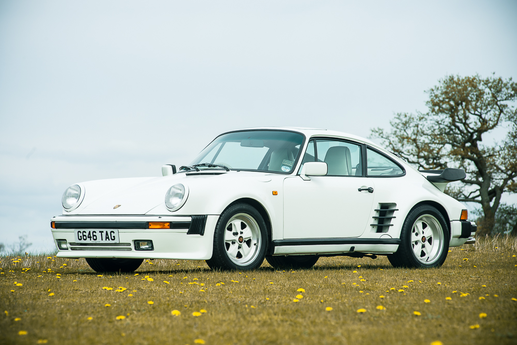 H&H Classics held a sale at Pavilion Gardens near the end of July. We weren’t able to feature anything from this sale either, but the big seller was this 1966 Jaguar E-Type Series I 4.2 Coupe for $107,530. Click here to see more results, including a host of more affordable cars. 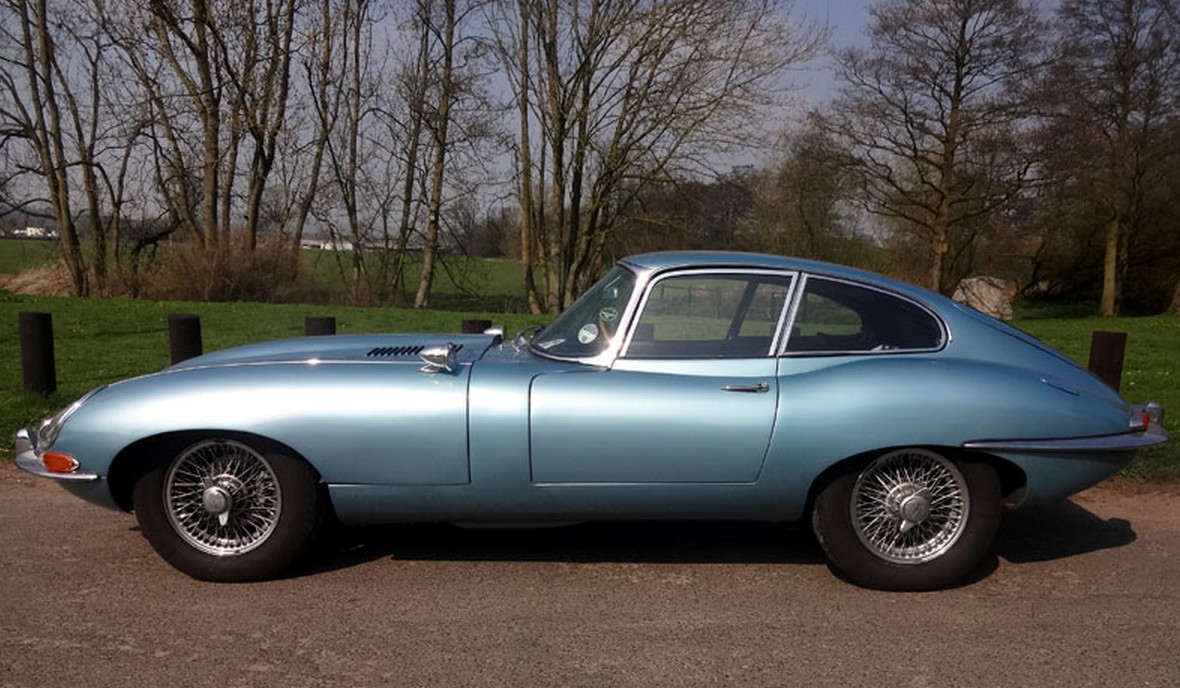 And finally, we bump into August with Mecum’s sale in Harrisburg, Pennsylvania. This is one of those sales where cars are sold at prices mere humans can afford. It’s great. The top sale, however, was this 1968 Shelby GT500KR Convertible for $190,000. Check out full results here. 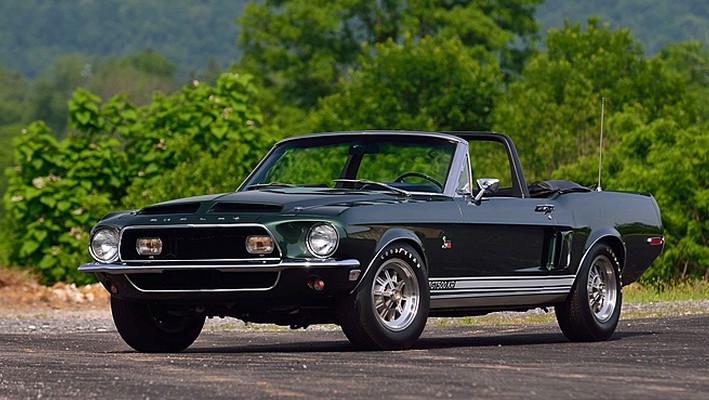