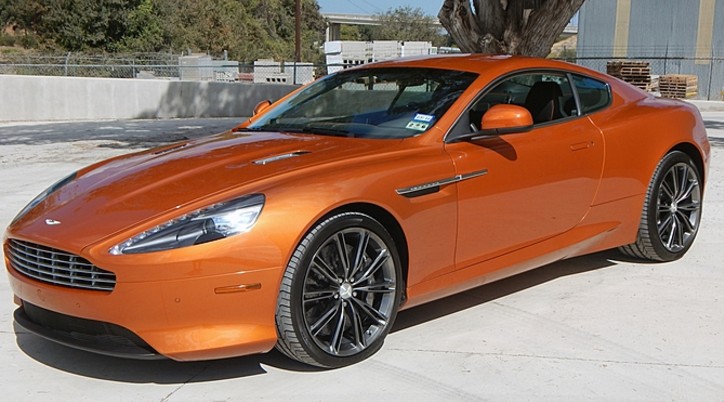 The original Aston Martin Virage was introduced for the 1989 model year. It was a boxy thing that was produced in very limited numbers up through the 2000 model year. For most of that time, the car was unavailable in the U.S. But Aston revived the name in 2011 for a new model.

You might be thinking “that looks just like the DB9/Vantage/DBS/every other Aston currently on sale” – and you’re right. In fact, this car was supposed to slot in between the DB9 and the DBS. It is powered by a 6.0-liter V-12 making 490 horsepower.

But in the end, it didn’t work. It blurred the lines between the other models and Aston Martin killed it off after only 18 months on sale – which makes this one of the rarest modern Aston Martin production cars, with just over 1,000 units produced in two model years of production. This car has an automatic transmission and about 7,000 miles. Everyone will assume they know what it is, but hardly anyone will be right. So if you want something interesting, here you go. Click here for more info and here for more from Mecum in Austin.