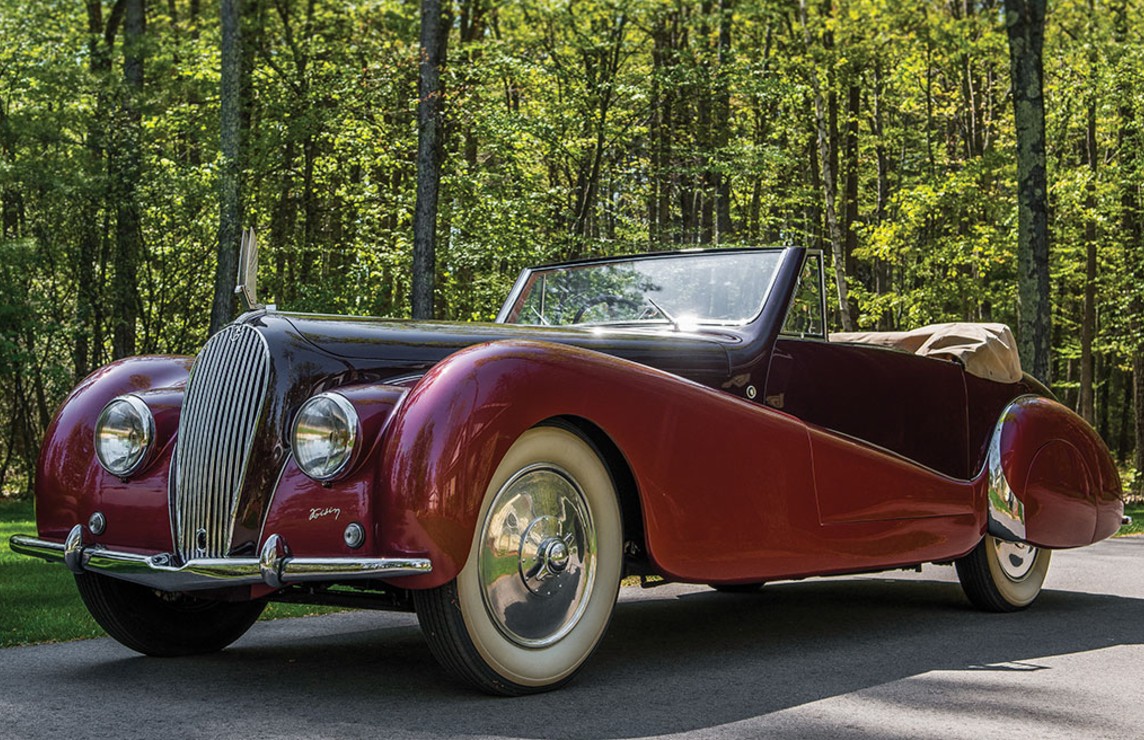 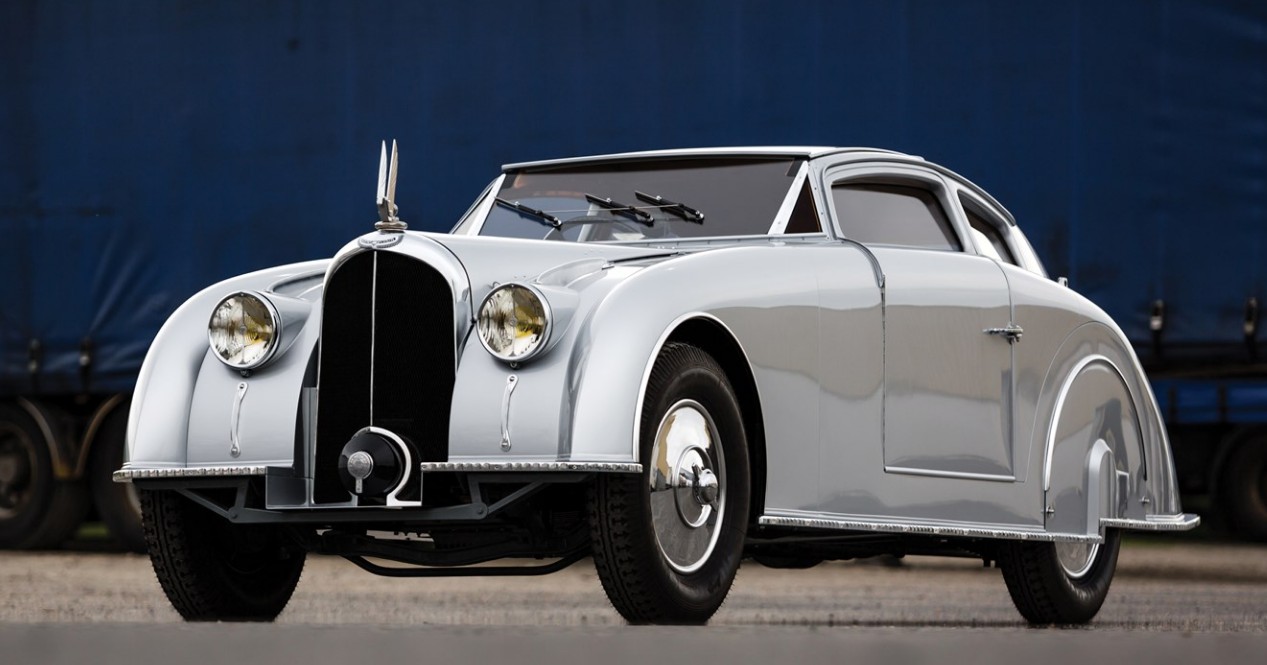 Avions Voisin was Gabriel Voisin’s car company that he set up in 1919. He had already sort of conquered the air with his planes, so he switched his focus to the earth and its roads. If Voisin built cars today, they’d be called wildly impractical and flashy. But because he did it in the 1930s, they are called gorgeous. All of these words are correct, but gorgeous is the most correct.

Interestingly, Voisin chose the Knight-type sleeve-valve engines for use in his cars – the true engineer’s choice. This car uses a 3.3-liter straight-six making 102 horsepower. This was not the fastest car of its day (it’ll do 90+), but good lord, once you start looking at the details and the flawless design, power and speed cease to matter.

Something to note about Voisin’s cars: there aren’t a lot of them that have some fancy coachbuilt body. In fact, Gabriel himself designed this body and it exceeds what you will find from most coachbuilders. It’s Art Deco from front to rear and this two-door sedan has an unbelievable retractable sunroof that opens the entire top above the driver and front-seat passenger. As is the case with most Voisin’s, the interior is outstanding.

This was the first of two C28 Aerosports built. This one was actually damaged in WWII and rebuilt as a four-door sedan afterward. Discovered in 1980, the car was restored to its original glory after the current owner acquired it in 1998. With this car you are buying a moving, driving, piece of art. Click here for more info and here for more from RM Sotheby’s.