The Mountain Wagon is a popular Stanley body style. We’ve featured one before – a real one. This one is a re-creation, as most of these were essentially commercial vehicles. And as we often lament here, commercial vehicles have terrible survival rates.

It was built by a well-known steam car restorer in 1987. The story is that he would build Stanleys using remnants of existing chassis. The 30-horsepower Model Z was only built in 1909. And only as a mountain wagon. So if this is a re-creation mountain wagon, it’s also not a real Model Z. But, apparently, there are some real Stanley bits in there somewhere.

It’s pretty convincing, and unless you knew the story, you’d probably never be able to tell. This nine-passenger mountain wagon is expected to sell for between $100,000-$150,000. Click here for more info and here for more from this sale. 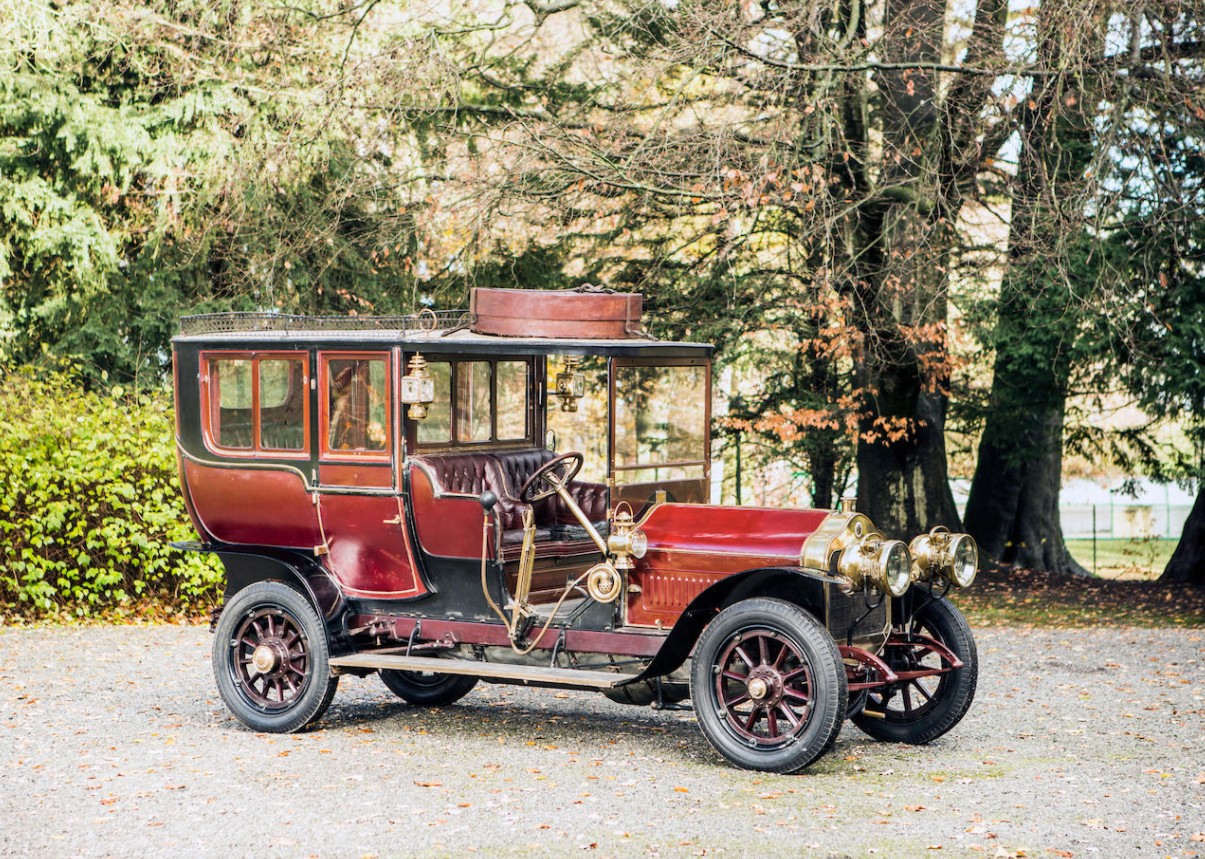 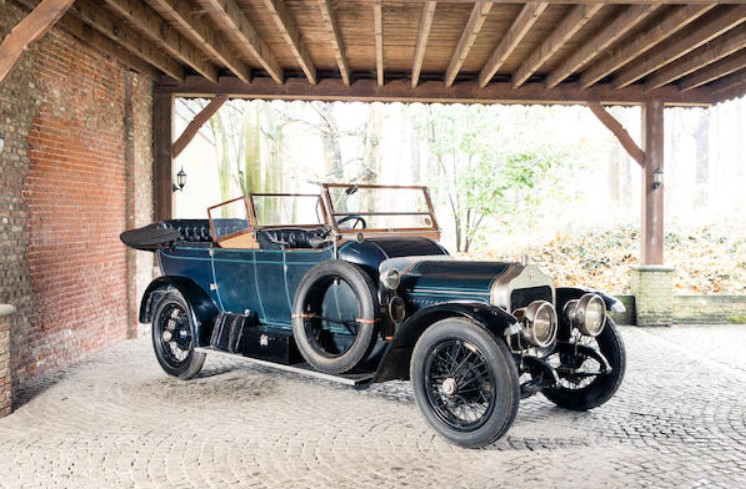 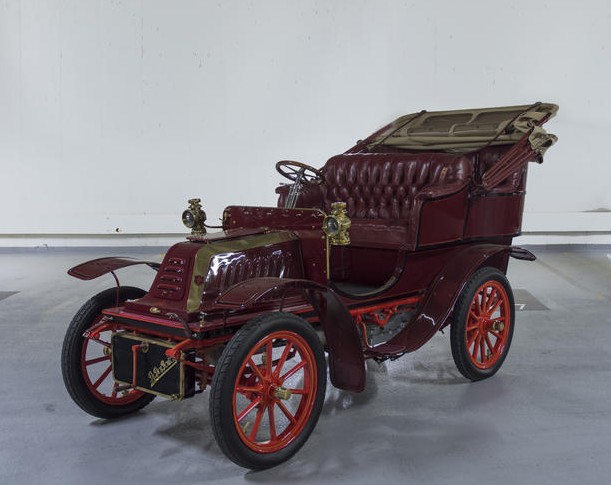