It’s always weird when manufacturers adorn cars with different branding based on where they are sold. The NSX is an Acura product in North America. But pretty much everywhere else in the world, it’s a Honda. And this Honda NSX is from the middle of the first generation. It was delivered new to France, so it’s left-hand drive, but it’s also 25 years old. That means you can bring it to the U.S.

The first-gen NSX is an appreciating classic. It’s one of the last wonderfully analog cars. In 1995, the NSX was still two years away from a displacement increase and a power bump, and the 3.0-liter V6 in this car was rated at 270 horsepower.

There are more desirable and interesting colors, but you can’t really go wrong with red on a two-door, mid-engine sports car. This 15,000-mile example should sell for between $67,000-$91,000. Click here for more info and here for more from this sale. 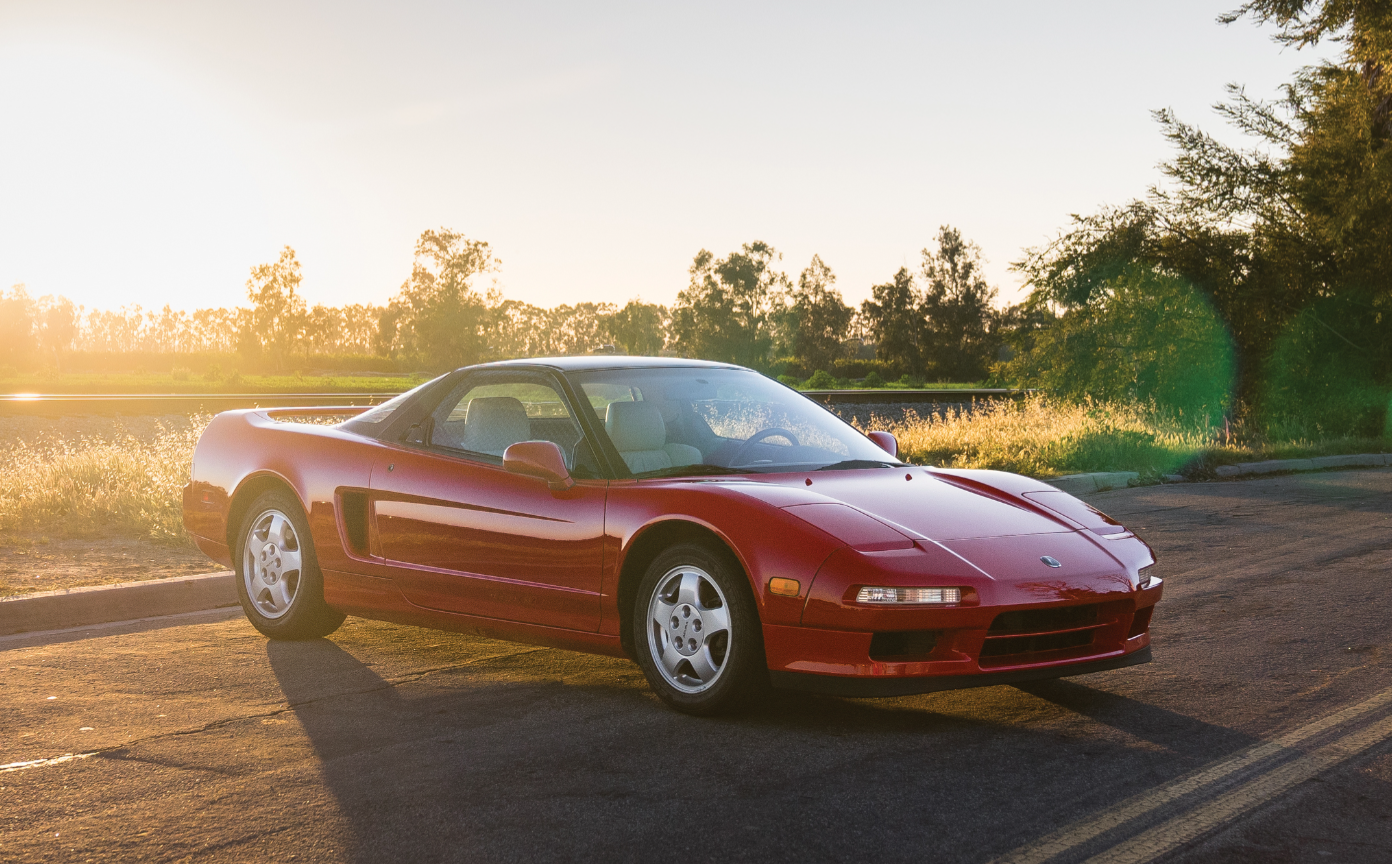