Billy Durant’s second automobile empire after GM was Durant Motors. It only lasted for a decade, from 1921 through 1931, but he did manage to assemble a small contingent of brands, including Durant, Flint, Mason, and Star. He even expanded overseas.

But the Star name was already in use in the U.K. So Durant rebranded his Star cars as the Rugby for the British Commonwealth. It was a relative success. About 70,000 Model Fs were churned out under the various Durant brands across all markets. This car is powered by a 2.0-liter inline-four that was rated at 35 horsepower when new.

The great thing about Stars is that they are very inexpensive today, even for a nice one, which this looks to be. The pre-sale estimate is only $10,000-$11,500. Click here for more info and here for more from this sale. 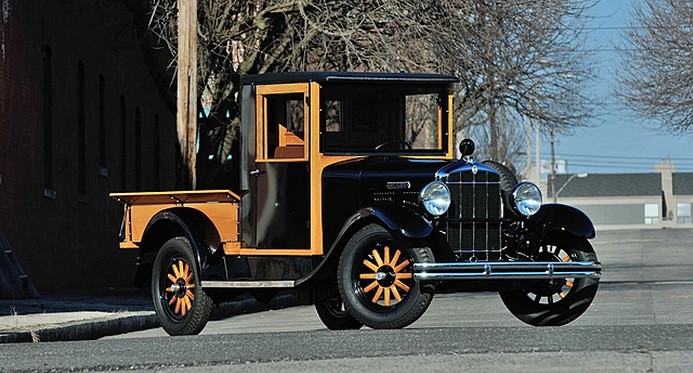