The Lexington Motor Company was founded in its namesake Kentucky city in 1909 by a man named Kinzea Stone, who relocated the company to Connersville, Indiana, in 1910. E.W. Ansted bought the company in 1913, which by this time had already competed in the Indianapolis 500. The company won the Pikes Peak hill climb in 1920 before succumbing to the financial realities of the early 1920s. In 1927, the marque was purchased by E.L. Cord, who merged it into Auburn.

The Series S was produced alongside the more powerful Series T in 1921 and 1922. Power is from a 47-horsepower Ansted inline-six. This car was actually owned by William Ansted, a descendant of Lexington’s 1920’s president, Frank B. Ansted (who I assume was related to E.W.). William, who owned A.J. Foyt’s 1964 Indy 500-winning car, donated this very car to the IMS Museum in the 1960s.

And that’s where it has remained since. It has apparently been sitting stagnant for at least the last 15 years and requires a tad bit of work to become roadworthy again. Lexington is one of those interesting early Indiana-based motor companies that attempted to make a name for themselves at the Speedway. And this car’s Speedway connection makes it even more interesting. Click here for more info. 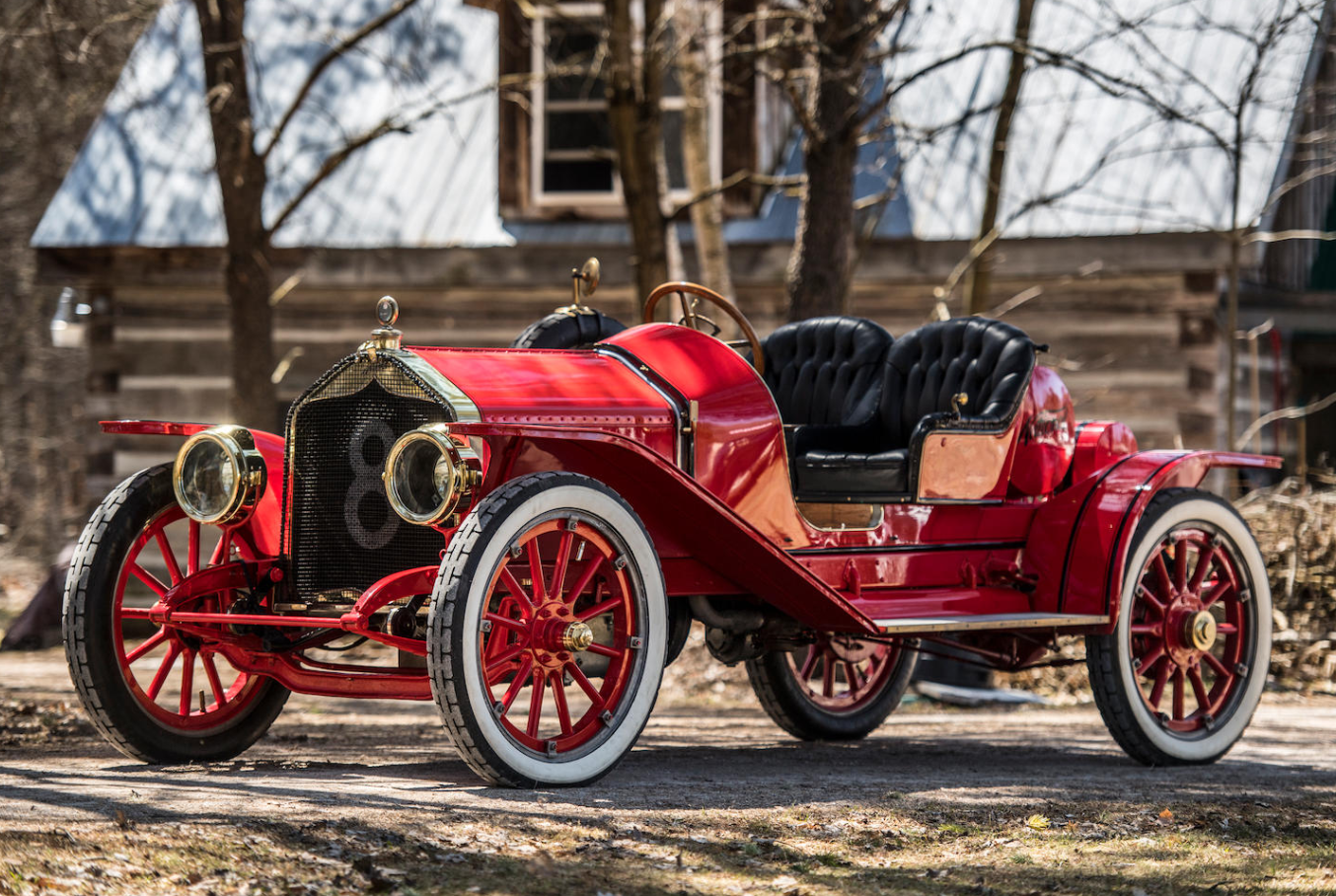