The third sale Bonhams held in June was the liquidation of the Den Hartogh Ford museum in the Netherlands. Kind of a weird spot for one of the largest collections of Ford vehicles anywhere in the world, but everyone’s got their thing. In chronological order, the early Fords we featured sold for:

There were a bunch of interesting cars here, especially commercial vehicles. We’ll give Most Interesting to 1931 Ford Model AA Camper that brought $26,790. 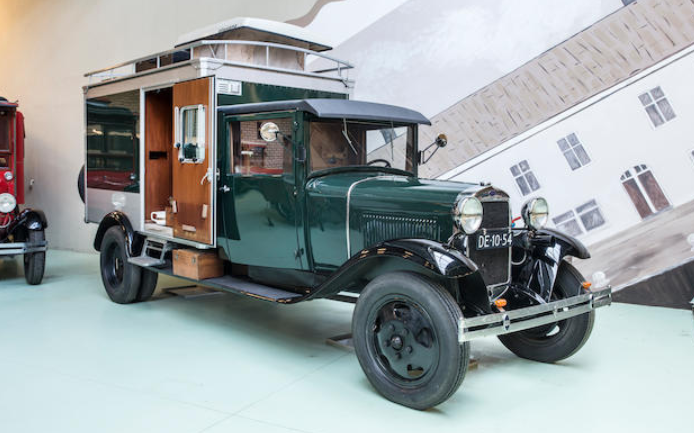 Speaking of commercial vehicles, here are the results for the five we featured:

The rest of the results can be found here.

RM Sotheby’s liquidated the rest of the Dingman Collection and another Ford was the top seller. It’s an awesome Roush Racing 1995 Ford Mustang Cobra SCCA Trans Am that sold for $720,000.

The Lincoln Continental was featured sold for $60,480. Final results can be found here.

On to July where Historics at Brooklands held a sale at the Brooklands Motor Museum. We featured a Renault Alpine and it sold for $44,738. The top sale was this 2012 Ferrari 458 Italia for $168,515. Click here for more results.

Next up, Artcurial’s Le Mans Classic sale. While the Venturi we featured failed to sell, the biggest sale of the day was $3,669,607 for this 1963 Mercedes-Benz 300SL Roadster.