It’s amazing that this car was produced in 1948. Mostly because it looks like a coachbuilt classic from the 1930s, not something that could’ve been bought new five years before the Corvette debuted. What’s even crazier is that the D6 3-Litre was produced until the end of Delage in 1954!

The D6 was introduced in 1932, and it was updated over the years. The 3-Litre model was introduced after the war in 1946 and is powered by a 3.0-liter inline-six rated at 90 horsepower. This example carries Cabriolet Milord coachwork from Guillore.

It wears an older restoration and was part of its previous owner’s collection for 40 years. It is now estimated to bring $140,000-$190,000. Click here for more info and here for more from this sale. 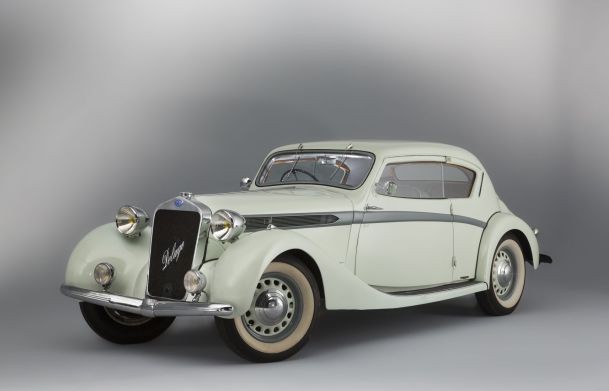 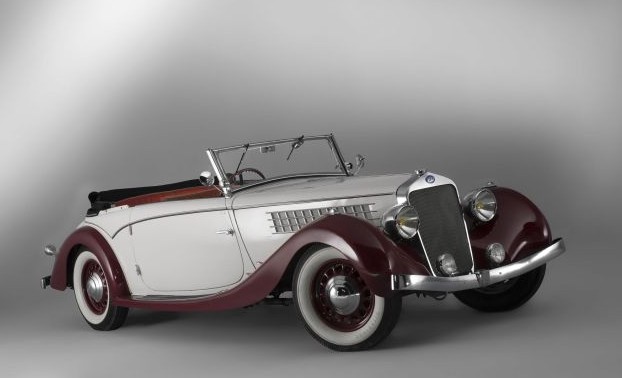 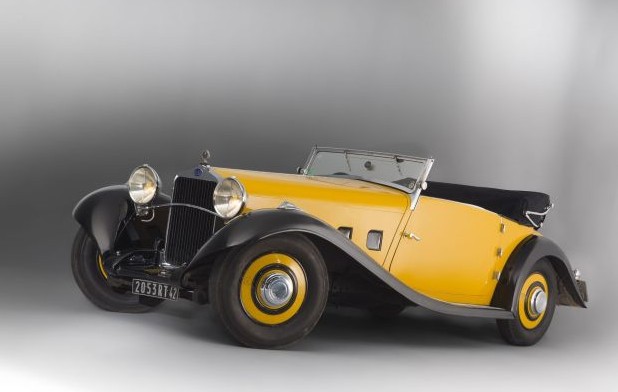 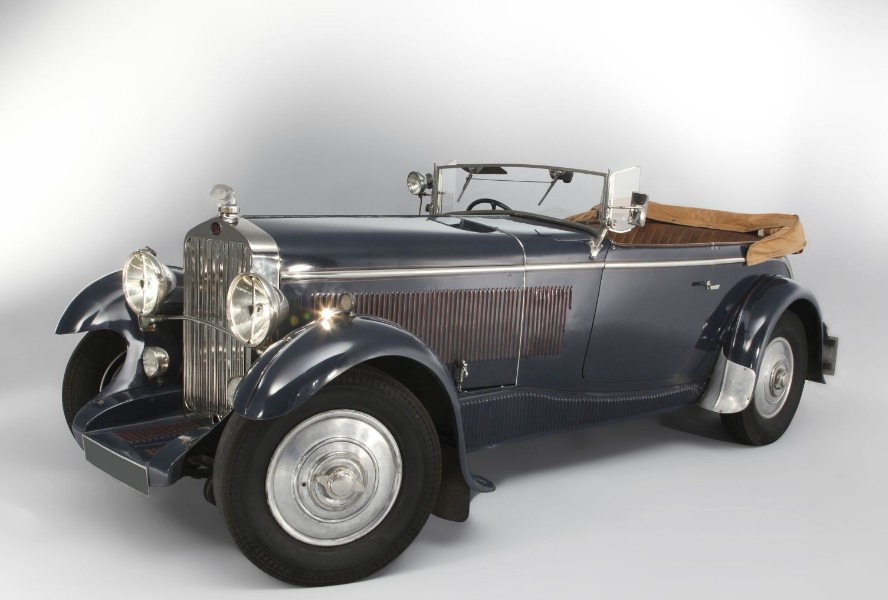