But as has been vogue for the last half decade, boutique firms that specialize in one small segment of automobile design or production have been getting into the specialty car business themselves. This includes design houses like Zagato, Touring, and Italdesign.

The Stradale was Dallara’s first road car, and production started in 2017. They offer four body styles, three of which don’t have any doors. This berlinetta has two gullwing doors. Power is from a turbocharged 2.3-liter inline-four sourced from a Ford Focus RS. Output is 395 horsepower, and 60 arrives in 3.2 seconds. Top speed is 174 mph.

We typically don’t feature cars still in production, but since these boutique cars seem to vanish without a word, we’ll go ahead and get this one on the books. Dallara claims they will build “no more than 600” examples over a five-year run. The price when new was about $236,000, and this one is essentially brand new. You can read more about it here and see more from this sale here. 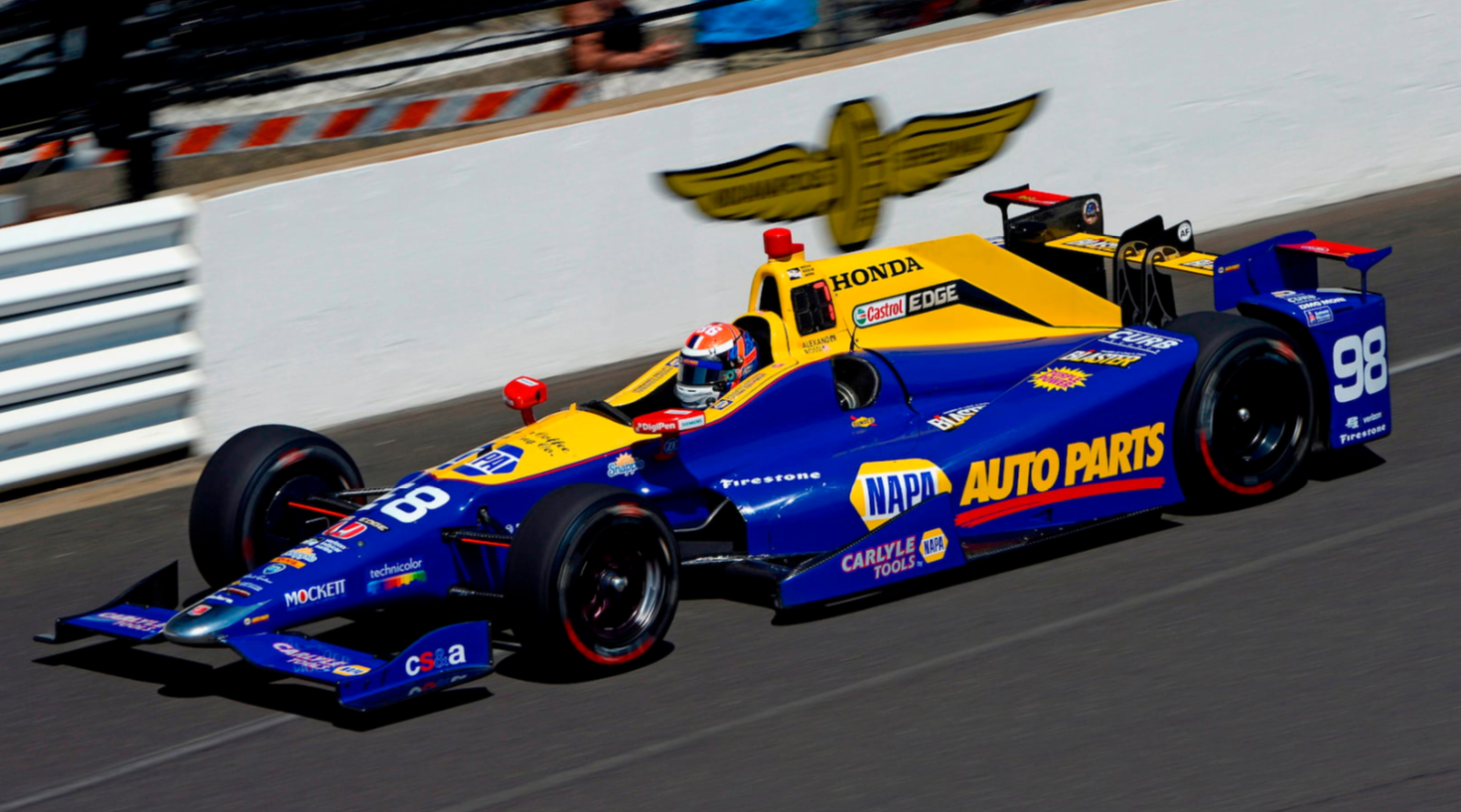