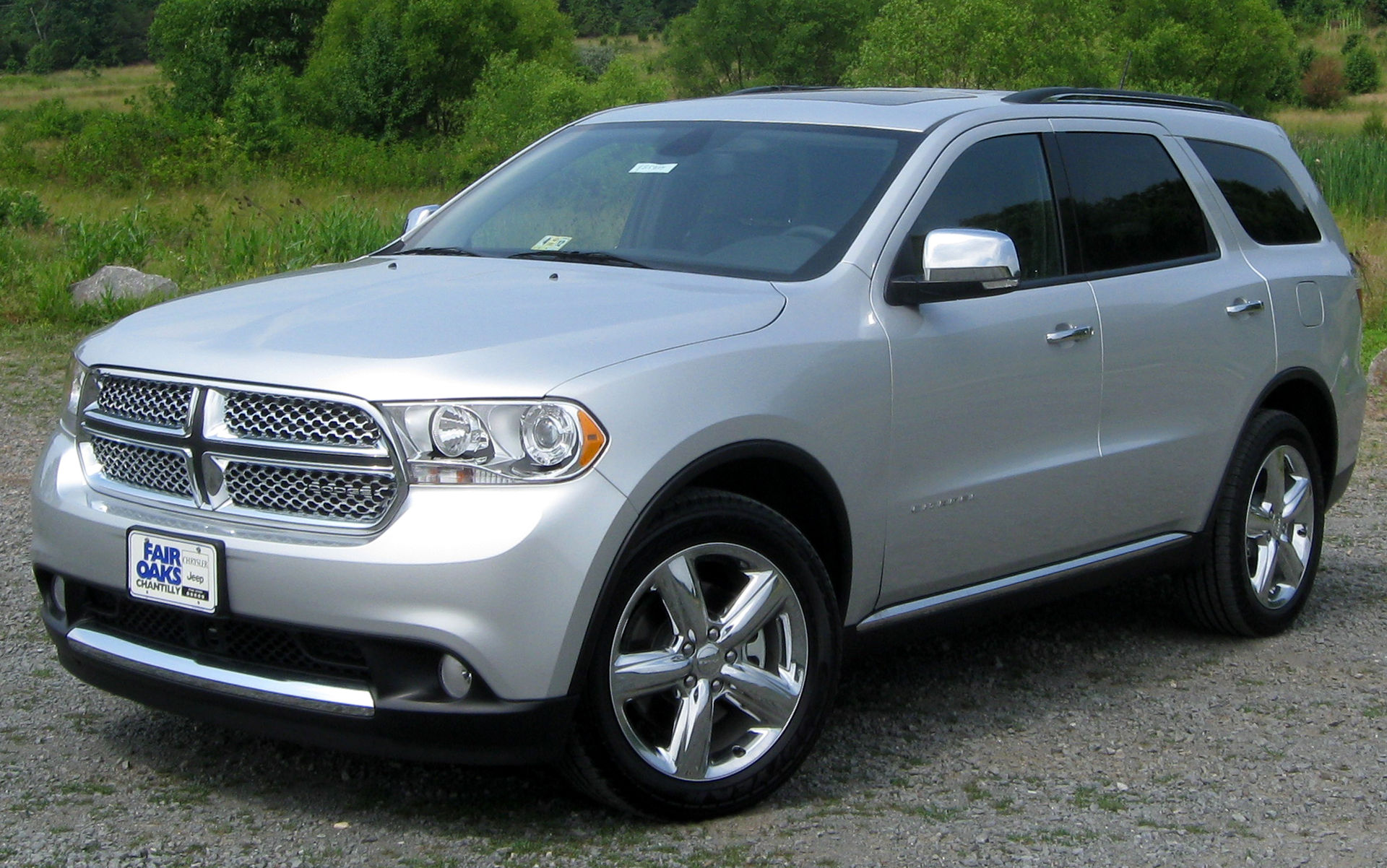 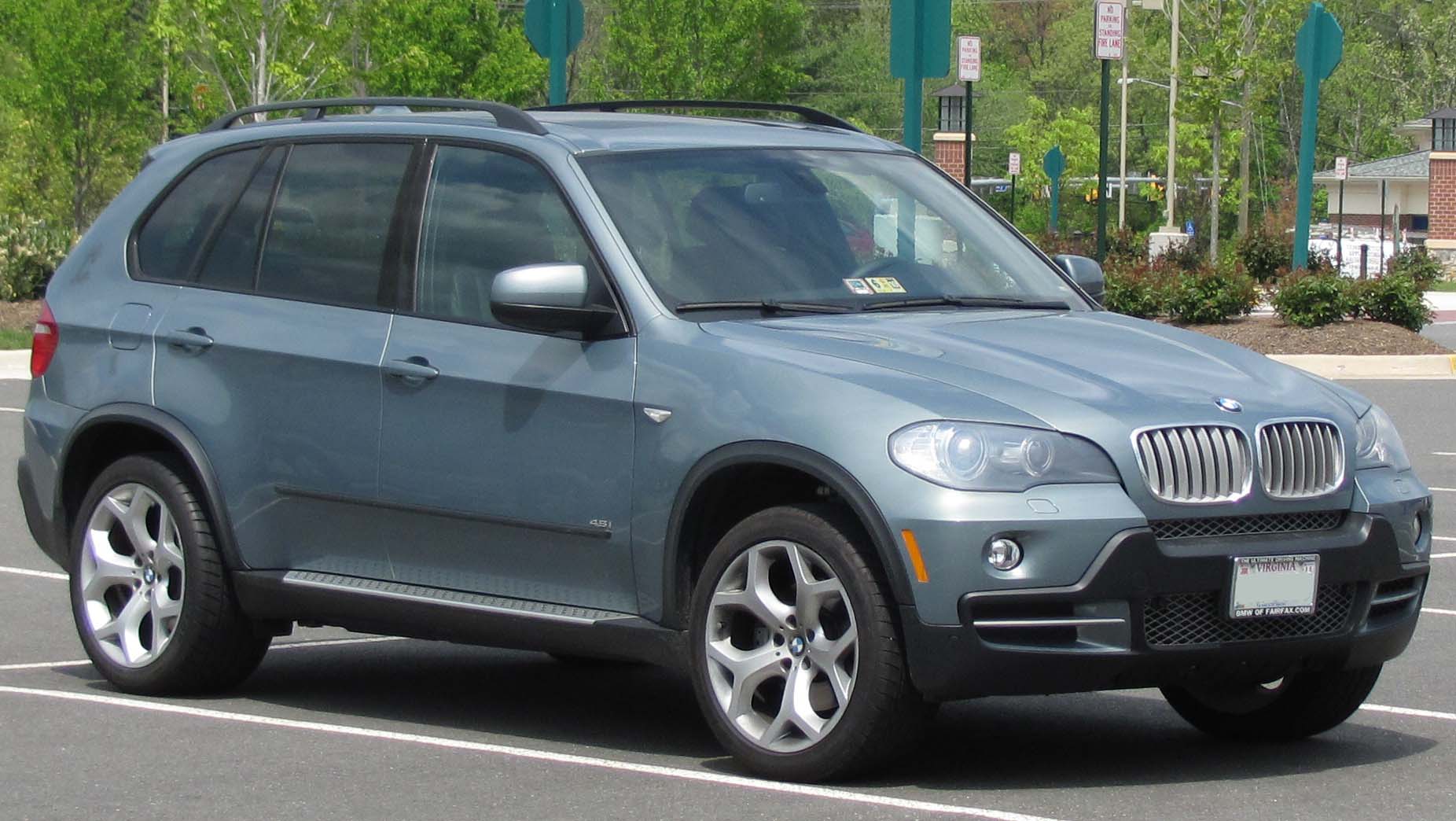 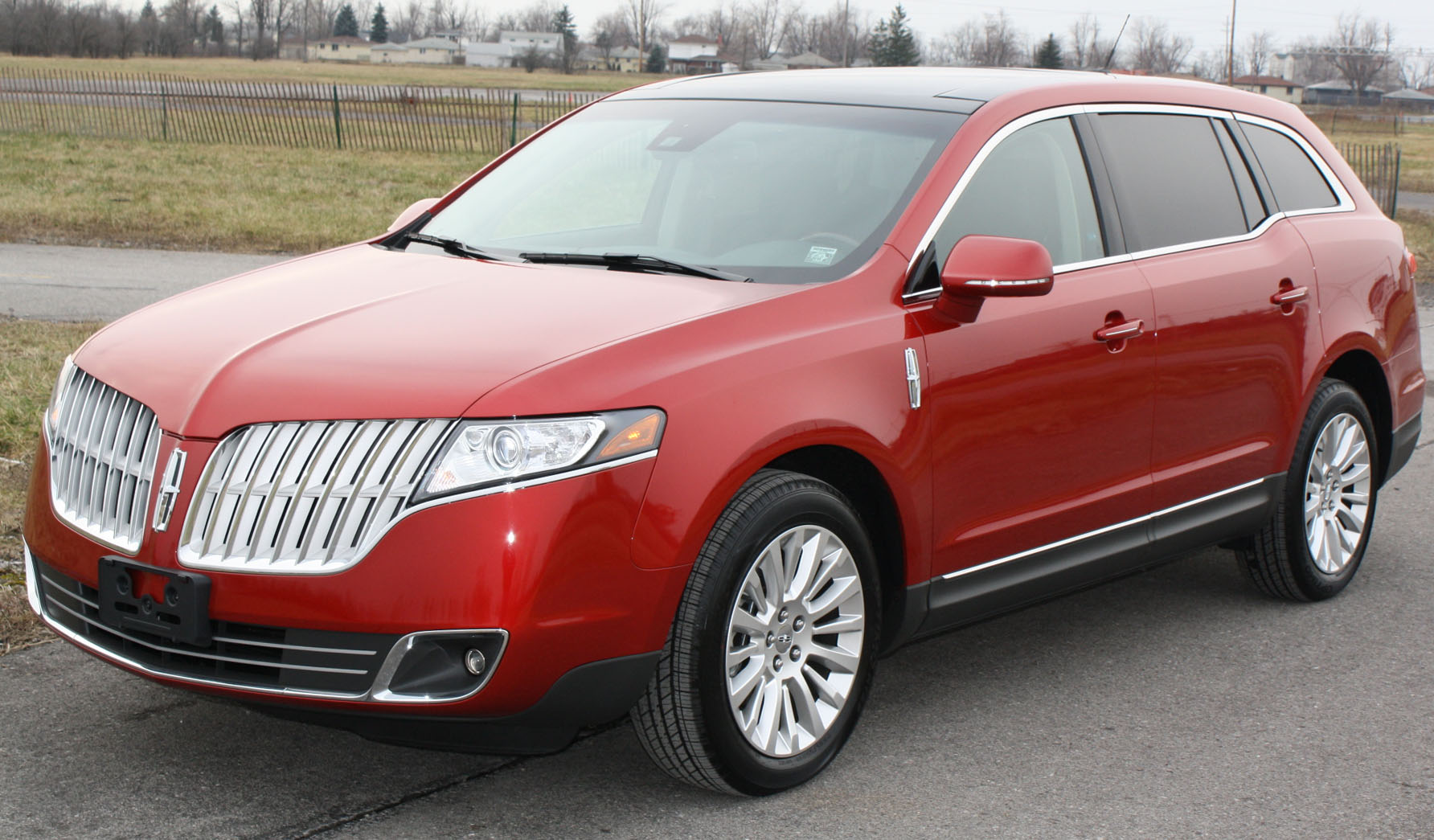 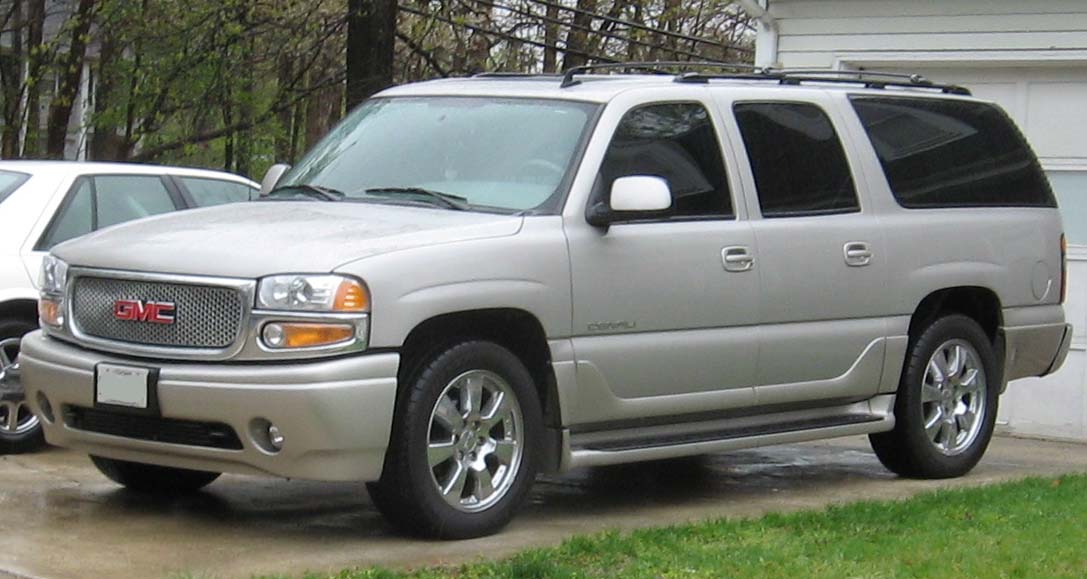 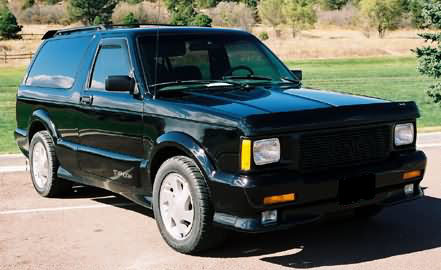 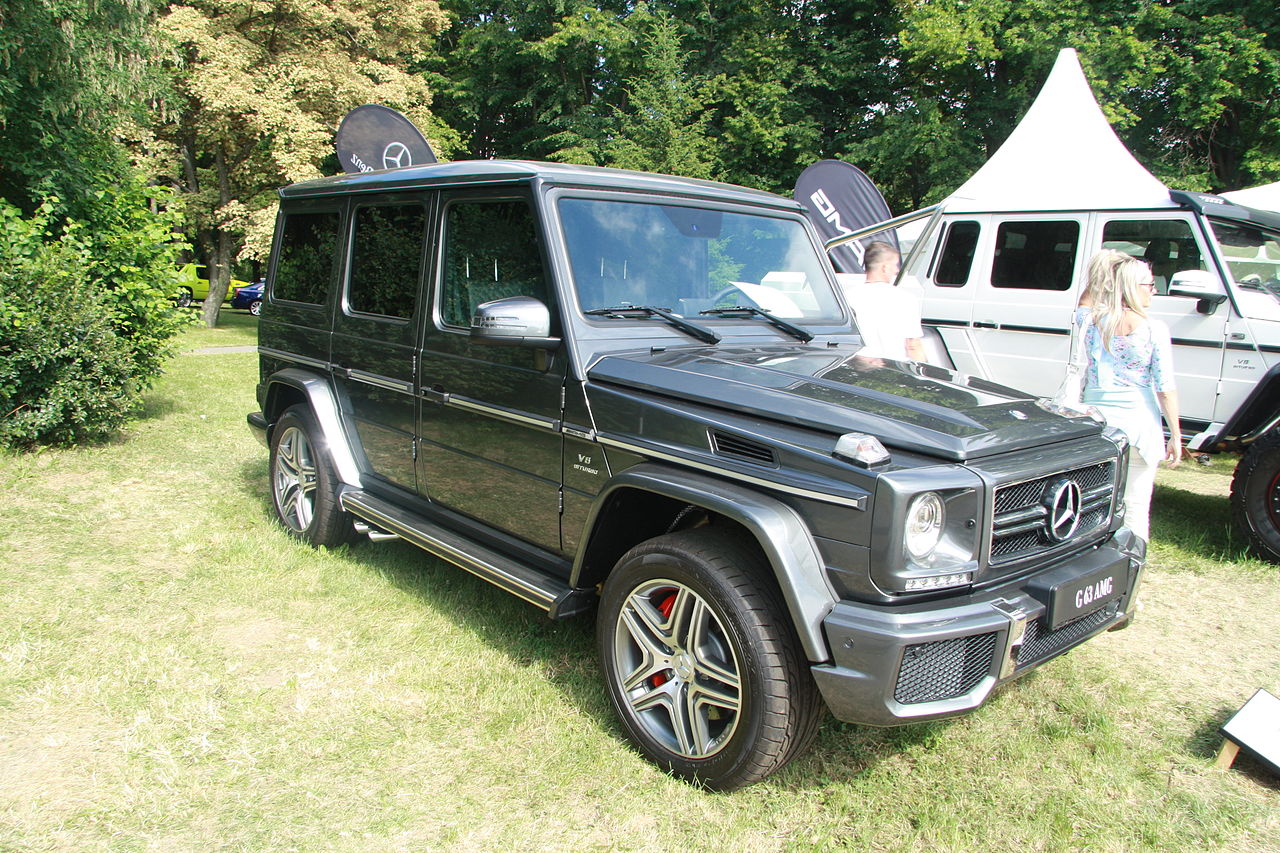 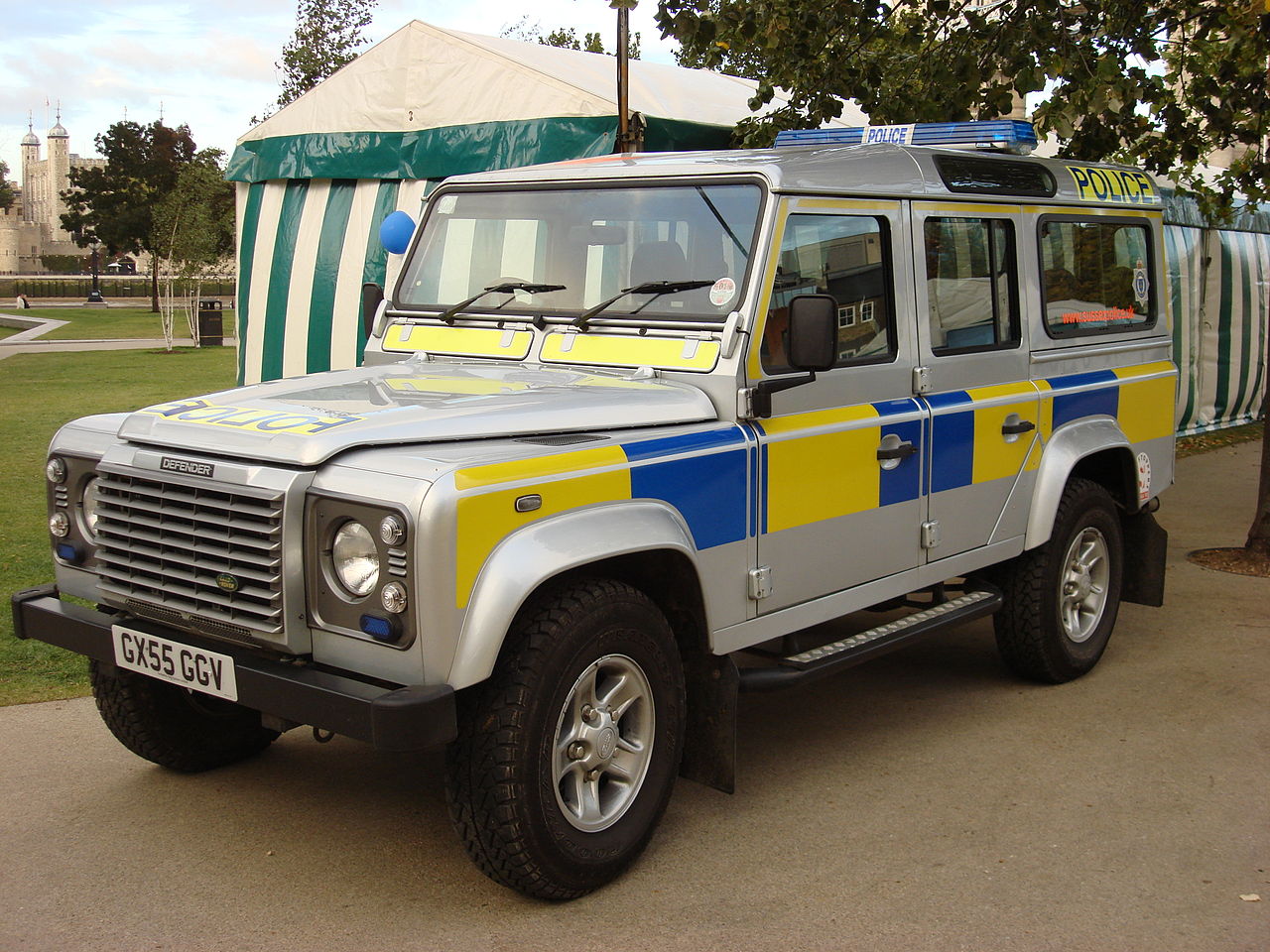 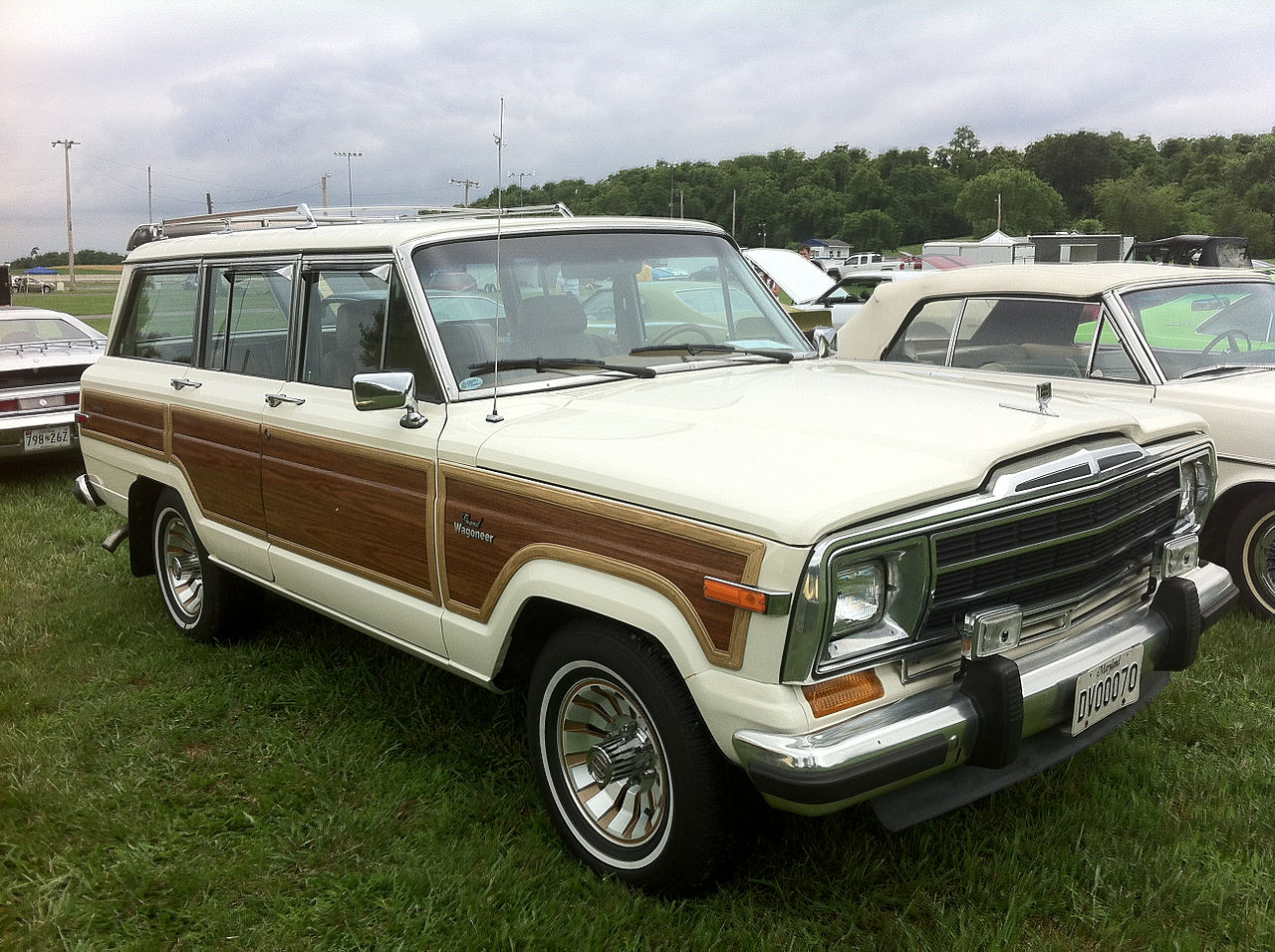 Okay, I’ll be honest. I want this truck – or, rather “Box-Van Truck” – for one reason and one reason only (besides it being a valuable piece of history) and that is: to reenact my very own Raiders of the Lost Ark chase sequence. This truck has a 75 horsepower 4.8-liter four-cylinder diesel and a 6.75-ton load capacity. The box-van body is made of wood and pressed cardboard – for cost reasons, so it’s a miracle it has survived this long. About 7,400 of these were built. Estimate: $30,000-$40,000. More info can be had here.

This relatively uninteresting-looking vehicle is an artillery tractor. It is pure function. Built in Italy, this little brute could pull 7.75-tons of artillery over all kinds of terrain, using huge tires and high ground clearance in place of tracks. It uses a 110 horsepower 9.4-liter six-cylinder diesel but it will only do a blistering 11 mph on the road. Talk about low gearing! It can be yours for $25,000-$35,000. More info here.

Ah, the good ol’ Duck. Wanna start a tour company near a body of water? Then this is the vehicle for you. Easily one of the most popular and recognizable vehicles from WWII, these things are still in use all over the country – a testament to how good of an amphibious vehicle they really were. About 21,000 were made from 1942 through 1945 and they were shipped all over the world. Designed to hold 25 troops or 2.5-tons of cargo. It will do 45 mph on the road or 6.3 mph (yes that’s a decimal) on the water – conditions permitting – thanks to its 94 horsepower 4.4-liter straight-six. It’s super, super cool. Estimate: $50,000-$75,000. More info here.

Here’s another amphibious vehicle – although it’s much smaller than the Duck above. And it’s much rarer, being the only one in existence as the vehicle never entered production as it was “not fit for duty.” It could hold eight men or 1-ton of supplies and has two engines (of 14 horsepower each) and transmissions – one for each side/set of three wheels. This is also how it turned (operating them at different speeds), as you can see how close the wheels are to the body. Unpopular in 1940, this style would become more popular decades down the road on some ATVs. The estimate is $30,000-$50,000. More info here.

Latil was a French manufacturer of heavy-duty trucks and tractors. Yes, this is another artillery tractor and you might be wondering why – but hey, when’s the next time I’ll get to feature a vehicle built by Latil? This one is faster on road than the Breda above – it will do 45 mph and has a 68 horsepower 4.1-liter straight-four. Estimate: $20,000-$30,000. More info here. And for the rest of the Auctions America lineup for this fantastically interesting sale, click here.

Ah, the good ol’ Duck. Wanna start a tour company near a body of water? Then this is the vehicle for you. Easily one of the most popular and recognizable vehicles from WWII, these things are still in use all over the country – a testament to how good of an amphibious vehicle they really were. About 21,000 were made from 1942 through 1945 and they were shipped all over the world. Designed to hold 25 troops or 2.5-tons of cargo. It will do 45 mph on the road or 6.3 mph (yes that’s a decimal) on the water – conditions permitting – thanks to its 94 horsepower 4.4-liter straight-six. It’s super, super cool. Estimate: $50,000-$75,000. More info here.