The Ford GT40 is one of the coolest cars of all time, but it also has kind of a convoluted history. The first cars, the Mk I, were produced in England. The Mk II cars were built in California by Holman-Moody and featured a huge 7.0-liter V8. The Mk III was a road car only.

Then there was the Mk IV. It developed out of Ford’s J-car program, which saw the use of lightweight bonded aluminum honeycomb panels. They beefed the chassis up a bit when they officially made it into the Mk IV and added a heavy NASCAR-style roll cage. It featured the 7.0-liter V8 from the Mk II, which made about 485 horsepower in this car. The Mk IV was built in the U.S. by Kar Kraft, the same company that assembled Boss 429 Mustangs.

The body was redesigned to be longer, with a long low tail that made the car slippery through the air. At Le Mans in 1967, the Mk IV hit 212 mph on the Mulsanne Straight. Ford used the Mk IV in only two races: the 1967 12 Hours of Sebring and the ’67 running of Le Mans. It won both.

Serial numbers for the Mk IV all started with J. There were 10 complete cars built in period, with this, J9, being the second-to-last. Two additional chassis were constructed, and they were later turned into complete cars down the road. J9 was at one point bodied as an open-cockpit Can-Am car in the spirit of a Chapparal. It was tested by Mario Andretti in period.

Ford eventually sold the car for $1 to ex-Shelby American team mechanics, who retained it in its Can-Am glory – stored away – until 2012. At that point, it was restored with a Mk IV body and sold to its current owner. It’s useful in historic events and is estimated to sell for between $3,000,000-$3,500,000. Click here for more info and here for more from this sale. 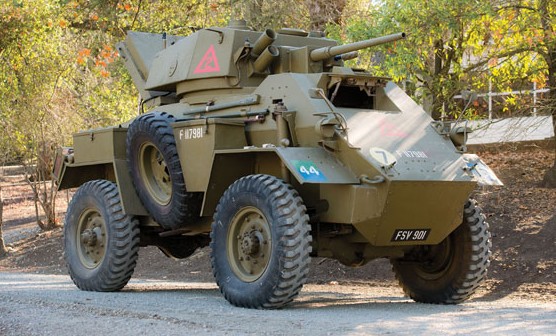 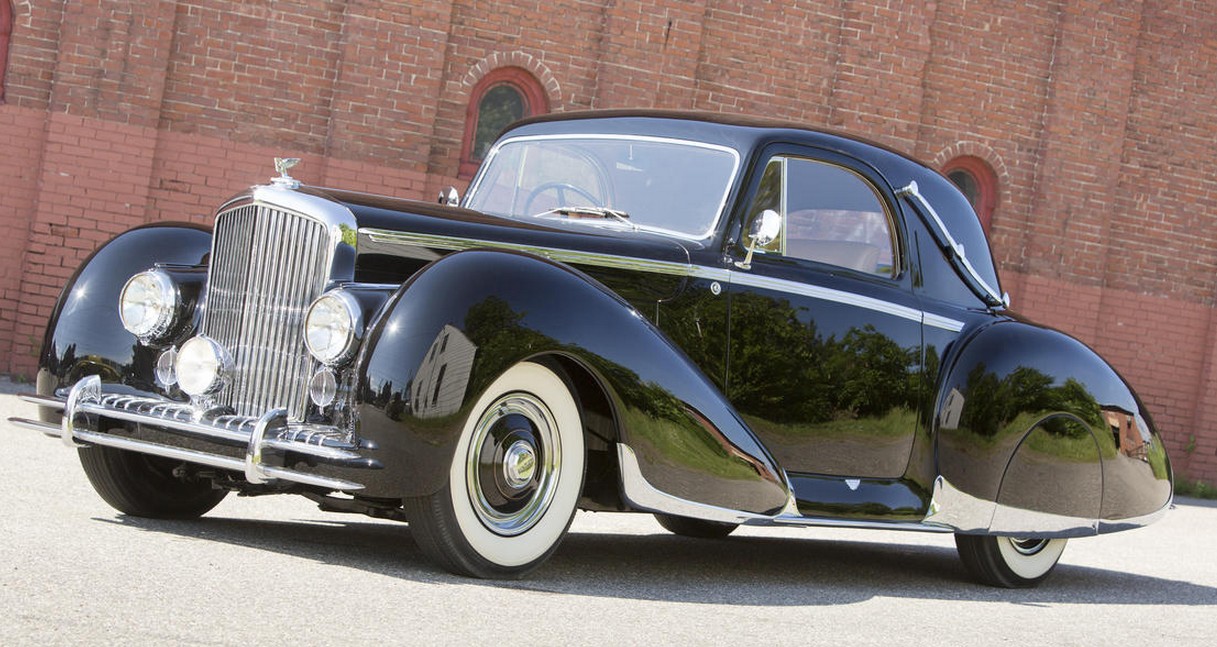 There’s nothing too remarkable about the Bentley Mark VI. It’s not a car that stands out to me as brilliant or beautiful or anything special other than it being an old, post-war luxury sedan. That is, until you have one of the most prestigious coachbuilders in history slap one of their windswept bodies onto it.

This car was built for a Parisian who used it to commute to Monaco. It was originally dark gray and it came to America in 1964 – where it has been since. It was restored in 1990 – and painted red – when it showed up and won Best in Class at Pebble Beach. In 2012 it was repainted black – which is a much better color than red for this car.

According to Bonhams (and Joseph Figoni’s son Claude), this is the only “true” (not sure what that means) post-war Bentley bodied by Figoni et Falaschi. It’s certainly striking and it’s certainly the only one like it in the world. It should sell for between $500,000-$650,000. Click here for more info and here for the rest of Bonhams’ auction lineup. 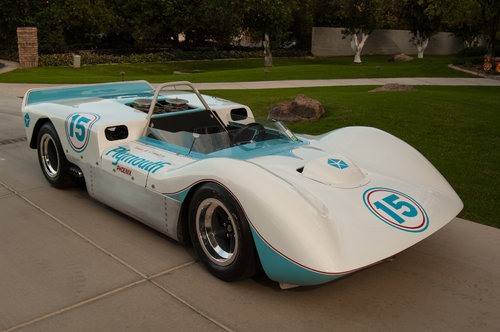