We pick up where we left off with the last post in Retromobile. We’ll start with Bonhams and a few no-sales: the MV Agusta pickup, Talbot-Lago, Stratos rally car, and Giannini. The top sale was this 1935 Aston Martin Ulster for $2,151,765. 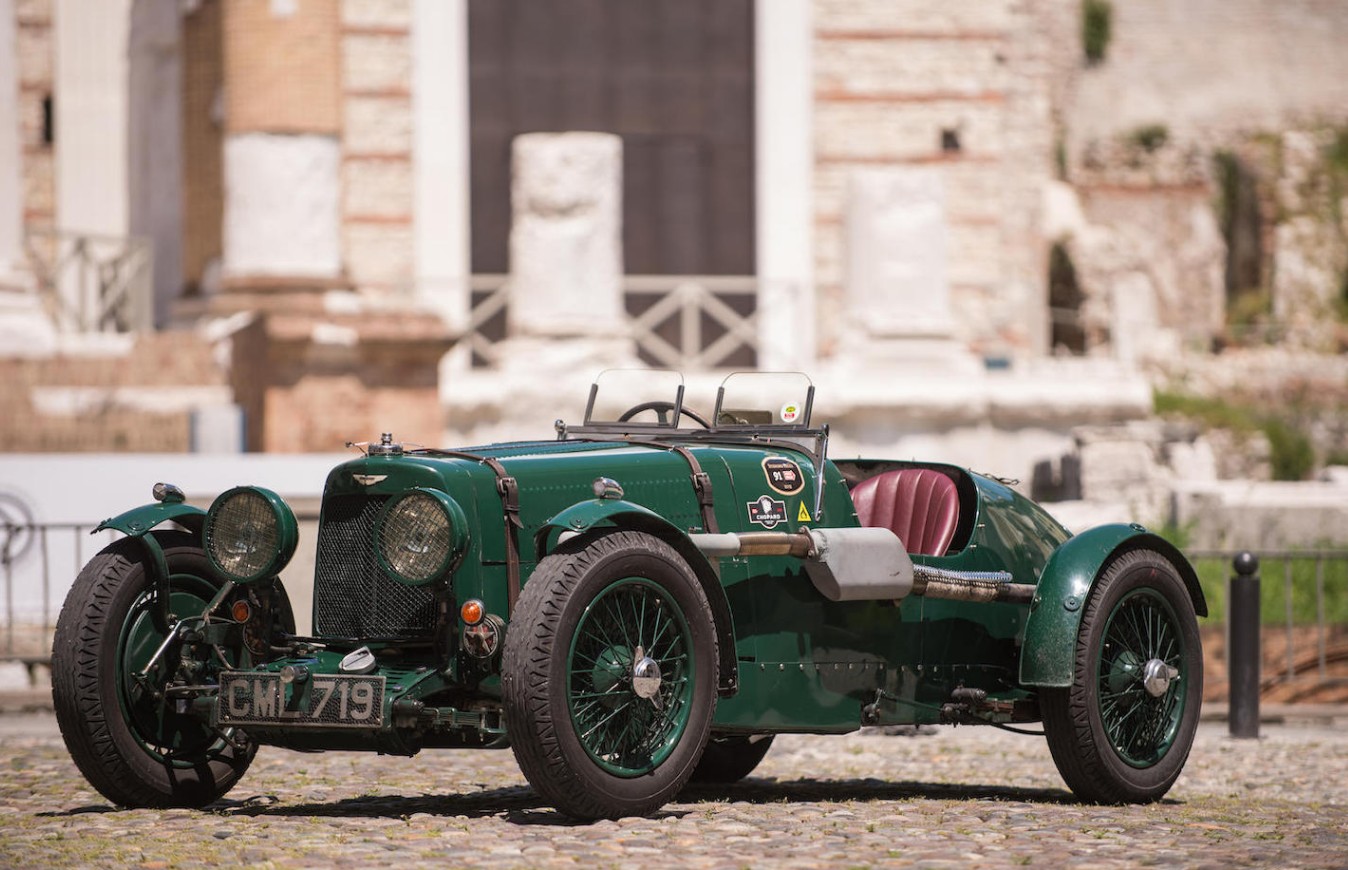 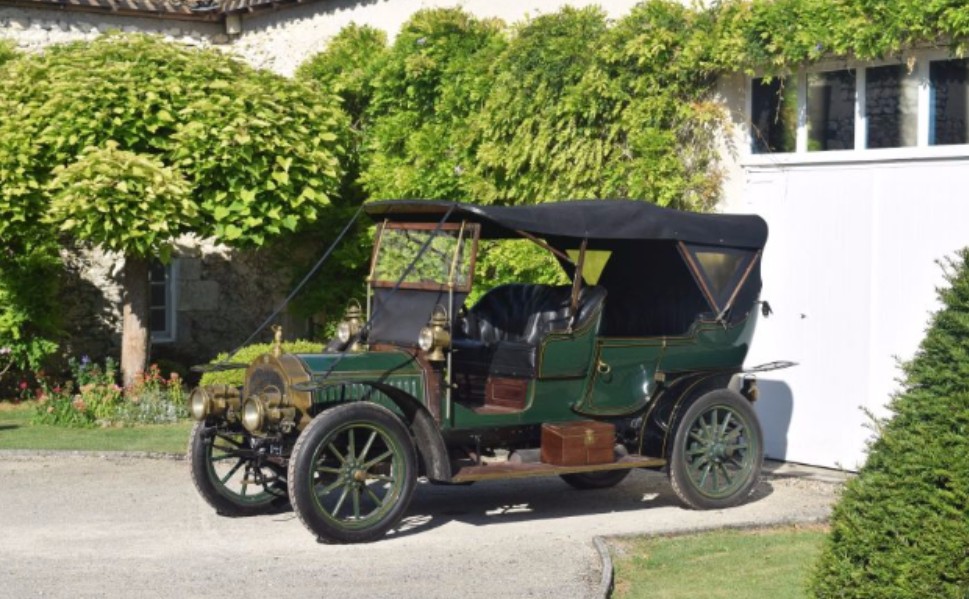 Of the five Delahayes we featured, only the cheapest (the 135 by Dubos) ended up selling and it went for $126,297. The sell through rate overall was a little rough at this sale, but the Breguet Electric did manage to bring $44,204. Click here to see the rest of the cars that sold.

The Finest had a sale held during the Boca Raton Concours, and while we didn’t get to feature anything, this 2011 Porsche 911 Speedster was the top seller at $246,750. Click here for all of their results.

The Nissan Pao we featured sold for $12,500. Click here for complete results.

Finally, Silverstone Auctions’ Race Retro Competition Car Sale, which was the first part of a doubleheader they have in February. The top sale (at the time of posting, there were a few cars yet to be listed) was this 1961 Emeryson-Climax Formula 1 car that sold for $217,277.

The Ginetta we featured failed to sell. Final results can be found here.