The H.H. Babcock Motor Company started as a carriage company in Watertown, New York, sometime before the Civil War. They entered the automotive arena in 1909 with a high-wheeler that eventually gave way to the more traditional touring cars like the one you see here in 1911.

This Model H touring car comes from the final year of Babcock production. It was the smallest model in the 1912 range, riding on a 114″ wheelbase and powered by a 32-horsepower 4.6-liter inline-four.

It’s pretty original, having sat in a Boston-area garage for many years. It’s being offered out of the Petersen Automotive Museum Vault Collection with an estimate of $20,000-$30,000. Click here for more info and here for more from this sale.

Thomas Tincher sold some seriously expensive cars between 1903 and 1909 (their 1904 90hp race car model cost $12k… in 1904!). Up until the formation of the South Bend-based Tincher Motor Car Company in 1907, his cars were all built by the Chicago Coach & Carriage Company.

The Model H was the only Tincher offered in 1906 and 1907. At $6,000 it was extremely pricey and was powered by a monstrous 60 horsepower, 7.7-liter inline-four. The company never built more than six cars in a single year and closed their doors in 1909 after being unable to make a profit with such a low production volume.

This is the only Tincher known to exist, and it’s going to be one of the more expensive brass era cars sold from this collection, with an estimate of $500,000-$700,000. Be sure to go to the catalog to check out the amazing paintwork. Click here for more from Bonhams. 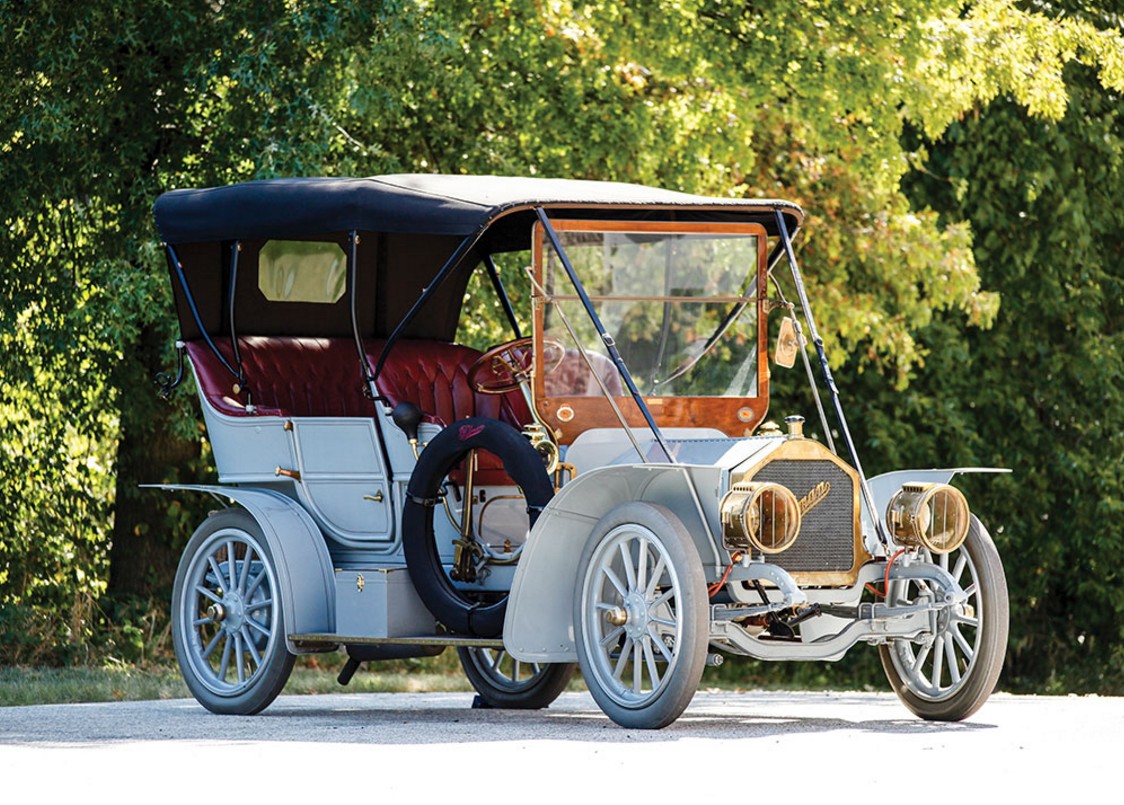 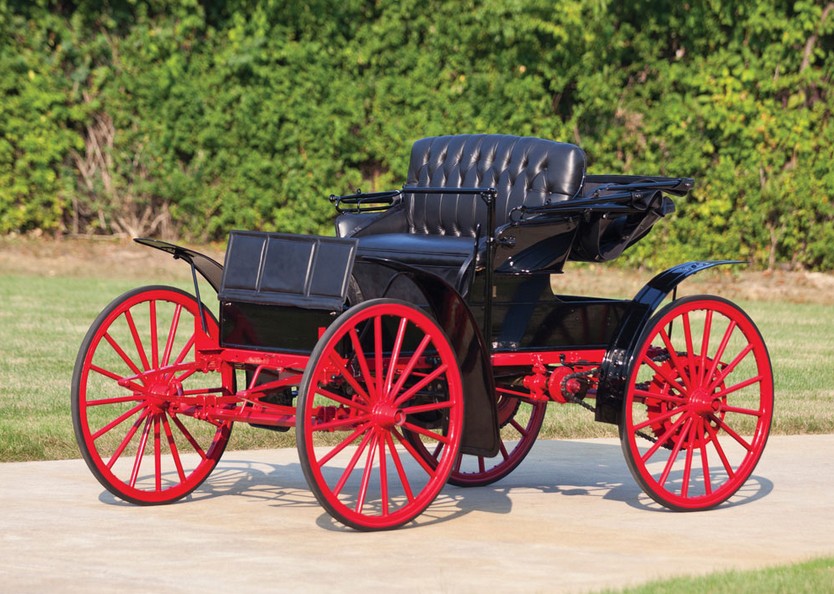 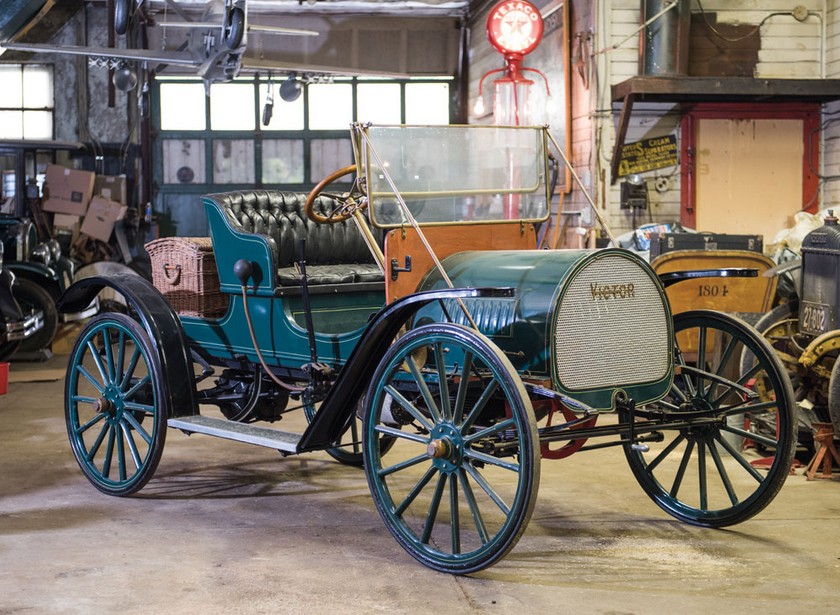 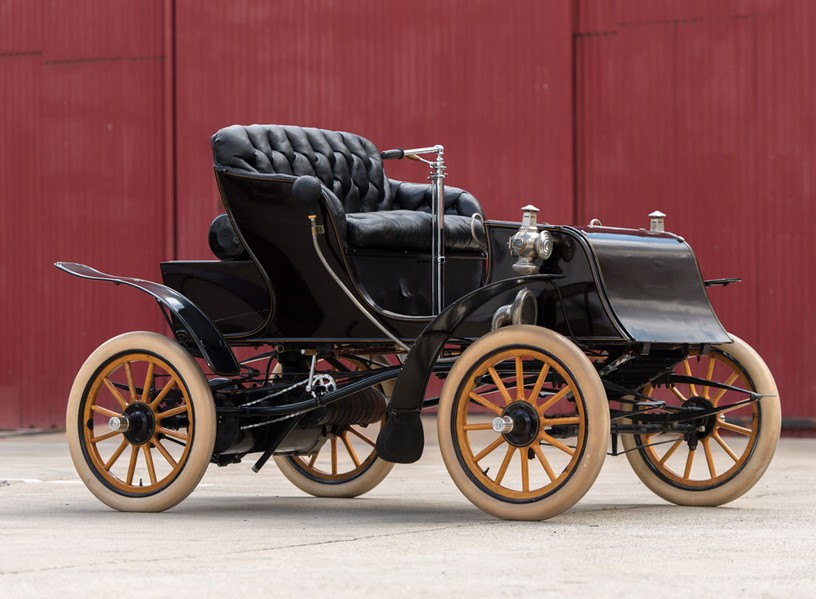 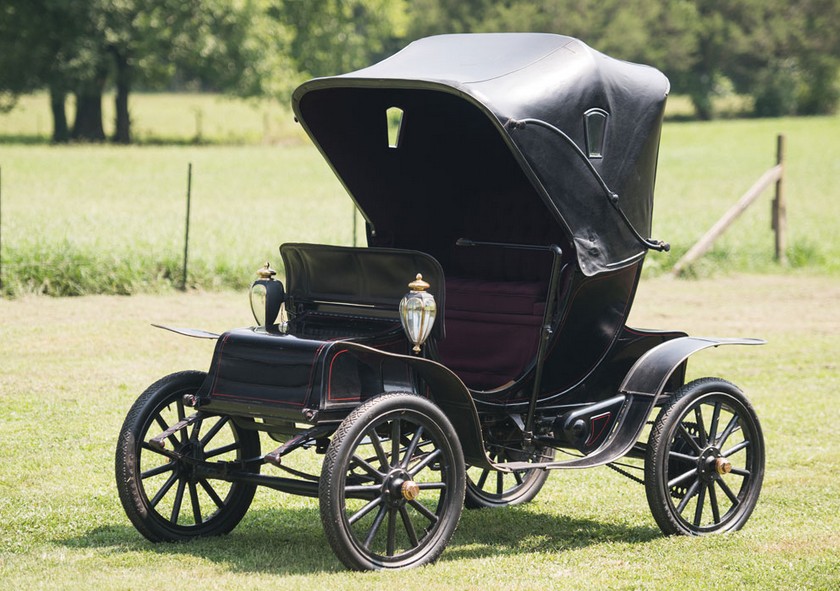