We’ll kick this one off with Bonhams’ Goodwood Members’ Meeting sale in March. The top sale was this 1961 Aston Martin DP214 Replica GT Competition Coupe that brought $683,409 – that’s some serious replica money. 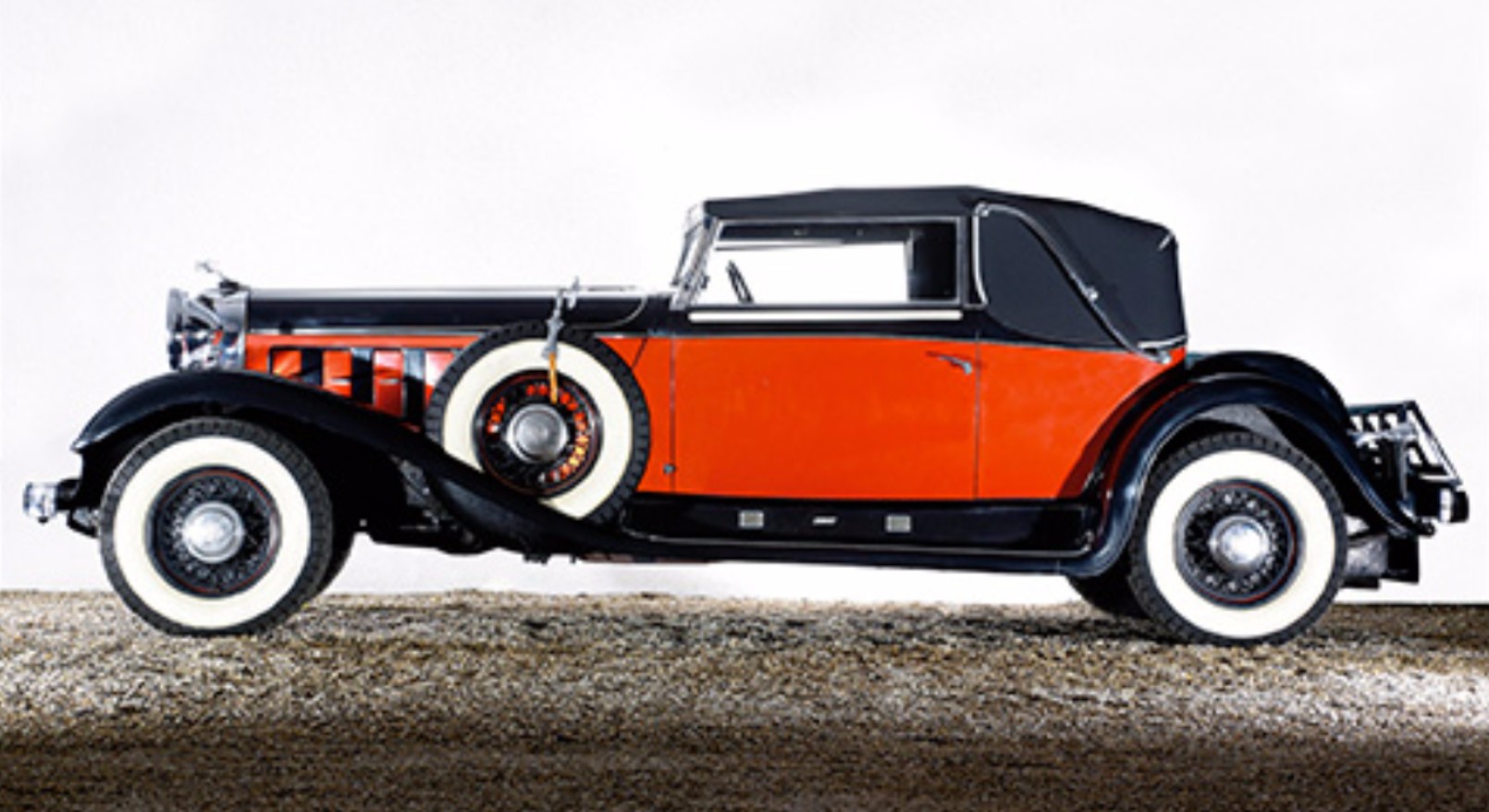 Our two feature cars both sold, with the Salmson race car bringing the most: $168,636. At the other end of the spectrum was the Georges Irat Roadster which sold for $32,430. You can see the rest of the results here. 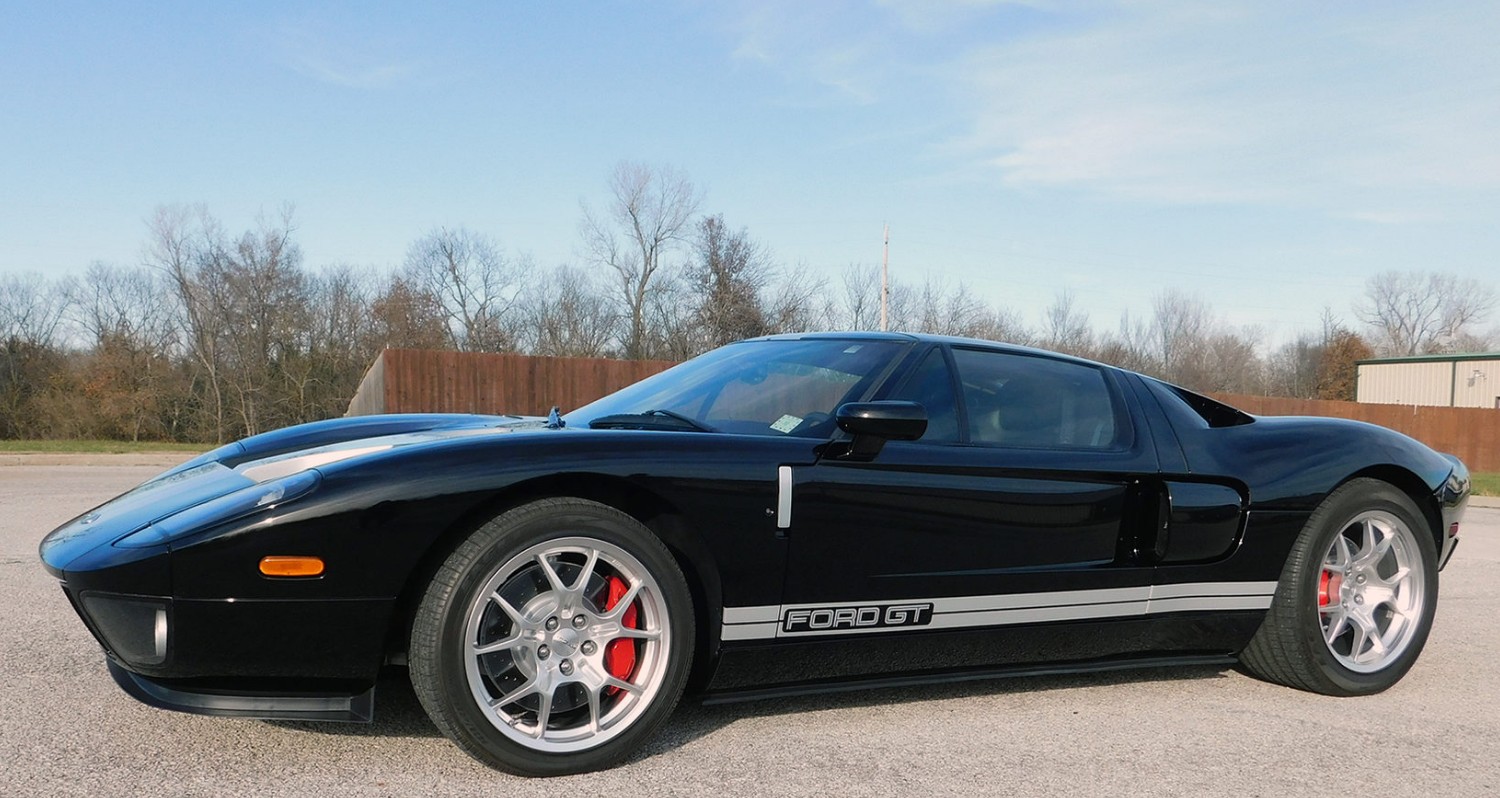 The Pontiac Tojan we featured from this sale brought $13,500. You can see more from Mecum in Kansas City here.

Leclere held a sale in Avignon in their native France. This one popped on my radar too late to feature anything, but a weak sell-through rate had this 1966 Ferrari 330 GTC go as the top seller for $838,800. Click here for full results. There were some interesting cars in this sale and we’ll be sure to feature more from their upcoming auctions.

The final sale from March is the Imperial War Museum sale held by H&H Classics. The top sale was the long-ago featured Ferrari Nembo Spyder for $744,015. The Armstrong-Siddeley Special we featured sold for $28,777 and we’ll give Most Interesting to a similar car, this 1928 Armstrong-Siddeley 20HP Long Ascot Tourer that went for $22,811.

And the Bitter CD we featured sold for a healthy $84,228. Click here to see the rest of the results from this sale.