We kick of June’s results with one from May, RM Sotheby’s in Villa Erba, Italy. The top sale was the Talbot-Lago Teardrop Coupe we featured. It sold for $3,757,824. The Talbot-Lago T26 we featured was also a million dollar seller, bringing $1,252,608. Would-be million dollar sales that failed to hit their reserves included the McLaren P1 GTR and a previously-featured, Pebble Beach-winning Mercedes-Benz 680 Torpedo Roadster. We’ll give Most Interesting to this 1935 Bugatti Type 57 Atalante Prototype that brought $3,382,041.

H&H Classics is holding two sales in June, the first of which was at the National Motorcycle Museum. The Rover we featured sold for $7,464. As is seemingly always the case, the top seller at this H&H sale was an E-Type, specifically a 1971 Jaguar E-Type Series III Coupe for $67,456. Click here for more results. 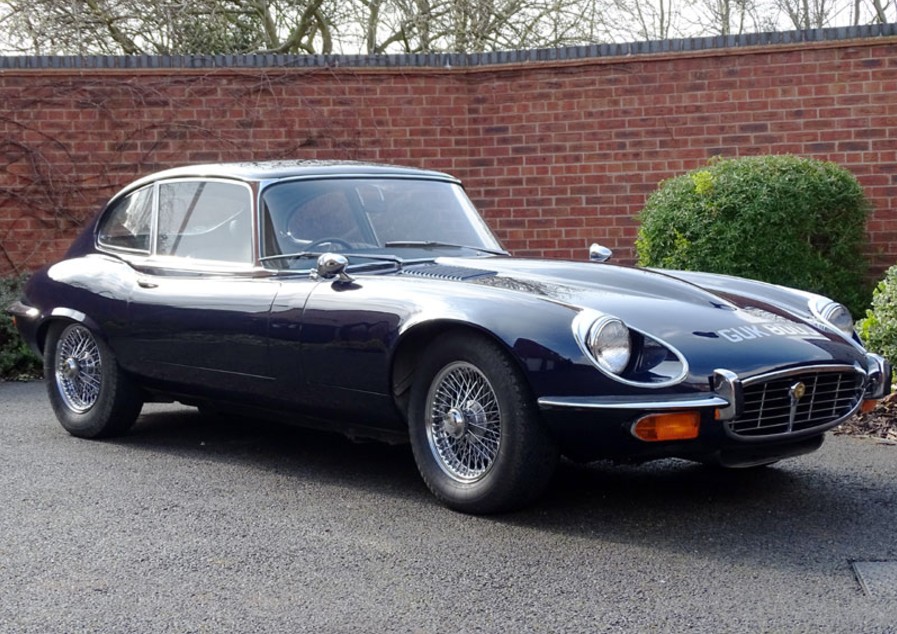 Now we move to Bonhams Greenwich sale where two of our feature cars failed to sell: the Rickenbacker and Pierce-Arrow. The Rambler we featured sold for $73,700. The Bugatti was a strong seller, bringing $676,000, but it wasn’t enough to be the top sale, which went to this 1990 Ferrari F40 for $877,250 (which, compared the recent F40 prices, was kind of a steal). Complete results can be found here.

The Venturi we featured failed to sell. Check out complete results here. 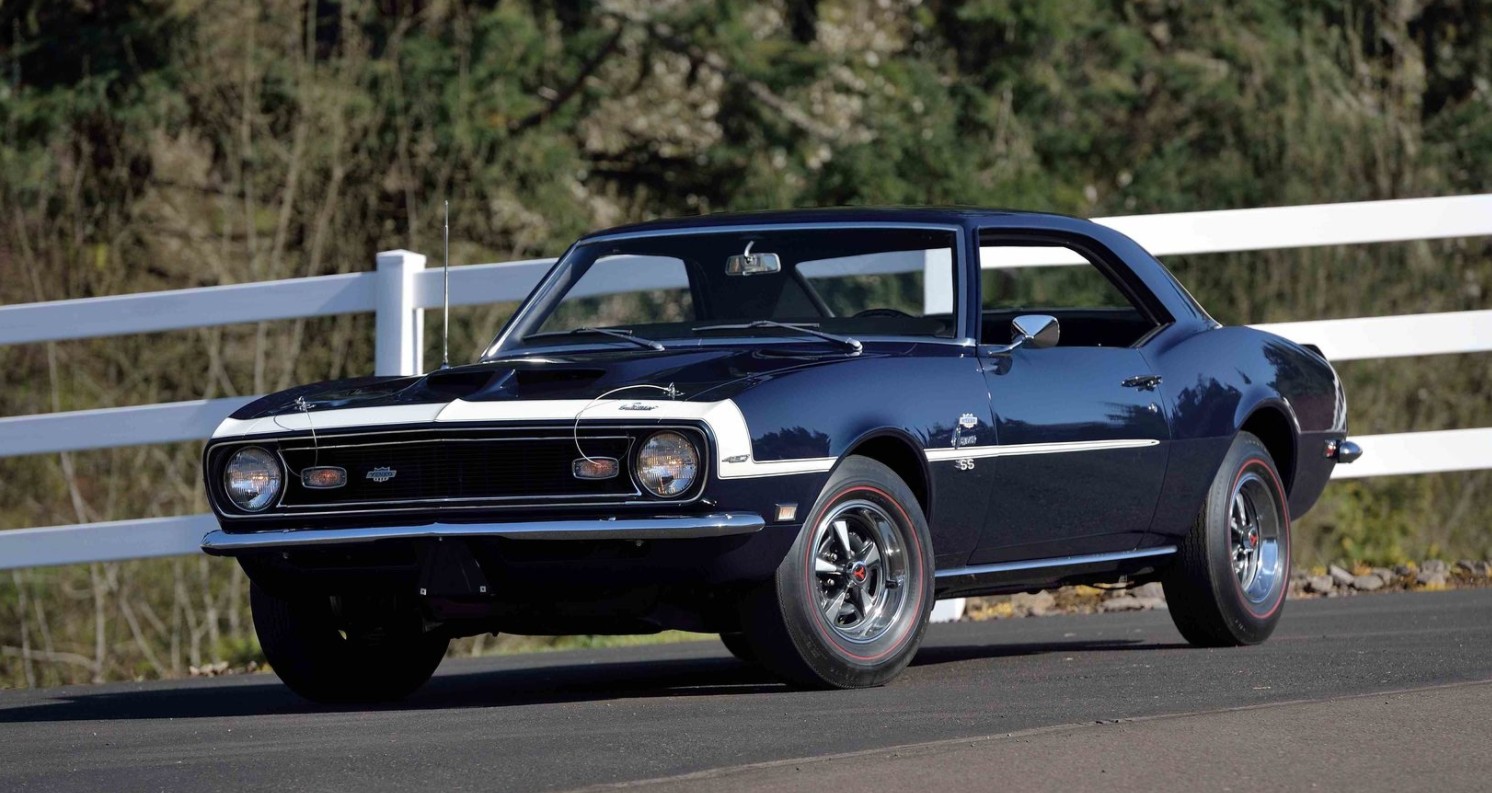 The Plymouth Savoy we featured failed to sell. Mecum’s site has the rest of the results.