July was a lull in the auction world between a packed June and an always-huge August. We start this with H&H Classics at the Imperial War Museum. The top seller at this sale was this 1929 Bugatti Type 44 Saloon by Vanvooren that brought $258,555. 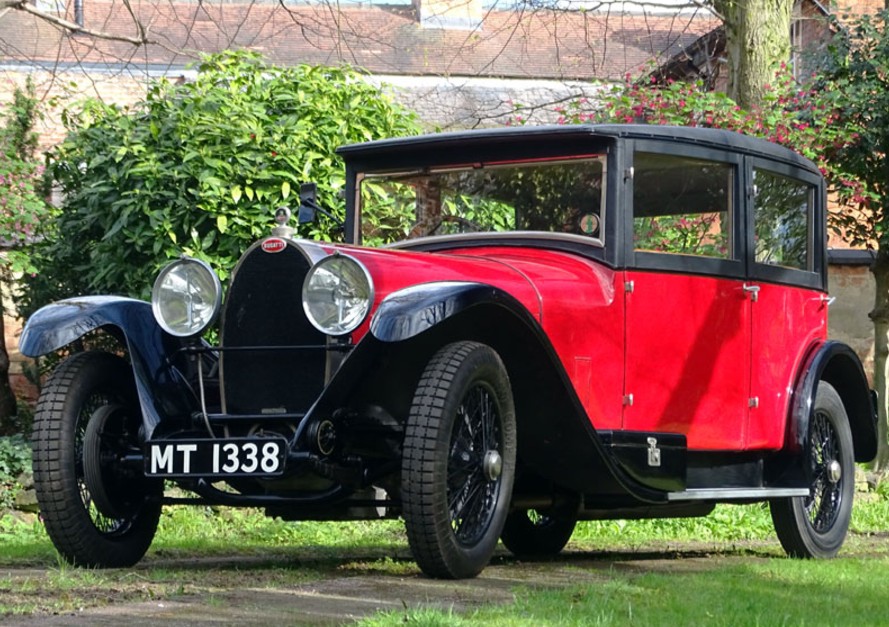 The Adams Roadster we featured sold, bringing $22,900 (you can see all of the results here). And we’ll stay in the U.K. for the first half of Silverstone Auctions’ two-parter, the Classic Race Car Sale. The Tojeiro-JAP failed to meet it’s reserve, but the top sale was this $295,492 1990 Lancia Delta HF Integrale Works Rally Car. Click here for complete results. 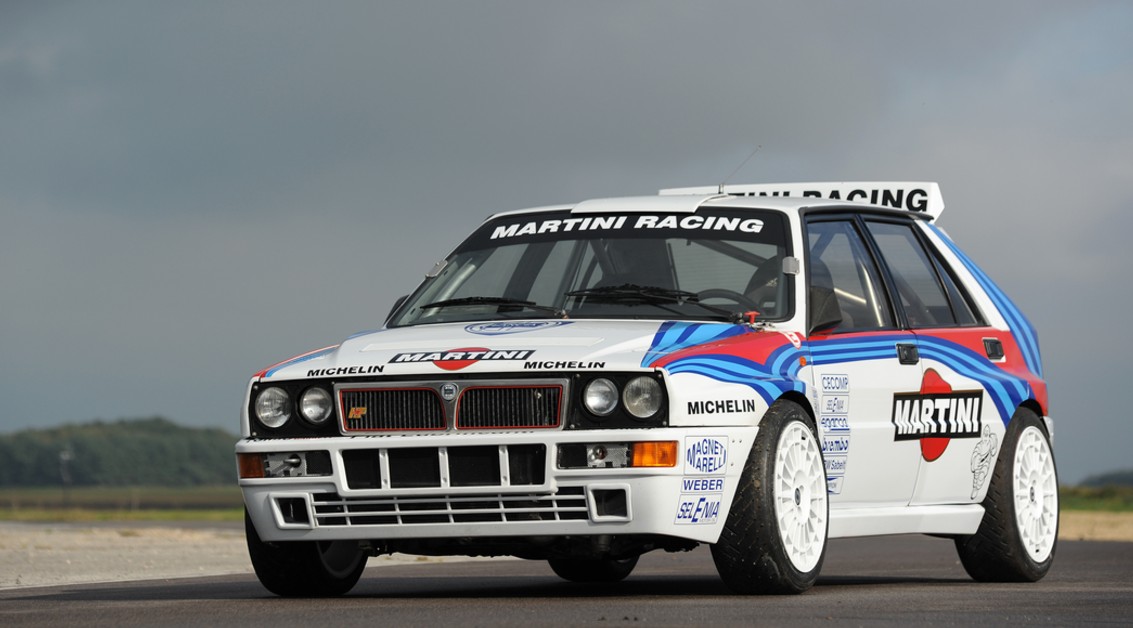 Next up, Mecum’s Harrisburg sale. A previously-featured Stutz failed to sell at this auction. The top sale was this 1970 Plymouth Hemi Superbird for $415,000. 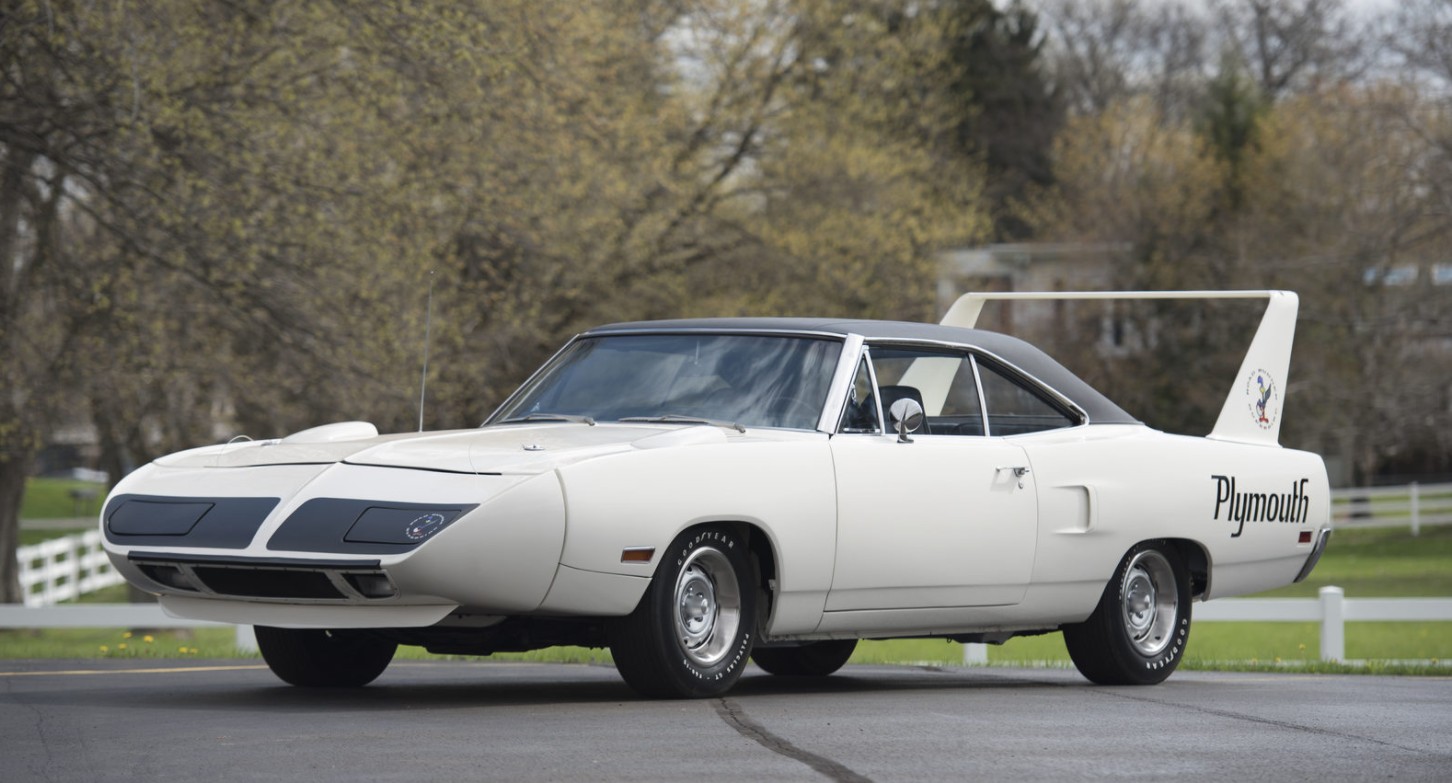 The Hertz Rent-a-Racer Shelby we featured sold for $120,000. Complete results can be found here. 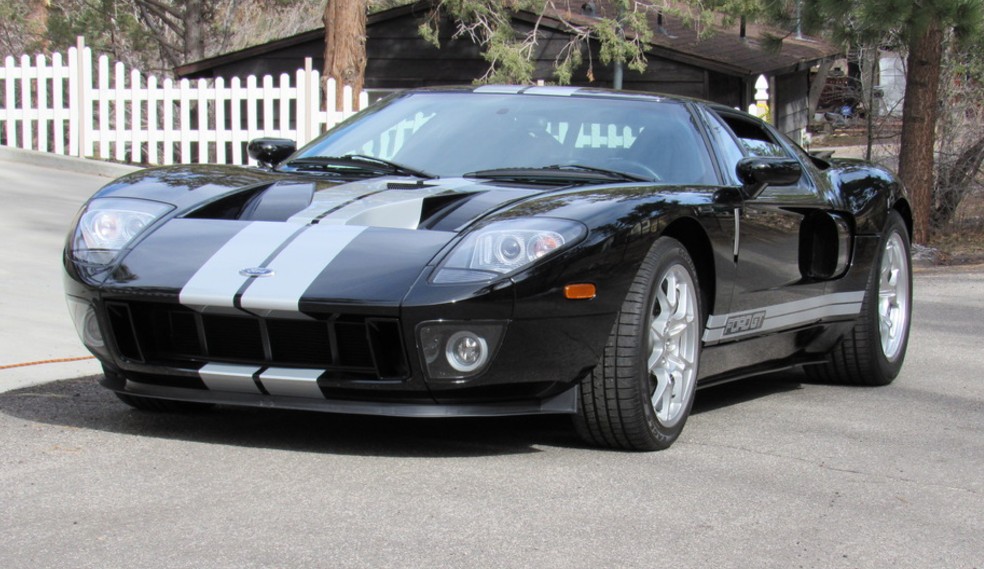 The Fiat 1200 TV we featured failed to sell. Check here for more results.

Here we go… the first of the Pebble Beach sales: Bonhams in Carmel. The top sale, as predicted, was the single-owner McLaren F1 we featured that ended up bringing an astonishing $15,620,000. The 1904 Premier we featured blasted past its estimate, selling for $341,000. A couple of no-sales included the Maserati Mistral, Ferrari 312 F1 car, the Lotus Indy car and a previously-featured 1904 Humber. 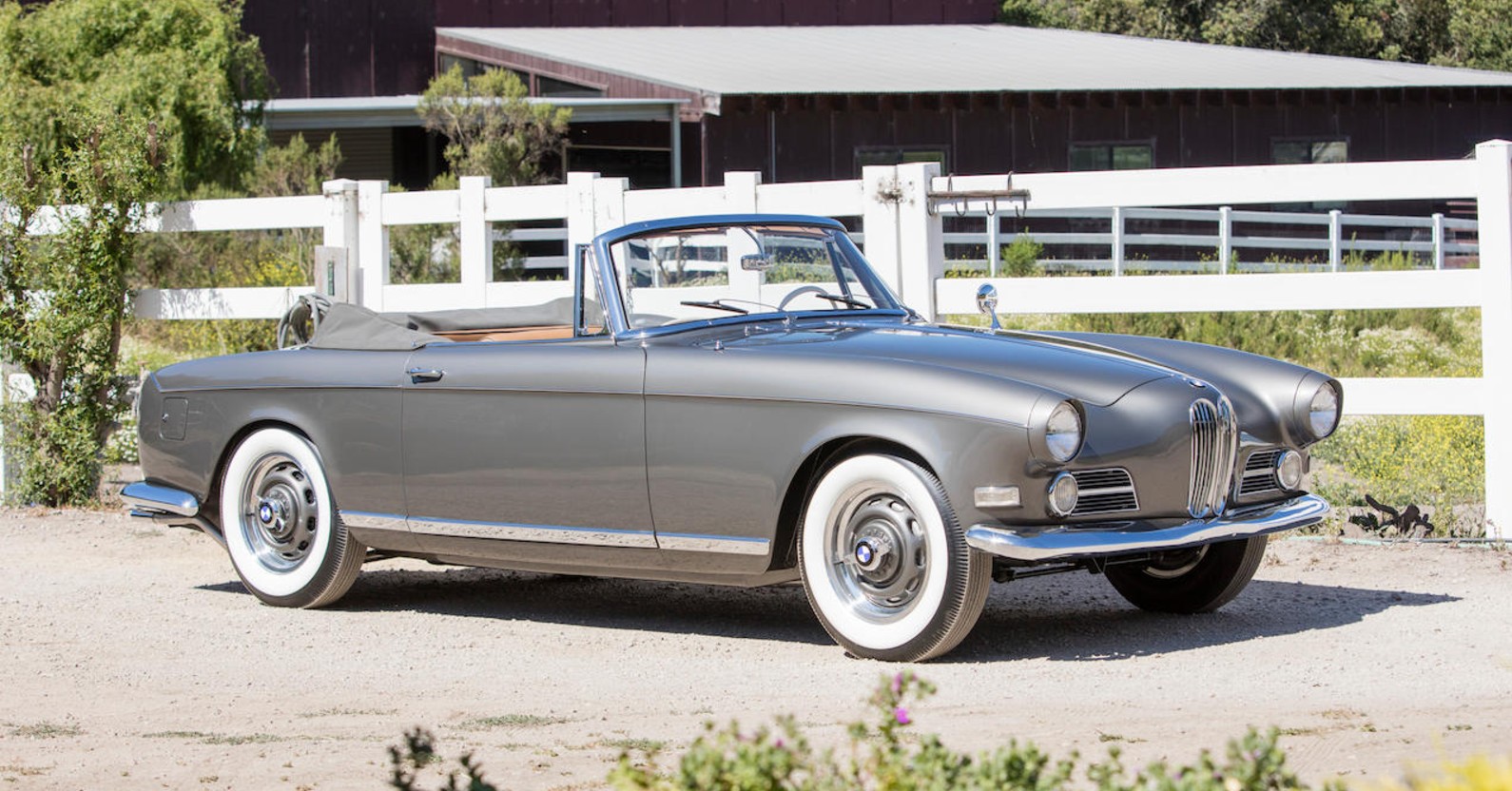 A rare model of Horch we featured a long time ago while it was for sale at a dealership sold at this auction for $102,300. Click here for more from Bonhams.