We pick up where we left off last time, with the other half of Silverstone Auctions’ Race Retro sale. This was the “Classic Car” half and this 1997 Aston Martin V8 Vantage V550 that was purchased new by Elton John was the top sale at $306,412. 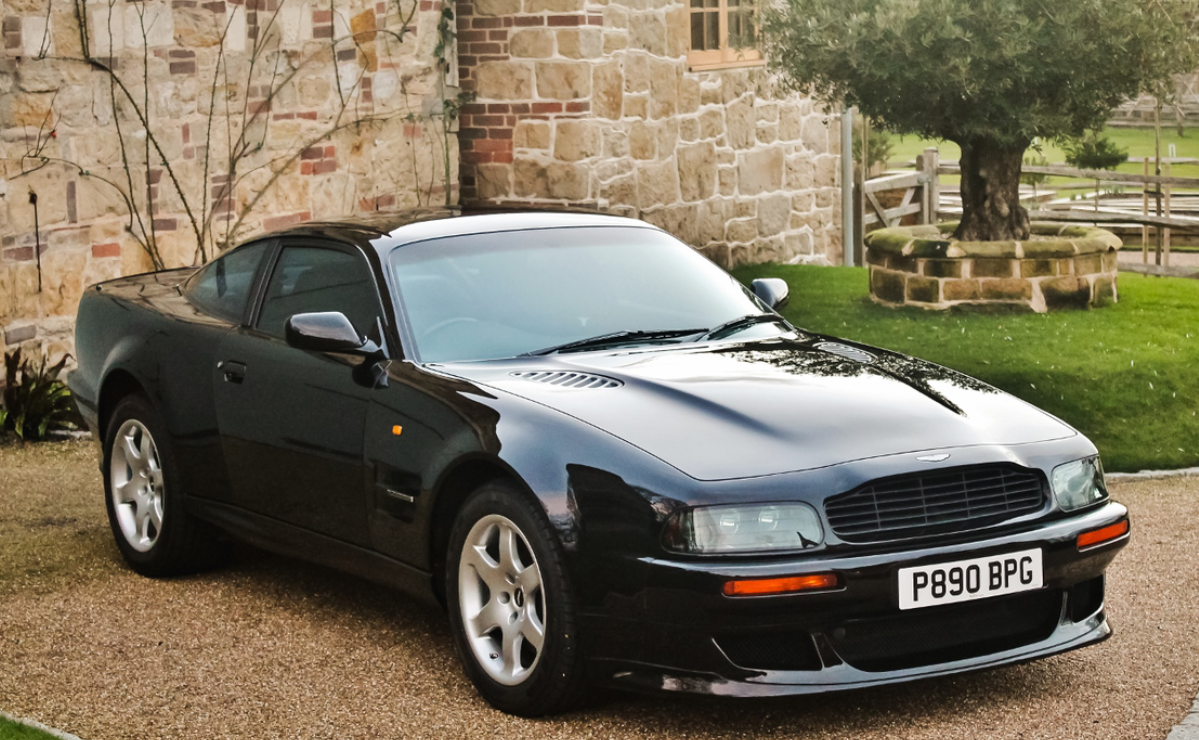 On to Historics at Brooklands at Ascot Racecourse. The Railton we featured failed to sell, but the top sale was this 1992 Porsche 911 RS that brought $386,596. Click here for complete results. 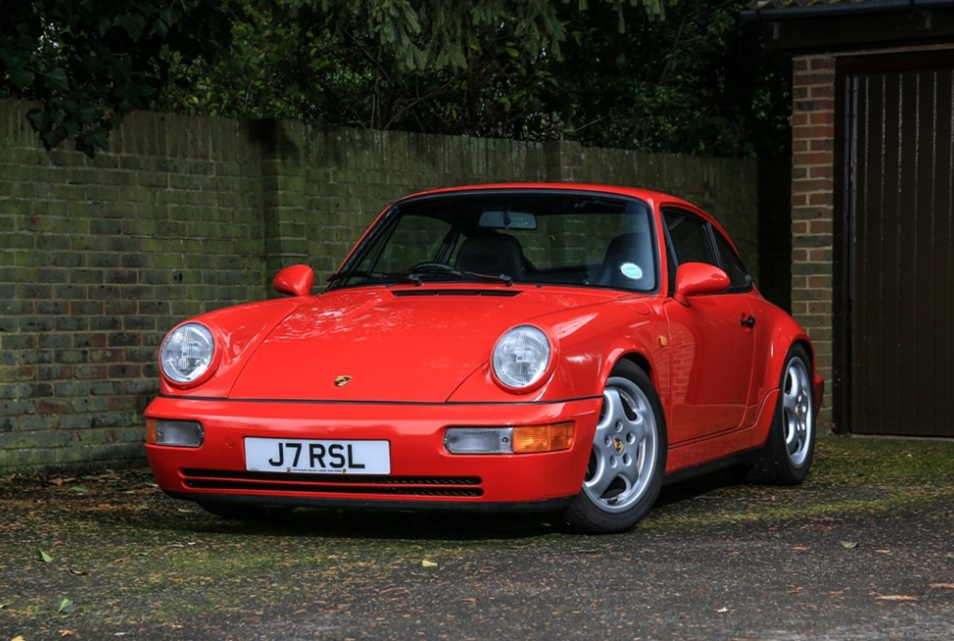 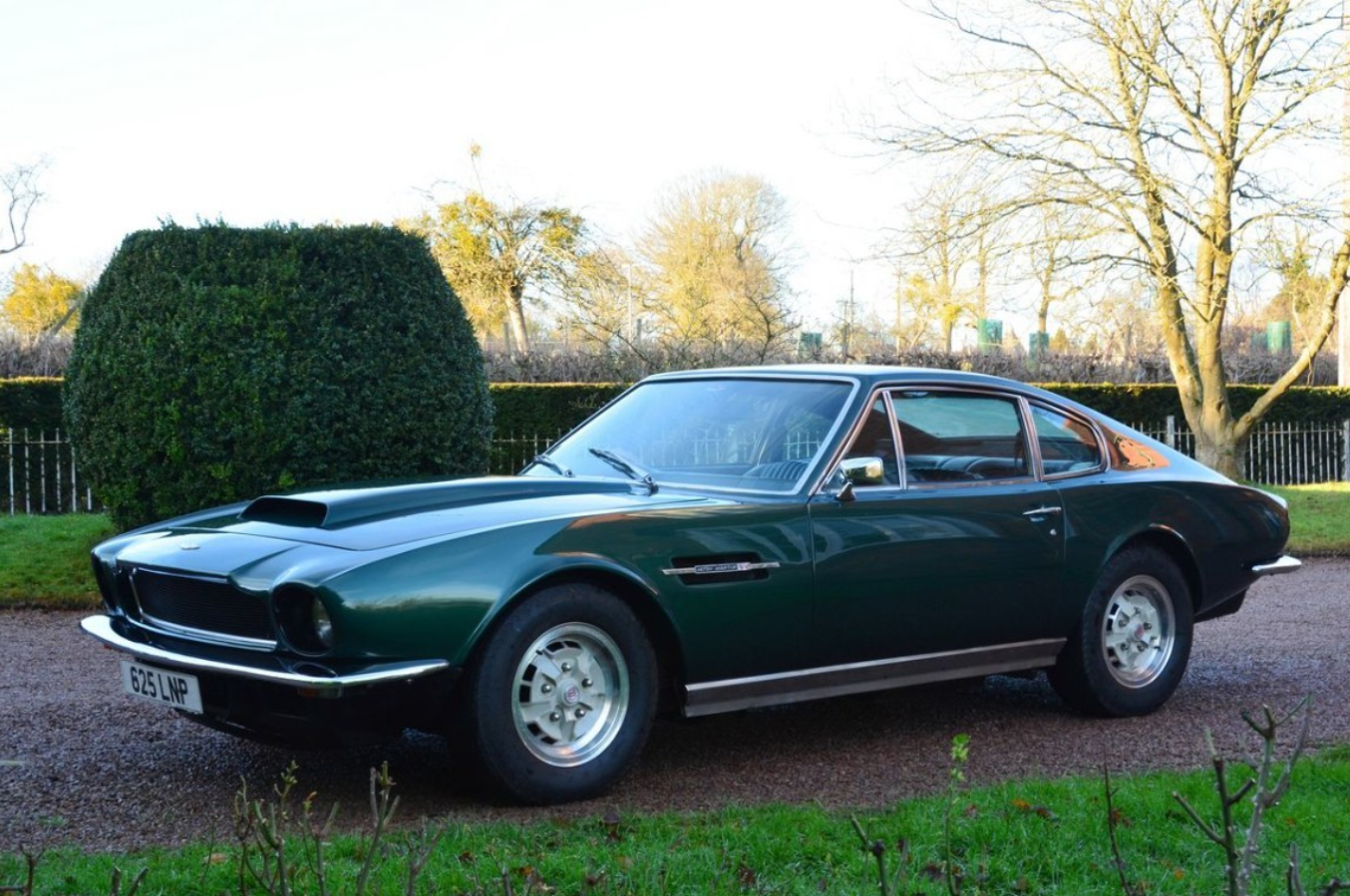 To finish off the first half of Amelia Island results, we have Gooding & Company. The cars with the largest estimates all failed to sell so the top seller ended up being this dusty fresh 1966 Ferrari 275 GTB Long Nose Alloy for $2,530,000 (which is still some pretty big money).