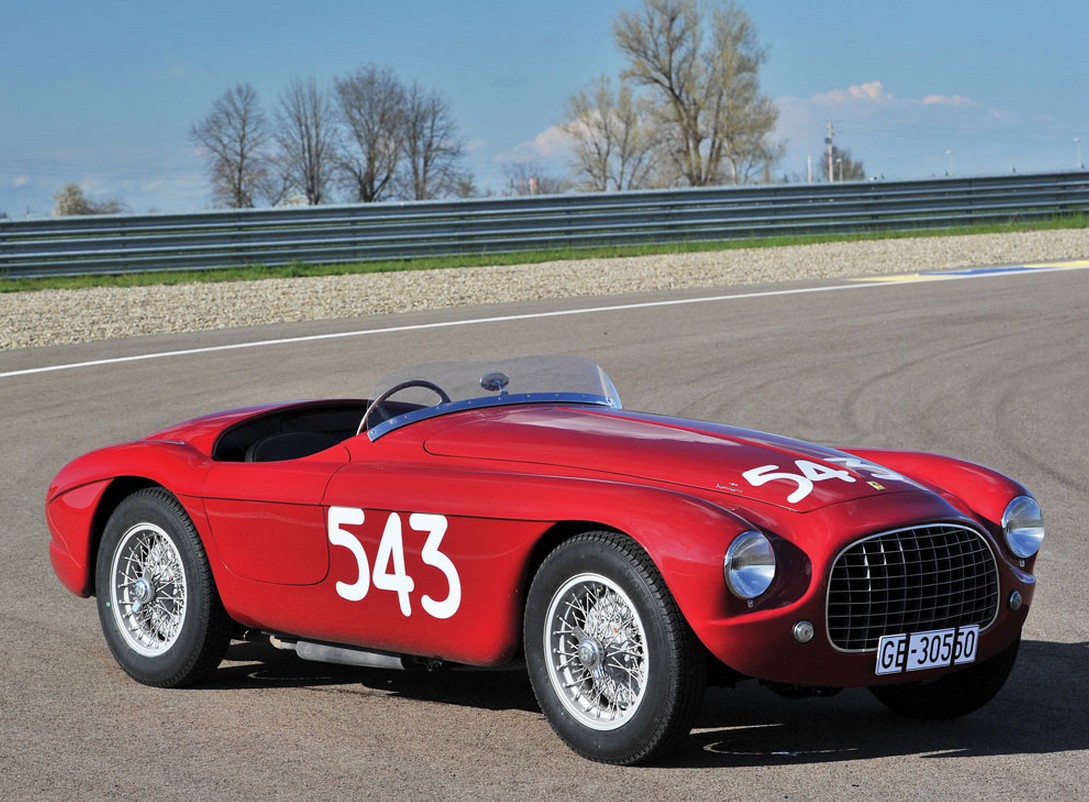 What’s great about these old Ferraris is that they were built for sport but are totally street-able. They are sports cars. But there’s nothing outrageous about them and they look like an early post-war convertible car from Europe.

The 212 Export (which differs from the 212 Inter, which was marketed as Ferrari’s grand touring model while the Export was being built as a racing car) was built in 1951 with a at least a couple finished in 1952. This is actually the final 212 Export to be bodied by Touring and is one of only 28 ever built. It is powered by a 160 horsepower 2.6-liter V-12.

Those are some pretty important races and it’s 1952 Targa Florio finish is most impressive. The car spent 30 or so years in the hands of American owners before being shipped to its next owner in Madrid. It then moved to London before returning to the States, where it resides today. It was restored years ago but looks great. It’s eligible for nearly every great historic racing event and will command a nice sum at auction. Click here to read more and here to see more from this sale. 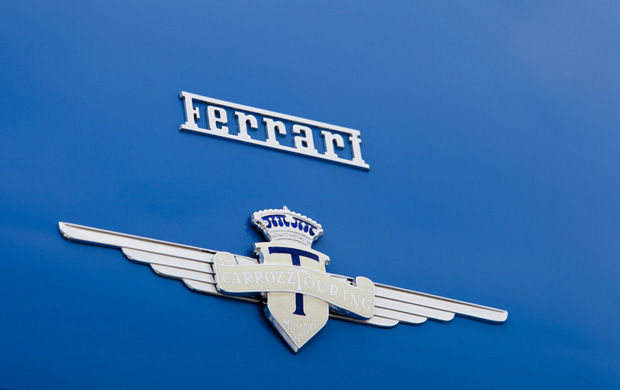 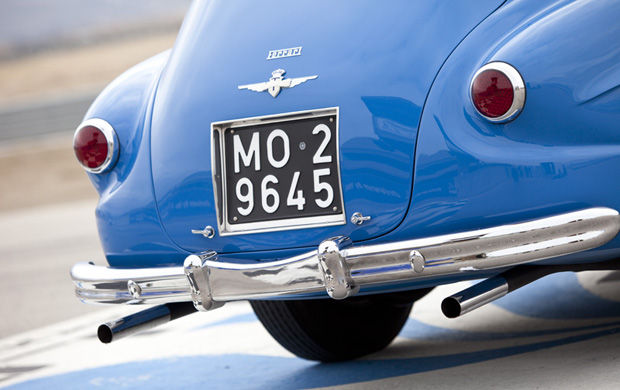