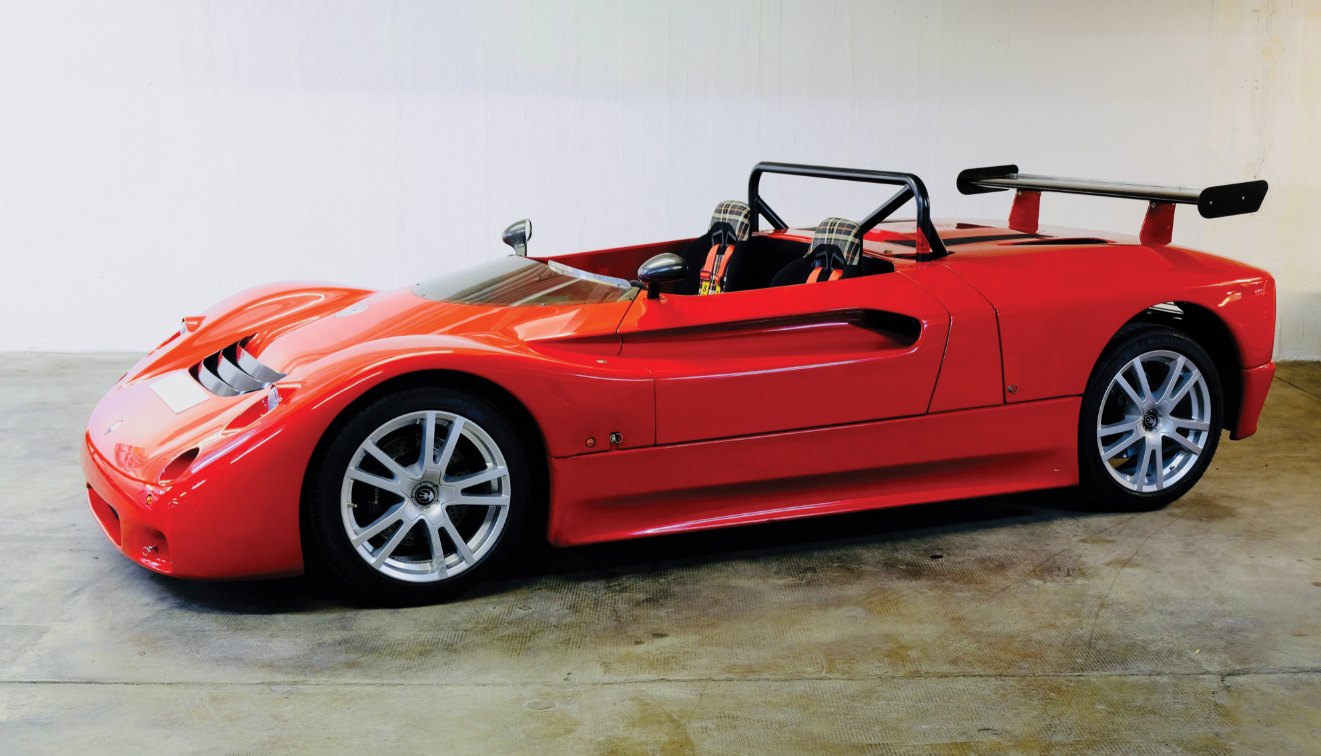 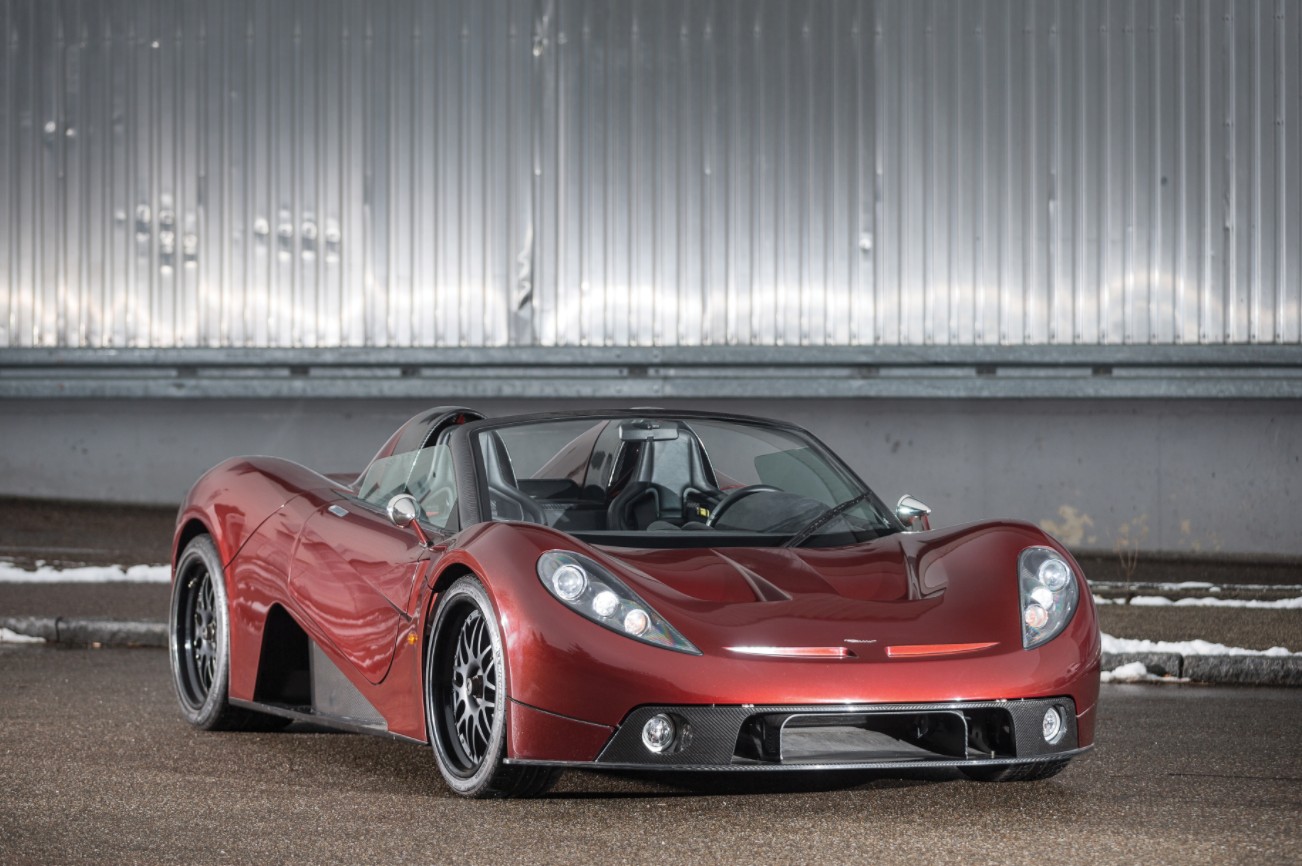 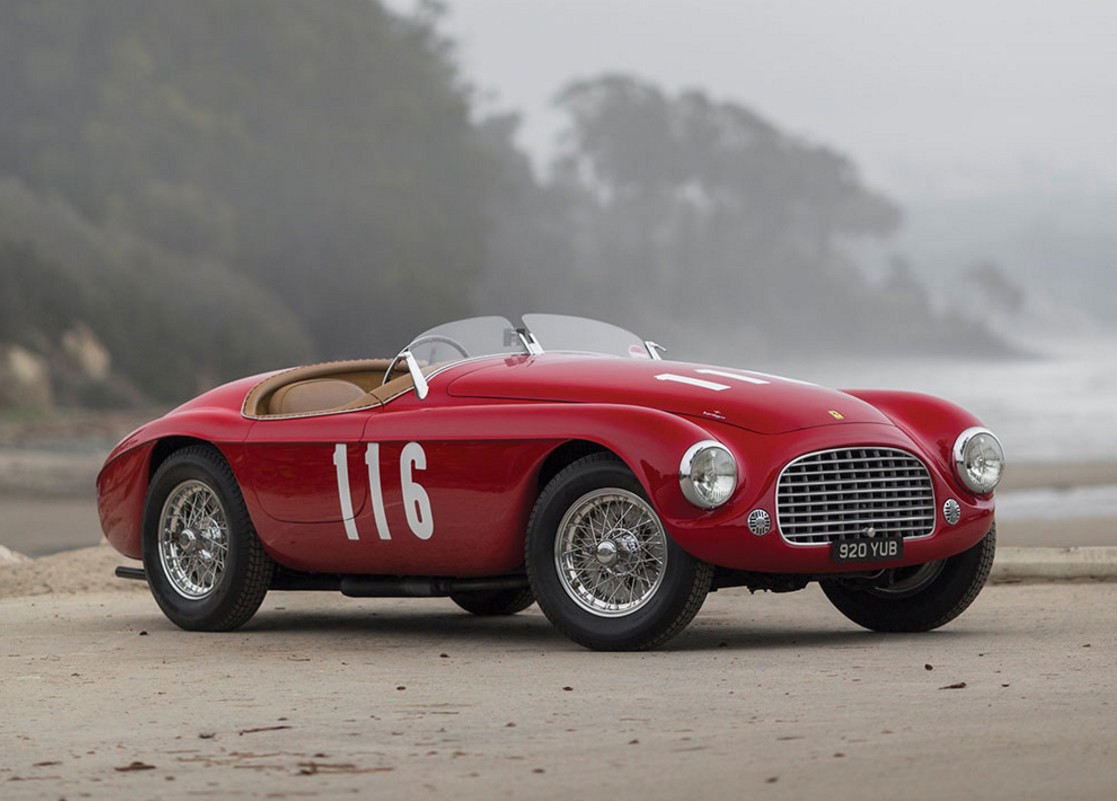 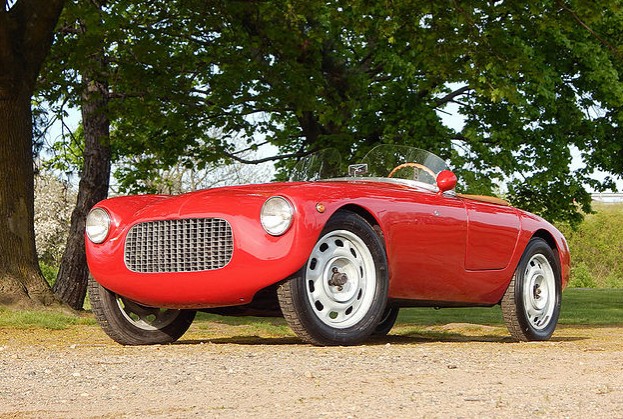 “Etceterini” is a term to describe light Italian racing cars built between the immediate postwar period up through the early-to-mid-1960s. The Stanga brothers’ little company falls neatly into that category. Gianfranco, Sandro, and Camillo Stanga set up shop in 1949.

Stanga Barchettas began life as a Fiat 500 chassis (the Topolino, not the original Cinquecento). The engine is a Giannini-tuned Topolino engine, the straight-four now buffed up to 600cc. For the bodies, the brothers turned to Motto.

This car does have Mille Miglia history (all Stangas competed there) but the exact race history of this car is unknown. Only seven Stanga Barchettas were built and only two carry bodywork by Motto. This car should bring between $175,000-$185,000. Click here for more info and here for more from this sale. 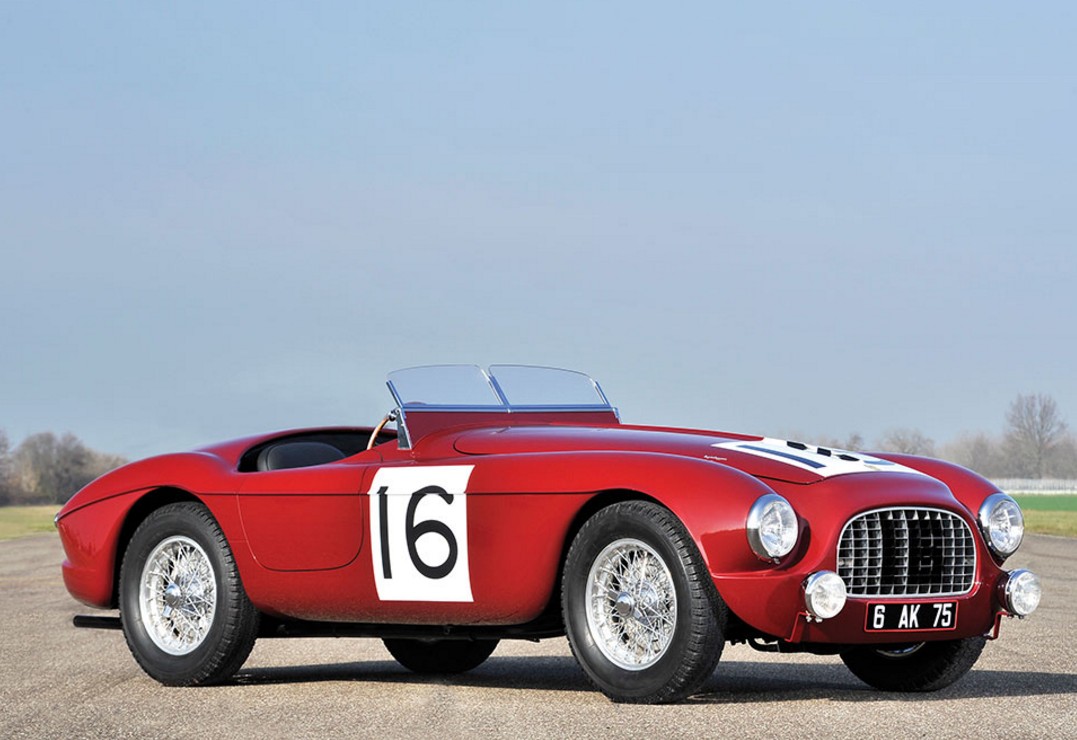 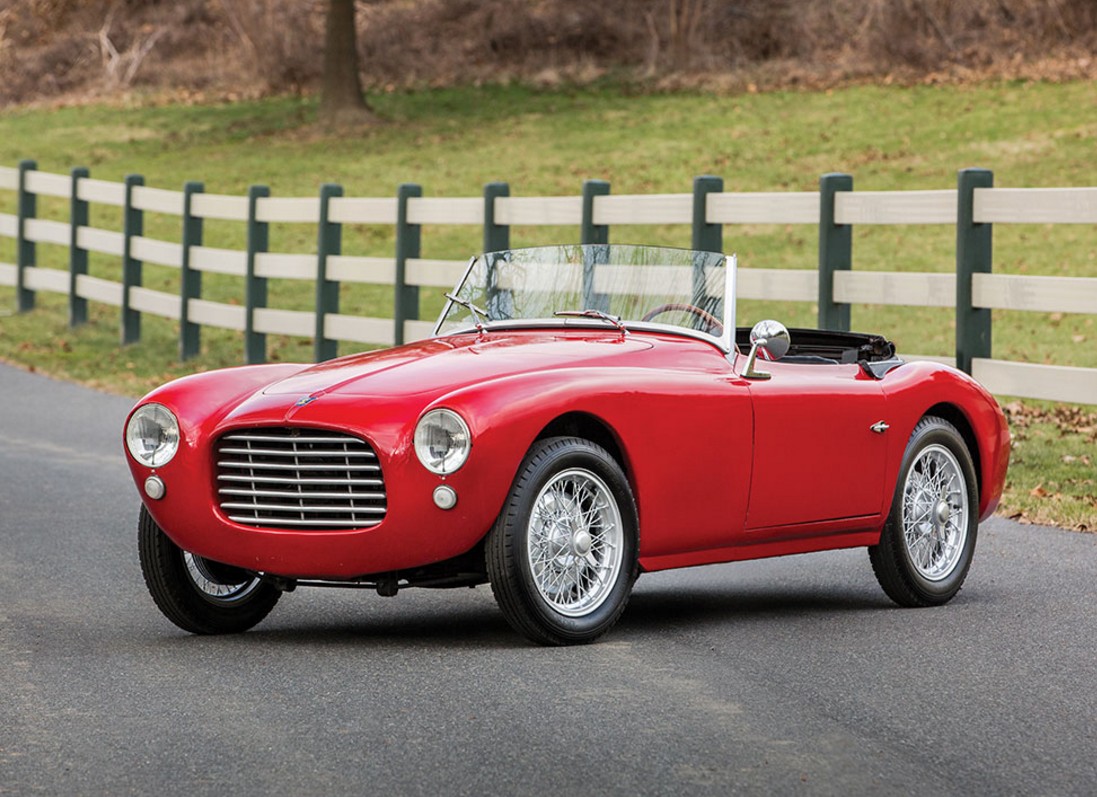 This Ferrari 275 should not be confused with the gorgeous GT car of the same numerals built in the mid-to-late 1960s. The 275S was actually the first Lampedri-engined Ferrari ever built. Two were built in 1950 and they were based on the 166MM but used a new, experimental 3.3-liter V-12 from Ferrari’s new technical director, Aurelio Lampedri.

It had a body by Touring and was entered by the factory in the 1950 Mille Miglia, driven by none other than Alberto Ascari. It DNF’d, but still. After this failure, this 275S went back to the factory and was fitted with a new 4.1-liter V-12 from Ferrari’s new touring car, the 340 America. The engine makes 220 horsepower. It was then sold.

The new owners entered the car in some races. This car’s race history includes:

Once it’s racing career was finished, the Touring body was replaced by this Scaglietti Barchetta. It was exported to the U.S. in 1958. It ended up being rescued from a barn in Vermont by an enterprising 15-year-old who then owned the car for over 40 years, restoring it himself and selling it in 1999.

After competing in quite a few historic events all over Europe, the current owner was able to acquire the car. This is one of only two Ferrari 257S racers ever built. It is one of only nine Scuderia Ferrari racing roadsters from the 1950s. And it was the first Lampedri-engined Ferrari to hit the track. It’s a piece of history – and one you can use. Click here for more info and here for more from this sale.