The Renault 5 Turbo was the coolest hot hatch of the 1980s. The rally car variants are legendary. But I don’t think I’ve seen an R5 Turbo that I’ve wanted more than this one. It was built as a touring car for the French Supertouring Championship, which was a series that existed between 1976 and 2005.

Only six R5 Turbos were converted to this spec in 1986. Half of those were updated in 1987 (including this car) with a wider track, a lowered suspension, and a revised 1.4-liter stroker version of the turbocharged inline-four. Output was 410 horsepower. The other two updated versions have been retained by Renault.

This car had two race wins during the 1987 season, and it was also the championship-winning car. It was sold after the season to a hillclimb driver who managed to finagle factory support for his privateer effort. It broke after it was “out of warranty,” so he refinished it in its Supertourisme livery and lent it to the Prince of Monaco for display in his collection. It’s since been refreshed and now carries a pre-sale estimate of $390,000-$450,000. Click here for more info and here for more from this sale. 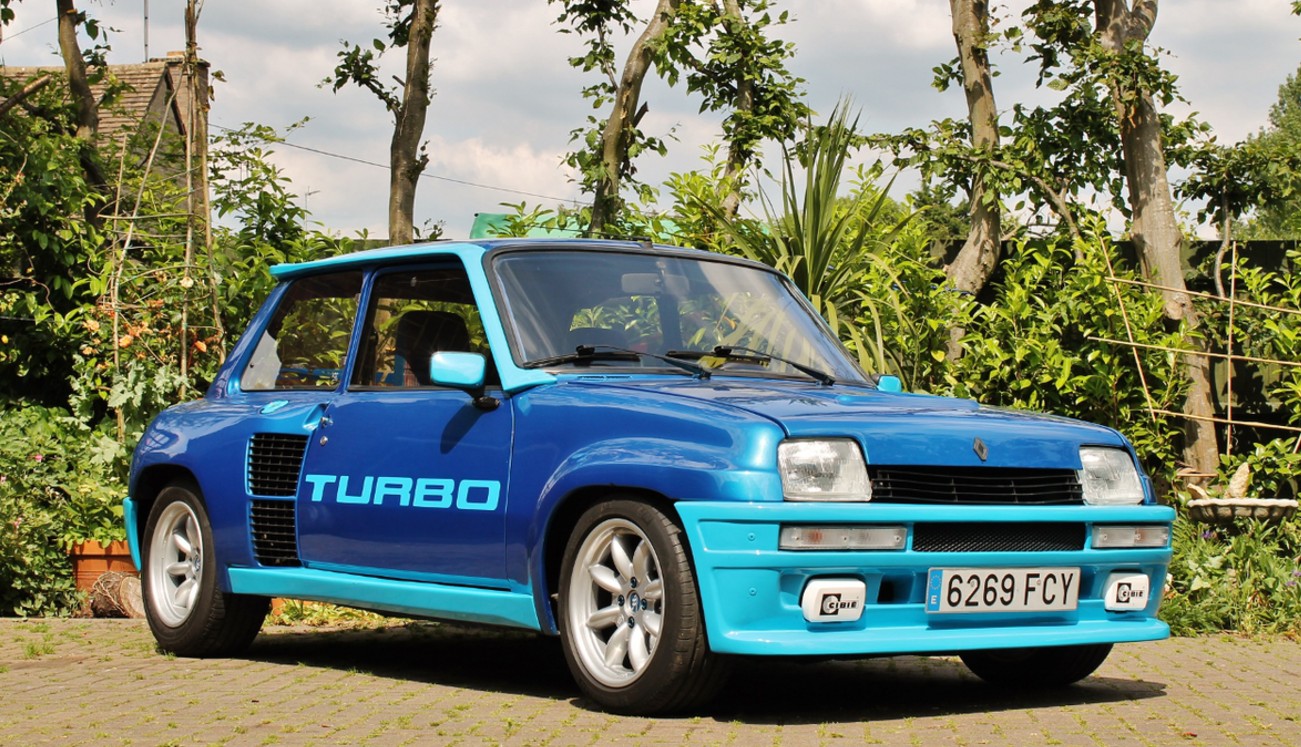 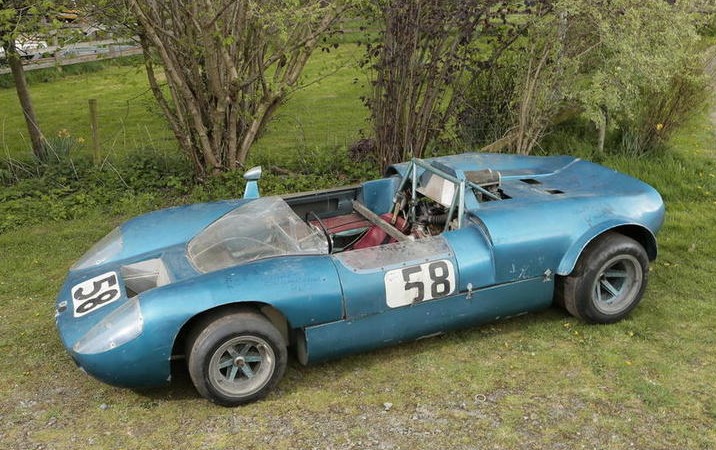