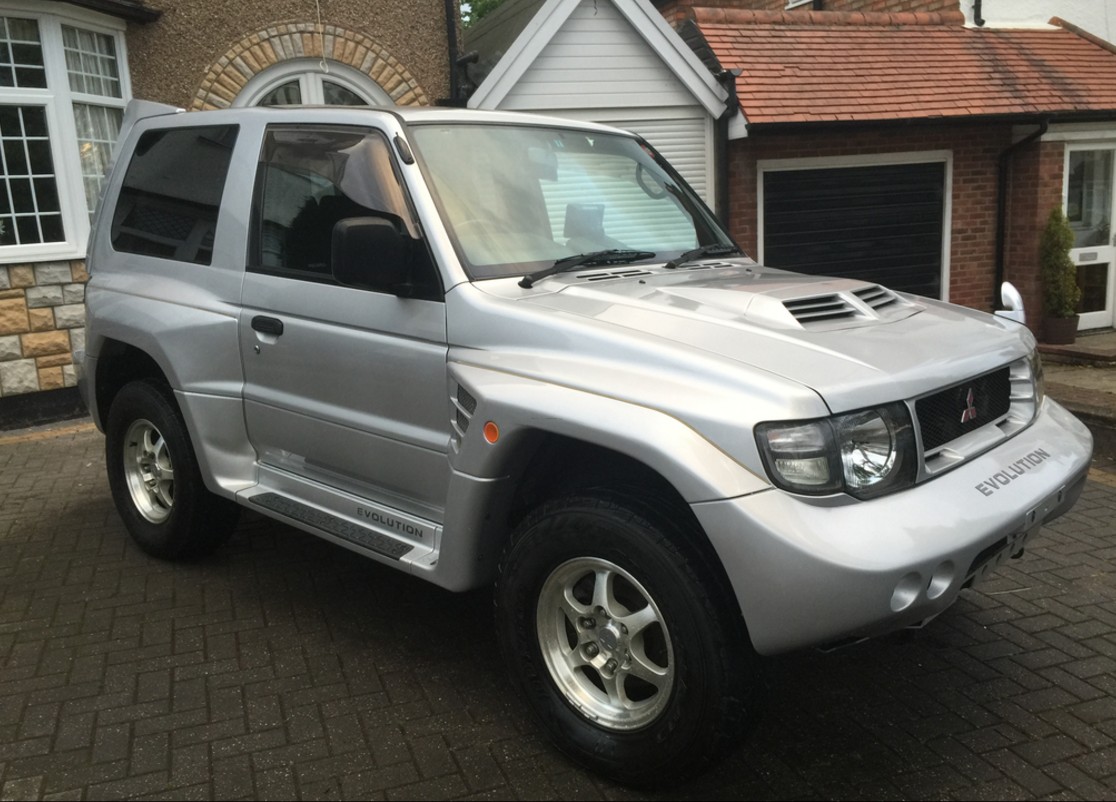 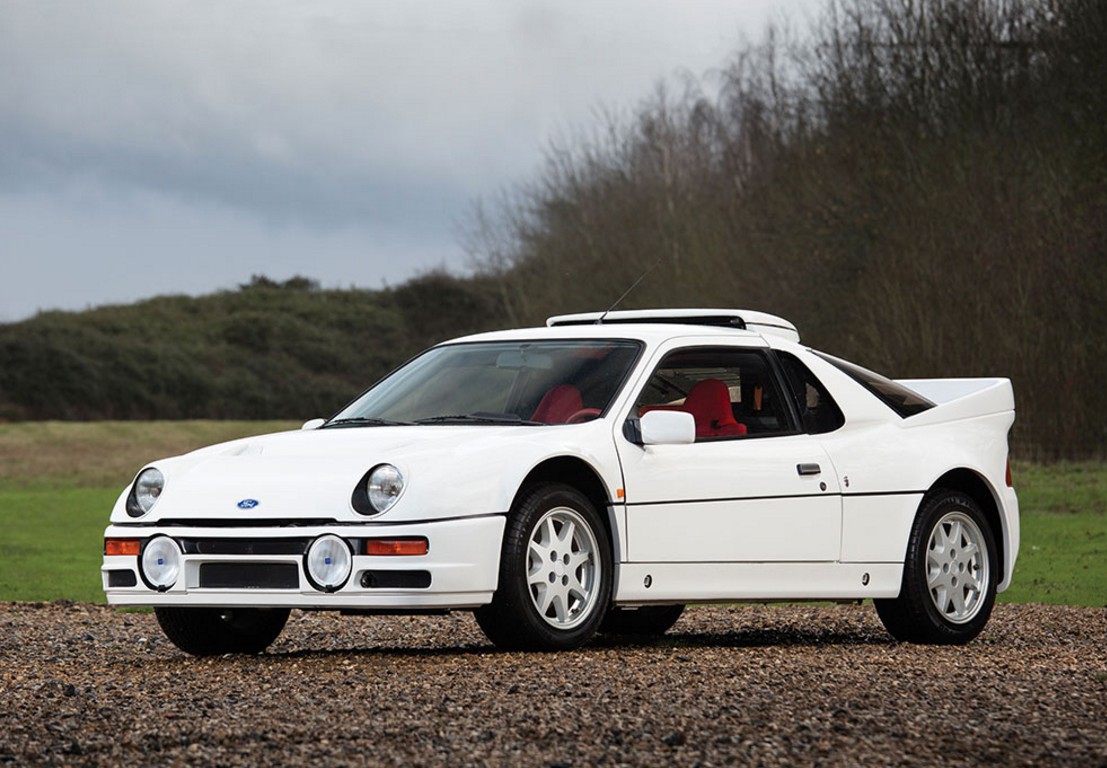 We love to feature supercars on this site alongside all kinds of classics and this definitely qualifies as a supercar. Group B rally cars from the 1980s were the most extreme rally cars ever built. And when manufacturers churned out road-going versions, well, things got crazy.

How crazy? How about 600 horsepower from a turbocharged 2.1-liter straight-four. In a road car! The body is fiberglass, it’s mid-engined, and features four-wheel drive. That combo is good for a 0-60 mph sprint in around three seconds. This particular car has only 450 kilometers on it since new.

Ford was required to build 200 of these to homologate the car for racing. So they did. The major difference between the race and road cars is the interior. It’s actually kind of nice here. Of the 200 built, 20 (and later four more for a total of 24) were converted into “Evolution” spec cars. This included a huge power boost (up from 250 horsepower) thanks to the larger, 2.1-liter engine. It also has better brakes and suspension. It’s an awesome, 1980s-era supercar. Click here for more info and here for more from this sale. 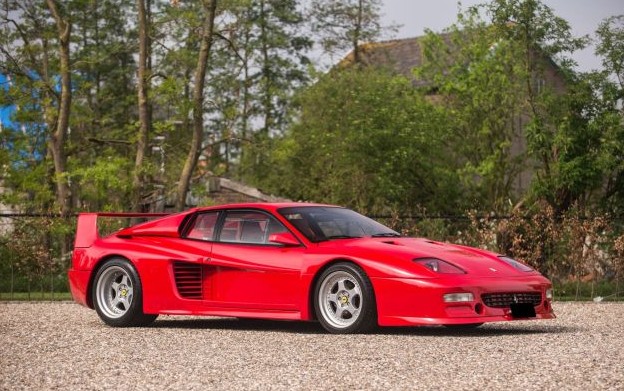 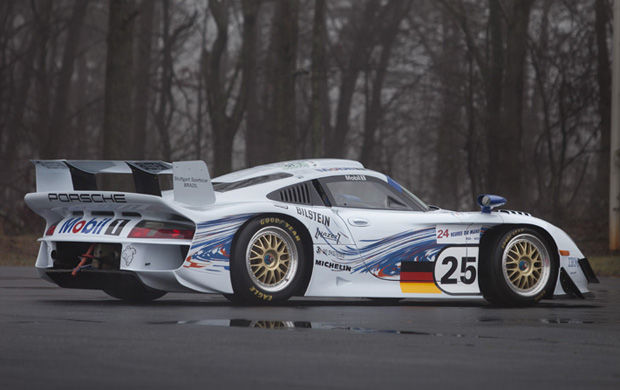