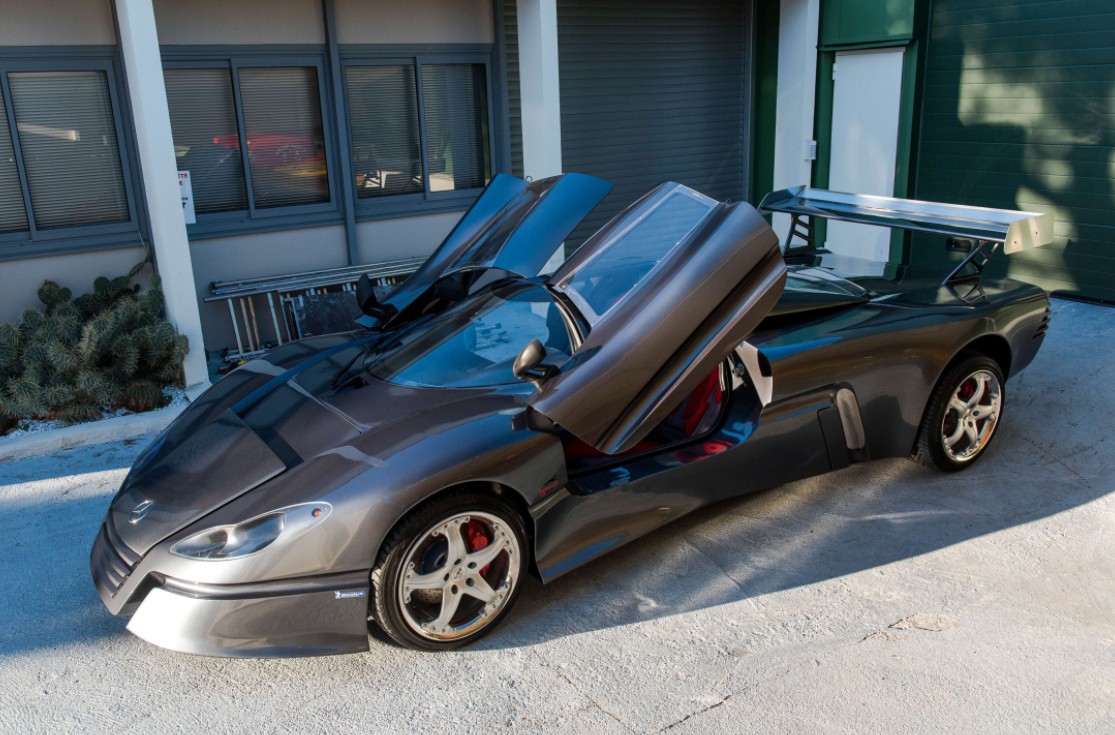 Here is a one-off supercar from the wacky world of Franco Sbarro. The purpose of this car was to pay tribute to the awesome Mercedes-Benz CLK GTR and the car you see here actually wears a Mercedes emblem up front.

Part of the reason for that is that it is Mercedes-powered. It has a 7.4-liter Mercedes-Benz V-8 making 450 horsepower. It’s sleek and light which means it is reportedly capable of 201 mph and sprinting to 60 in just 4.9 seconds.

If this looks a little like a car designed by committee, keep in mind two things: 1. Sbarro runs a school for automotive design called Sbarro Espera and this car was designed as part of the school’s experience and 2. when examined closely this car looks really well put-together. It was first shown at the Geneva Motor Show and purchased off the Sbarro stand. It’s a legitimate one-of-one supercar with the looks and performance to back it up. It should sell for between $120,000-$240,000. Click here for more info and here for more from this sale. 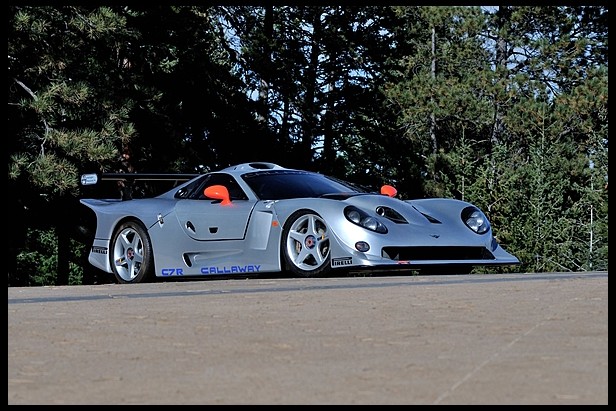 In 1997 Reeves Callaway wanted to go racing. In order to enter the GT1 category (the top class at the time) – which was based on production sports cars – Callaway would have to have built road-going examples of whatever they wanted to race. Unfortunately, they never got around to the road car part.

But they did built two GT1 racing prototypes (both of which are said to be easily adaptable to a road car – it does have two seats, after all). They failed to qualify for the 24 Hours of Le Mans, but did race in the 1997 24 Hours of Daytona – and managed to find themselves leading at the halfway point before the car broke. It’s lone competition outing was:

The car uses a mid-mounted Corvette-based 6.3-liter V8 making 640 horsepower. The car is all-Callaway and not lifted from a Corvette as is the case with most other Callaways. This is an awesome performance car that was ultimately forced out of competition for lack of road cars. It is one of only two built and is seriously cool. It should sell for between $275,000-$350,000. Click here for more info and here for the rest of Mecum’s Kissimmee lineup. 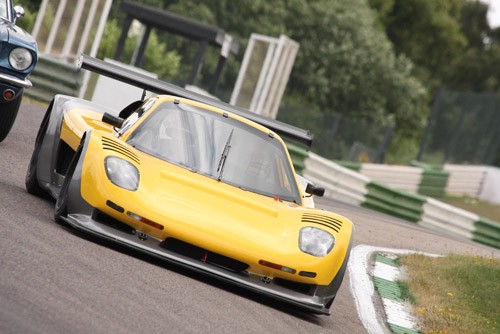 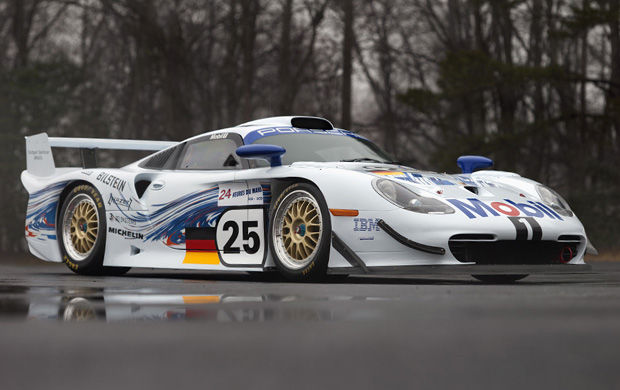