Franklin, whose air-cooled cars first hit the market in 1903, decided to move slightly upmarket in the early 1930s with the introduction of a V12 model. This was bad timing, as the economy had crashed, and engineering an entirely new engine was a big financial outlay, one that would not be recouped. Franklin was gone after 1934.

Another thing that happened in the early 1930s was that Franklin switched from “Model 123” nomenclature to actually giving their models names. The Airman was introduced in 1932 and was joined by the Olympic in 1933. The Airman was their only product in 1932, and it was offered in a variety of body styles. Power came from a 4.5-liter air-cooled inline-six making 100 horsepower.

Franklin was America’s most successful manufacturer of air-cooled cars, and this later model is a rarity. This car appears largely original and carries an estimate of $25,000-$30,000. Click here for more info and here for more from this sale. 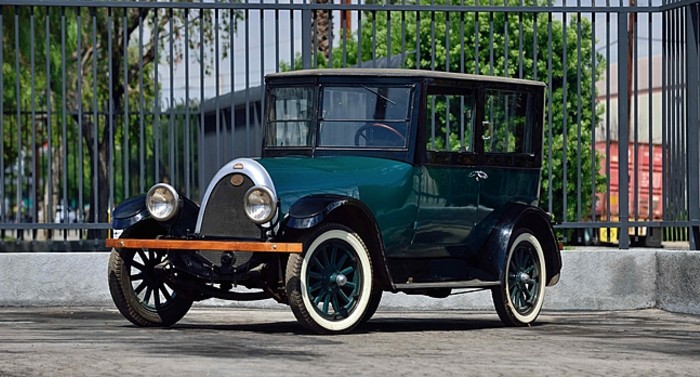 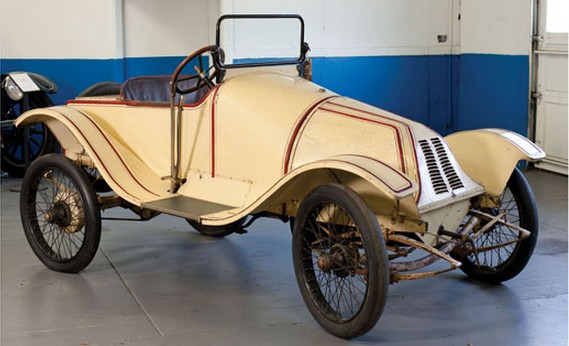