Four Cars From RM in Auburn 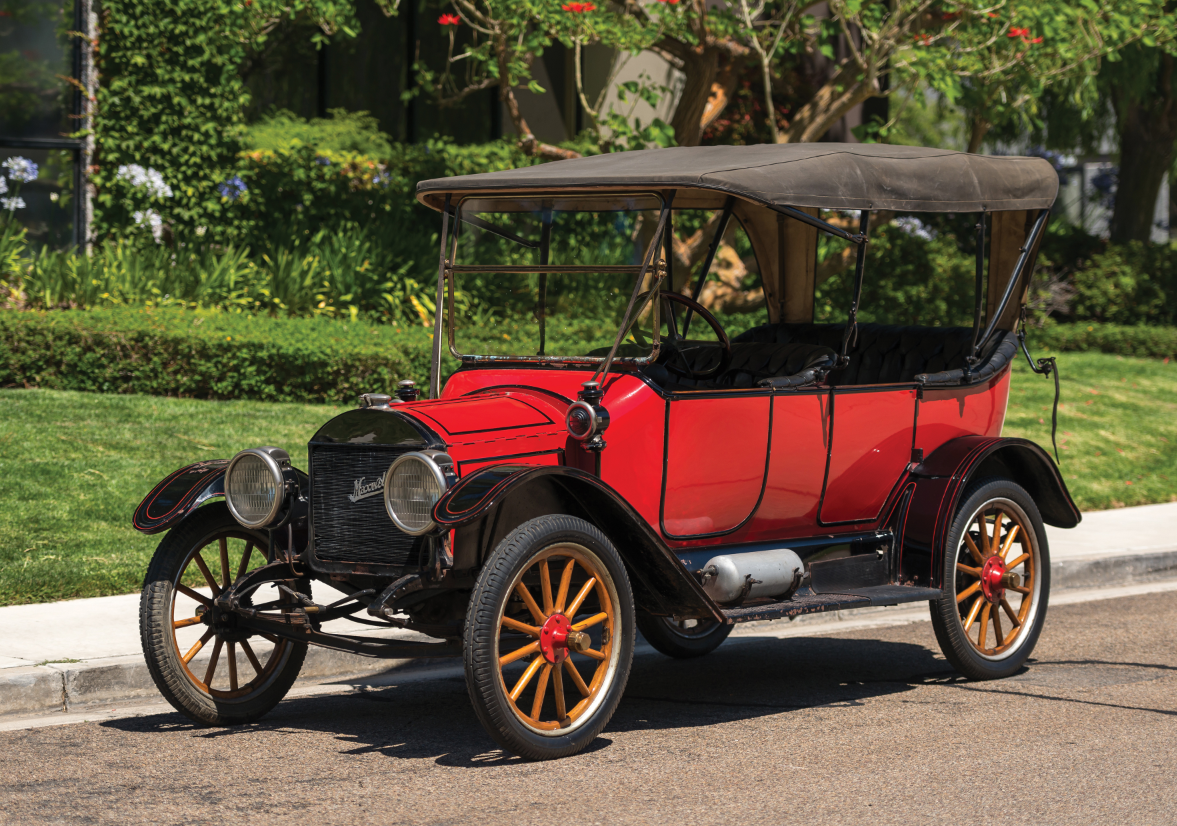 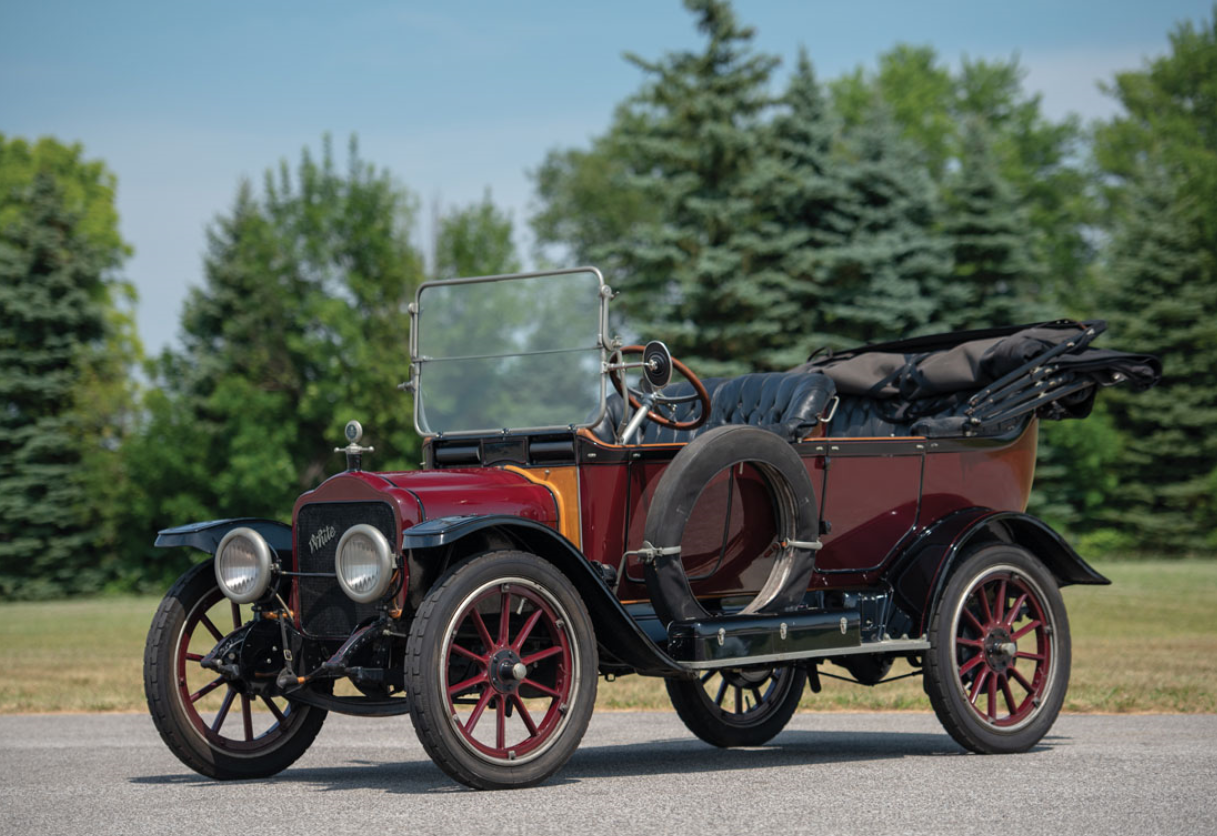 The White Motor Company was around for 80 years, but only produced passenger cars for the first 18 of those. And the earliest examples were powered by steam before they focused on gasoline power (and ultimately diesel trucks).

White had a very strange model naming system going from about 1910 through 1916. Take for instance, this Model G.E.D. Touring. The 1914 model range consisted of the Model Thirty, the Model Forty, and Model Sixty. The Model Thirty was broken down as the G.A.F. Touring, Roadster, and Coupe. G.A.H. cars were actually built in 1916 so it’s hard telling why this is titled as a 1914. At any rate, it should bring between $45,000-$65,000 and you can read more here. 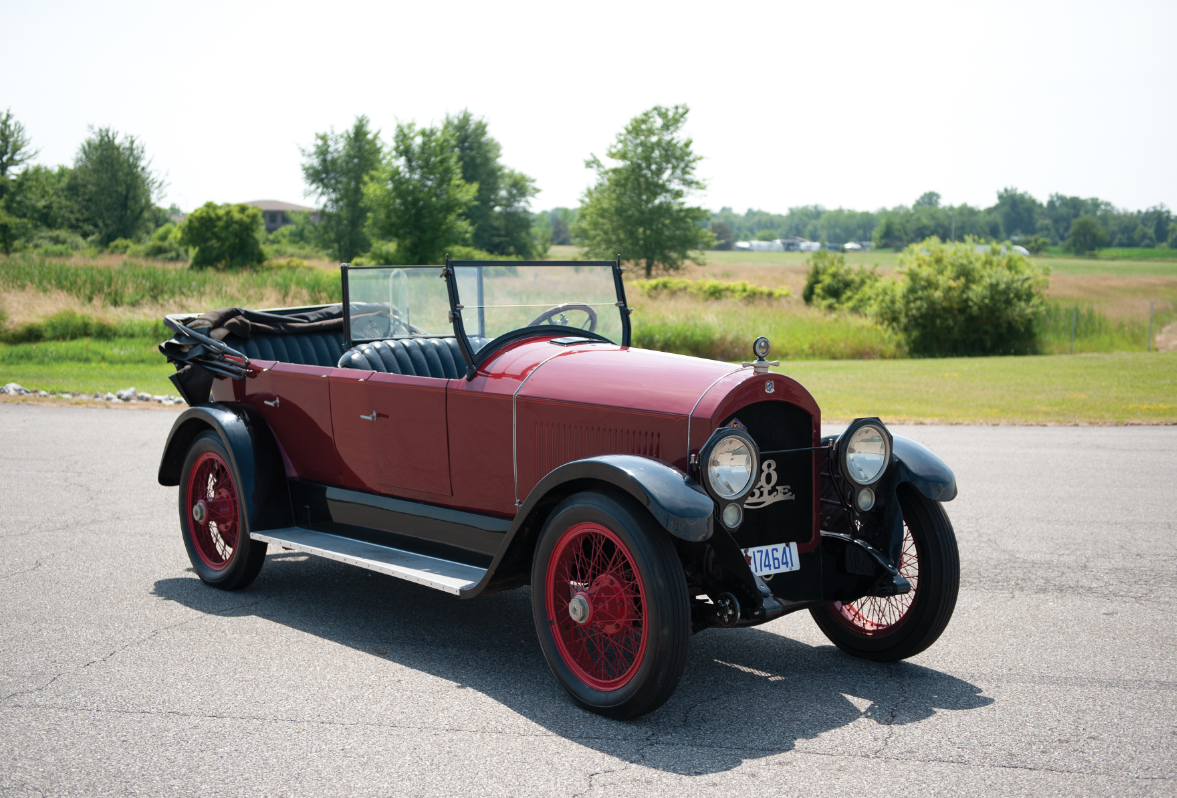 The Cole Motor Car Company was founded by Joseph Cole in Indianapolis in 1909. Their claim to fame was that they were one of the first companies to offer a V8 engine in their cars. It debuted in 1915 for the 1916 model year and would last through the end of Cole production in 1925.

1919 Coles were dubbed the Series 870 and featured a 39 horsepower version of the company’s V8. In 1920, the “Aero Eight” moniker was introduced and the $2,750 4-passenger Sportster would’ve featured an upgraded 80 horsepower version of the engine. If this is a true Sportster, it’s going to have the big engine. It should bring between $20,000-$30,000. Click here for more info. 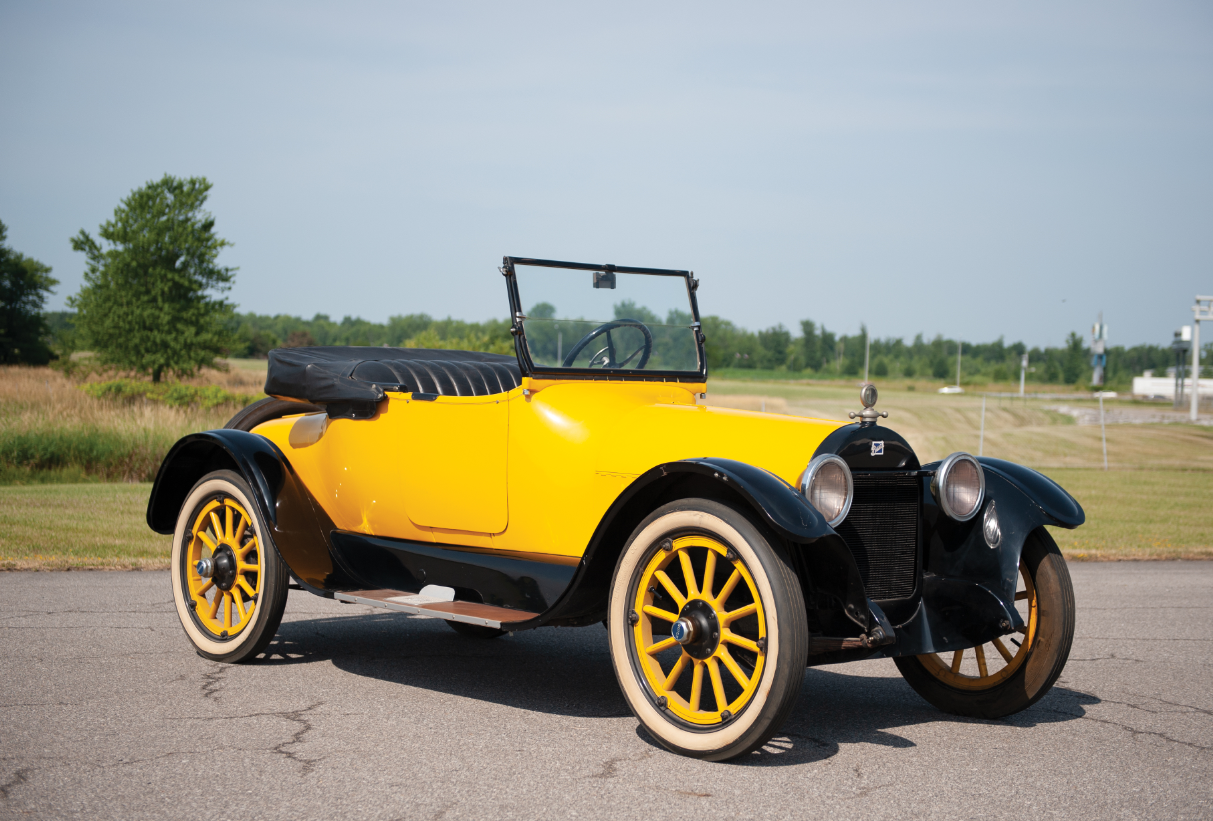